A fascinating history from Augustus to Constantine 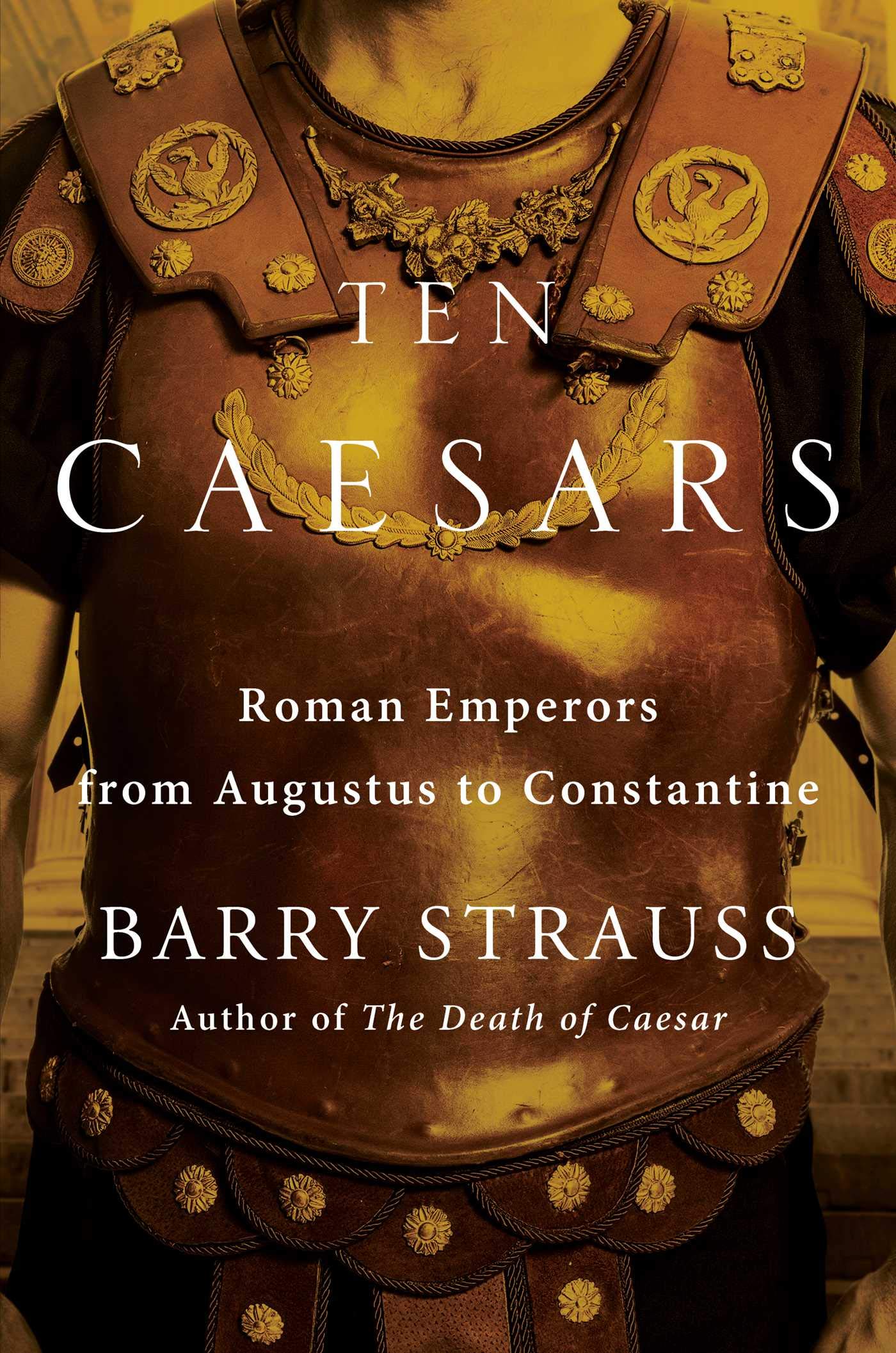 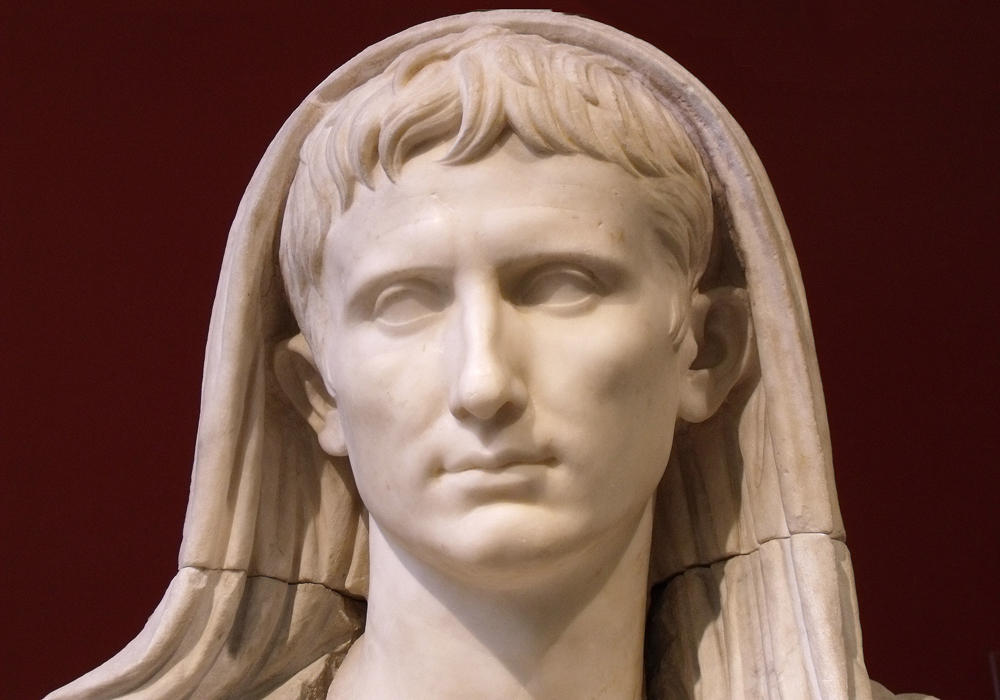 In his acclaimed History of Rome, Roman historian Livy observed ‘…in history you have a record of the infinite variety of human experience plainly set out for all to see; and in that record you can find for yourself and your country both examples and warnings…’

Livy lived and wrote his tome during the reign of the founder of the Roman Empire Augustus Caesar. It covered more than 700 years of Rome’s history preceding Livy, ending with the first two decades of Augustus’s rule. And despite the expanse of history that it covered or that which Livy didn’t even live to see, what he wrote then was as relevant in 9 BC where the History of Rome ends, in 1453 when the Roman Empire eventually fell, and today.

Across millennia, historians have persevered to study, record and dissect those stories of the past that further our understanding of how we got from one point in time to another. In service to these persistent chroniclers of the past, comes along Ten Caesars: Roman Emperors from Augustus to Constantine by Barry Strauss, Professor of History and Classics at Cornell University.

Written in Strauss’s fluid, thoughtful and witty style, Ten Caesars picks up where his previous book, The Death of Caesar ends, the assassination of Julius Caesar and the rise of Augustus. Spanning more than 350 years, the book tells the story of the political, administrative and strategic choices made by ten men to become Caesar and what it took to ensure their survival and that of the empire itself. From Augustus to Constantine, Strauss traces the journey of those who persevered to maintain the ‘family business—the government of an empire’.

Ironically, it was never just one family that ruled Rome. Absent a well-defined rule of succession, the transfer of power from one Roman emperor to the next inevitably left room for any ambitious man to stake claim to the throne even if a natural or adopter heir had been chosen. This did three things simultaneously. First, it meant that any man in Rome or outside it could become emperor if he commanded the respect and support of the army. Second, it made the occurrence of violent power struggles commonplace. And third, it meant that survival as Rome’s emperor was not predestined but depended on the emperor’s ability to mitigate crises in the Senate, with citizens or at the borders. All the while guarding against assassination attempts.

This third factor was a testament to Roman pragmatism, which valued the empire’s survival above that of one ruling family, class or ethnicity, or even just one emperor, as evidenced by the rise of the tetrarchy. ‘New blood and new gods; tough choices and strategic retreats: in order to survive as an empire, the Romans were willing to do whatever it took,’ writes Strauss, crediting the steely acceptance of change for the empire’s longevity.

A possible failing of the book is perhaps that the reader never gets to know which of the ten emperors in Strauss’s estimation were exemplary, for good or bad reasons. It is undoubtedly a difficult judgement to make given the differences in the kind of internal and external challenges each faced. But as a consequence of Strauss’s balanced assessment of all the emperors, by the time one finishes the book, none of the ten remain significantly distinguishable from the rest. Yet, this remains a minor disappointment in an otherwise fascinating account of Rome’s past.

Read Ten Caesars for Strauss’s writing which brings to life more than 350 years of Roman history, from the dawn of the empire on the Palatine Hill to its dramatic eastward shift to Constantinople. Through his writing, Strauss makes the study of one of the world’s most complex empires accessible and ripe for reflection. Strauss dedicates this book to his students, past and present. A befitting dedication from a historian who through his books has probably acquired more students outside the classroom than within.