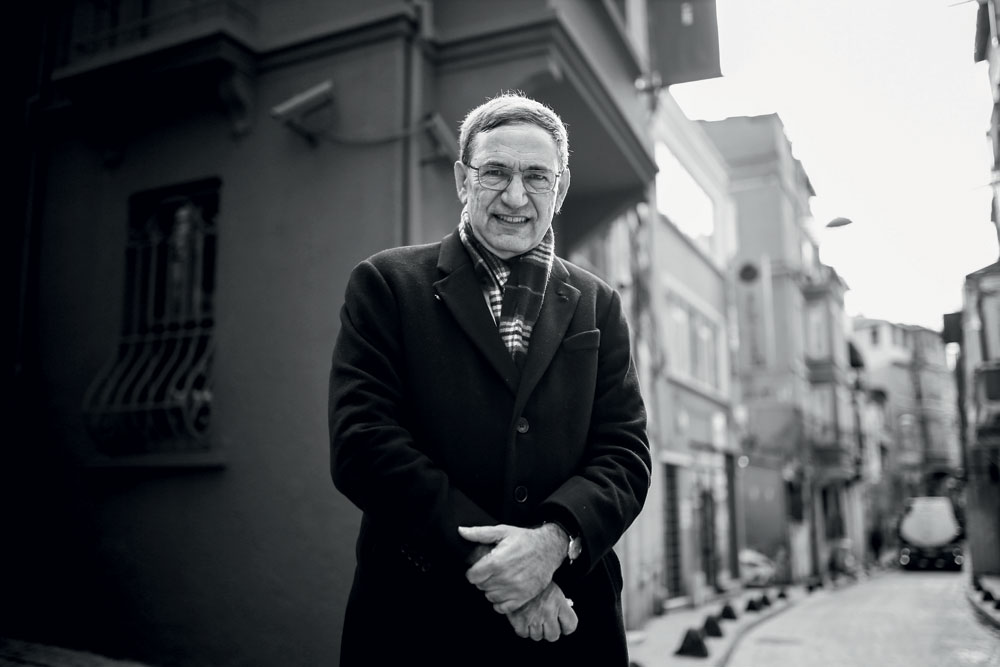 A historical novel that takes place during the third plague pandemic.


Lahiri returns to her themes of exuberance and dread, attachment and estrangement. The woman at the centre wavers between stasis and movement, between the need to belong and the refusal to form ties. This is the first novel Lahiri has written in Italian and translated into English.

Klara and the Sun | by Kazuo Ishiguro (Faber & Faber)

A novel by the Nobel laureate that asks what does it mean to love. It tells the story of Klara, an Artificial Friend with outstanding observational qualities, who, from her place in the store, watches the behaviour of those who come in to browse, and of those who pass on the street. She remains hopeful that a customer will soon choose her.

The eight stories in this new collection are all told in the first person by a classic Murakami narrator. From nostalgic memories of youth, meditations on music, and an ardent love of baseball to dreamlike scenarios and invented jazz albums, together these stories challenge the boundaries between our minds and the exterior world.

The President’s Daughter | by Bill Clinton and James Patterson (Century)

Matthew Keating, a one-time Navy SEAL—and a past president—has always defended his family as staunchly as he has his country. Now those defences are under attack. A madman abducts Keating’s teenage daughter, Melanie—turning every parent’s deepest fear into a matter of national security. As the world watches in real time, Keating embarks on a one-man special-ops mission that tests his strengths: as a leader, a warrior and a father.

Mehar, a young bride in rural 1929 Punjab, is trying to discover the identity of her new husband. She and her sisters-in-law, married to three brothers in a single ceremony, spend their days hard at work in the family’s ‘china room’, sequestered from contact with the men. When Mehar develops a theory as to which of them is hers, a passion is ignited that will put more than one life at risk.

Set in 1960s Harlem, this book centres on Ray Carney, a furniture salesman who gets caught up in a heist gone wrong. What ensues is both family drama and crime saga as Carney finds himself leading a double life.

The Committed follows the Sympathizer as he arrives in Paris as a refugee. There he and his blood brother Bon try to escape their pasts and prepare for their futures by turning to drug dealing. Both literary thriller and a novel of ideas, it is a portrayal of commitment and betrayal.

A woman invites a famed artist to visit the remote coastal region where she lives. His provocative presence provides the frame for a study of female fate and male privilege.

Names of the Women | by Jeet Thayil (Jonathan Cape)

From Mary of Magdala to Susanna the Barren, women whose stories were suppressed in the New Testament.

Daughter of the royal kennel keeper, Jindan Kaur became Maharaja Ranjit Singh’s youngest and last queen. She became regent when her son Dalip, barely six years old, unexpectedly inherited the throne. Dedicated to protecting her son’s heritage, Jindan distrusted the British and fought hard to keep them from annexing Punjab. Defying tradition, she stepped out of the zenana and conducted state business in public. A novel that brings alive one of the most fearless women of the nineteenth century.

The final instalment in the award-winning ‘living autobiography’ series is a meditation on home and the spectres that haunt it.

Computer scientist Asha has her future all mapped out. But a chance meeting with an old classmate, Cyrus, and his best friend, Jules, inspires her with a life-changing idea: building a social networking app that could bring meaning to millions of lives. This is a novel about dreaming big, speaking up and fighting to be where you belong.

In Search of the Distance | by Anuk Arudpragasam (PRHI)

It’s about a young man (Krishan) after the death of his grandmother’s former caretaker (Rani). The novel largely takes place in Krishan’s thoughts from the moment he finds out about Rani’s death, through his train journey from Colombo to Rani’s village, and his final arrival at the cremation.

Murder at the Mushaira | by Raza Mir (Aleph)

Reminiscent of The Name of the Rose, this is a murder mystery, literary novel, and a work of historical fiction.

A novel revolving around the epic figure of Draupadi.

A Net for Small Fishes | by Lucy Jago (Bloomsbury)

Based on one of the greatest scandals of the 17th century, A Net for Small Fishes explores the twisting corridors of power with the friendship of two women at its heart. It’s a dive into the pitch-dark waters of the Jacobean court.

Haruki Murakami’s short stories in first person singular are all told in the first person by a classic Murakami narrator. They challenge the boundaries between our minds and the exterior world

One of Them | by Annie Zaidi (Aleph)

A novel about people who live on the margins of a big city.

A unique novel about gay love and slavery and what happens when brutality threatens the purest form of serenity.

An imagined memoir of Ashoka, the emperor who ruled most of the Indian subcontinent and played a pivotal role in the spread of Buddhism from India to other parts of Asia in the third century BCE.

A Time outside This Time | by Amitava Kumar (Aleph)

A novel about fake news, memory, and how truth gives way to fiction.

The atmosphere on board the inaugural non-stop flight from London to Sydney is electric. Numerous celebrities are rumoured to be among the passengers in business class and journalists will be waiting on the ground to greet the plane. But the plane has barely taken off when Mina (a flight attendant) receives a chilling note from an anonymous passenger, someone intent on ensuring the plane never reaches its destination.

Club You to Death | by Anuja Chauhan (HarperCollins)

When a personal trainer is found asphyxiated to death under an overloaded barbell at the posh Delhi Turf Club, on the eve of the club elections, it is first thought to be a grisly freak accident. But when it comes to light that his protein shake had been laced with a lethal dose of a popular party drug, it can no longer be denied that one of the members of the Club is a cold-blooded killer.

The Cage | by Amrita Pritam (translated by Rita Banerji) (Hachette)

Amrita Pritam was one of the earliest feminist writers of modern India; her most notable work written in 1950, the Punjabi novel Pinjar, was the foremost approach to Partition and its aftermath through the eyes of a woman. This translation of Pritam’s iconic work revives a poignant feminist work of Indian
literature.

A medical thriller featuring a deadly airborne disease set in New York City from the master of the genre himself.

A journalist goes to Theeyoor—‘the land of fire’—to investigate the unnaturally large number of suicides and disappearances in the city. After completing this project, however, Theeyoor refuses to leave his consciousness, and he decides to write its history.

Seemaatti is unable to live without her beloved buffalo. Kumaresu has found success in business, but he has never been able to overcome rejection by his childhood sweetheart. Readers can once again enjoy classic Murugan themes of loneliness, outcasts, and bonds between humans and animals.

The Lesbian Cow and Other Stories | by Indu Menon (Eka)

Indu Menon is known for her liberal, progressive writing. She uses raw images, bold language that verges on the shocking, and an avenging spirit in her characters that lets no one have an easy pass.

Newly promoted to Detective Inspector, William Warwick is tasked with a dangerous new line of work, to go undercover and expose crime of another kind: corruption at the heart of the Metropolitan Police Force. Along with detectives Rebecca Pankhurst and Nicky Bailey, his team is focused on following Detective Jerry Summers, a young officer whose lifestyle exceeds his income. But the investigation risks being compromised when Nicky falls for Summers.

The Loves of Yuri | by Jerry Pinto (Speaking Tiger)

A coming-of-age story about friendship and first loves and the great city of Bombay. Set in the 1980s, this is the first in a trilogy of novels that trace the emotional and intellectual journey of the protagonist, Yuri, from early adolescence to late youth.

The Tombstone in My Garden | by Temsula Ao (Speaking Tiger)

Tesmula Ao depicts life in Nagaland, from things as simple as a lily that will not bloom, or a day in the life of a band of workers in Dimapur railway station, to the darker mysteries of the tombstone of a husband who had left only bitter memories behind.

A collection of stories from Nagaland, filled with folklore. Kire illuminates the lives of her people in the picturesque towns and villages, the mustard fields and fragrant forests. She also talks of the trauma and violence the people have endured due to conflicts.