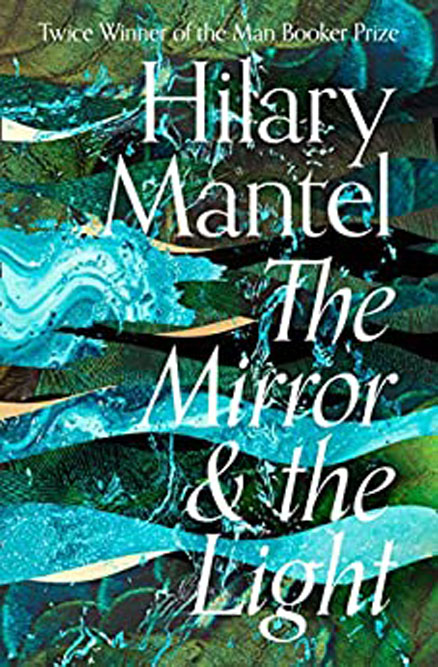 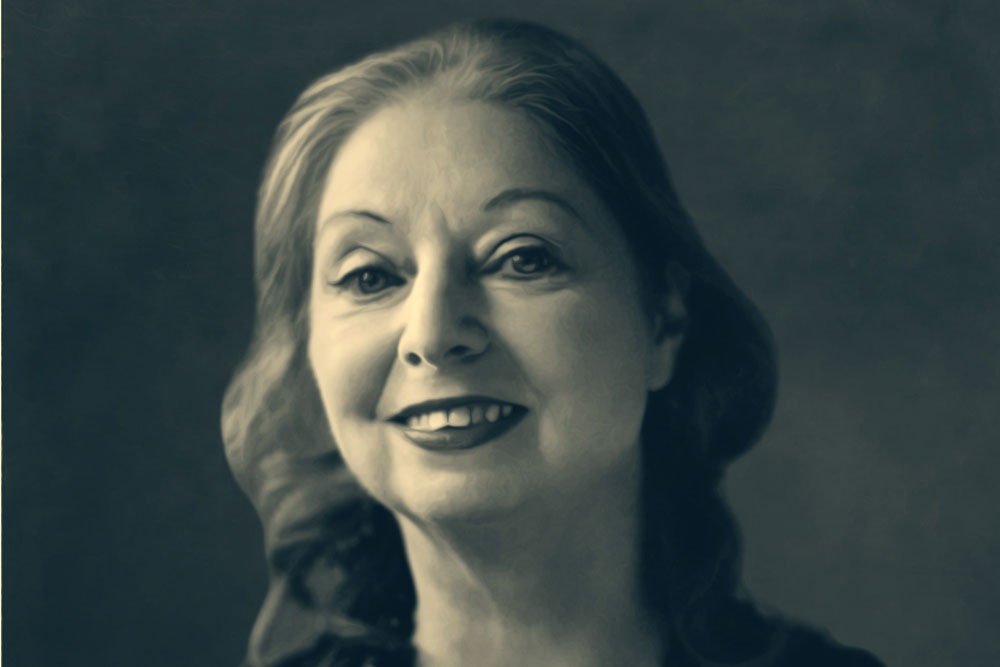 Hilary Mantel is a genius. We’re chary about giving that label to living authors—as if only death can confirm whether an artist is truly All That—but she is. Consider her Thomas Cromwell trilogy, starting with Wolf Hall in 2009, ending, this year, with The Mirror and the Light, wrapping up approximately a decade of England’s history under the rule of King Henry VIII. Consider the heft of those years, not just Henry VIII’s passion for and then loathing of women, but also his political and religious views, as well as the opinions of his fellow countrymen. Consider adding a slant to all of this by showing us this world through the eyes of Thomas Cromwell, someone, many historians agree, is sort of evil. His political machinations wheedled him a spot behind the throne, or if not behind, then right next to, where he could murmur into Henry’s ear and have things done for the king: dispose of the wives, kill the traitors. Mantel is responsible for Cromwell’s image shift though—to use the parlance of modern day, if he were a celebrity with a scandal lurking over him, she’s the publicist who sends him out to hold puppies for a photo-op. Quite literally: the first time we meet Cromwell, he is a small boy cowering from his violent father, thinking about how he’ll miss his dog if his father kills him. Later, he is so partial to the small spaniel breed that he has one throughout the book, different dogs, all called Bella after his first. How do you hate a man like that?

Maybe it’s because we’re Indian, and Cromwell reminds us of no one so much as Chanakya, that second century BCE genius, advisor to kings. As a nation, we respect Chanakya. Kingmakers are sometimes a sexier concept than kings themselves, whereas the British (in this novel anyway) resent Cromwell for trying to make himself higher than he is, a blacksmith’s son rubbing shoulders with earls and dukes and all sorts of nobility.

The Mirror and The Light is just straightup good writing. Some might quibble that it’s a little long, so Henry’s life is really not that exciting once he beheaded Anne Boleyn, but what a complaint: too much Cromwell! If Wolf Hall showed the man as a man, Bring Up the Bodies showed the man as a courtier and The Mirror and The Light shows a powerful man falling.
Have you watched the opening credits to Mad Men? There’s a man falling through the sky and if you watched the show, you’d know that Don Draper was a bit Cromwellian himself, a hustler, a guy who got super successful by being very good at what he did. TV shows are full of them, especially anti-heroes, Walter White in Breaking Bad, Frank Underwood in House of Cards. We like to watch these men succeed, even if we don’t like them, because watching them become good at something is what TV writer John Rogers called ‘competence porn’ back in 2009. That’s the reason there’s no mystery behind why Mantel’s books are so popular.

How popular? Well, the cover was projected on the walls of the Tower of London just before the book came out. The first three days of its release, it sold 95,000 print copies, one every 2.7 seconds. And, lest we forget, this is a 882-page tome on the life of one of Henry VIII’s courtiers. It is so rich with historical details, it’s easy to forget sometimes that this is fiction, that some of the stuff didn’t happen that way, that we’re looking at it through a novelist’s lens. Every sentence is so full that you can’t skip ahead to the next paragraph because you would have missed something.Take for instance, this single-sentence meditation Cromwell does, admire its rhythm and cadence: ‘Don’t look back, he had told the king: yet, he too is guilty of retrospection as the light fades, in that hour of winter or summer before they bring in the candle, when earth and sky melt, when the fluttering heart of the bird on the bough calms and slows, and the night-walking animals stir and stretch and rouse, and the eyes of cats shine in the dark, when colour bleeds from sleeve and gown into the darkening air; when the page grows dim and letter forms elide and slip into other conformations, so that as the page is turned the old story slides from sight and a strange and slippery confluence of ink begins to flow.’


Maybe it’s because we’re Indian, and Cromwell reminds us of no one so much as Chanakya, that second century BCE genius, advisor to kings. As a nation, we respect Chanakya.

It is, in fact, the sort of book that shouldn’t do well, every publishing trend tells us that people have short attention spans and want to read soft feel-good things or more and more (and more and more) murder, and a book like this should only be loved by us hardcore Tudor buffs, not everyone, not ninety-five thousand people.

But there are a few—very few—criticisms about The Mirror and the Light as well. This is a book impossible to read in bed, your favourite place to read, because it is so heavy, it must always rest on your belly, which then hurts, so you have to sit up and read cross-legged, perched over the book like a vulture, which hurts your back. Ergonomic issues aside, it didn’t need to be so big. The Mirror and the Light repeats a few of the stories in the previous volumes, but repeats them like it’s telling us the story again, from a different point of view, which seems oddly disorienting, especially if you’ve read all three books back to back, as many readers no doubt will. Also, Henry’s actual rule was not that interesting if you take away the wives, and most people are just invested for the six women he went through. The rest of it—rebels, traitorous family members—you could take it or leave it. It doesn’t deserve that many words—good words, but words nonetheless. Jane Seymour is not as bantery as Anne Boleyn; she is, in fact, like Melanie Wilkes in Gone with the Wind, a bit mealy mouthed, a goody-goody, what’s there to love?

But then there’s the spectre of King Henry, Harry, Hal. He’s the worst of all bad bosses—as Cromwell thinks to himself in one of the previous books, to be with Henry is like playing with a tame lion, you’re always aware that his claws are there. Even though you might be familiar with the history, history is dry, old stuff compared with a historical novel, moving along at a great clip. You know, in theory, what’s going to happen, and yet you hope for a different ending.

Kingmakers are sometimes a sexier concept than kings themselves, whereas the British (in this novel anyway) resent Cromwell for trying to make himself higher than he is, a blacksmith’s son rubbing shoulders with earls and dukes and all sorts of nobility

Like the prequels, The Mirror and the Light is written in urgent present tense.
It might have happened hundreds of years ago, but it feels like it’s happening just now. You take a break from your reading and are surprised that London rain is not falling outside. The fever and chills that break out every now and then and kill people could be the coronavirus; in fact, you have to force your thoughts back to present day, all this happened in history and not just now, not right outside your window. Every sentence has something to examine: do you know how hard that is to keep up without sounding precious?

So, Cromwell’s journey is done, The Mirror and the Light wraps it all up. Is it too soon to call it a modern classic? You’re doing it anyway, urging the book on people who haven’t read it, hunting for more Tudor novels (Jean Plaidy comes to mind) because there are some points in history you visit over and over again, never tiring of the stories, hoping this is the time that things turn out differently, even though you know they won’t. Isn’t that the joy and terror of it? Isn’t that the reason you read?