How to Survive as an Indie Publisher

It takes more than just the belief that there exists a market for ‘alternative’ books. It takes an intense dedication to quality and plenty of gumption, says Yoda Press’ 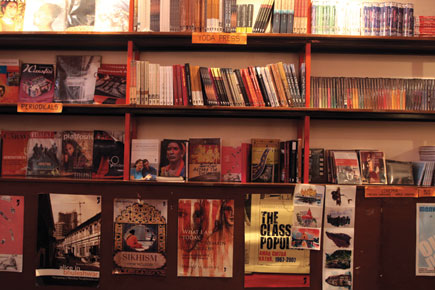 It takes more than the belief that there exists a market for alternative books.