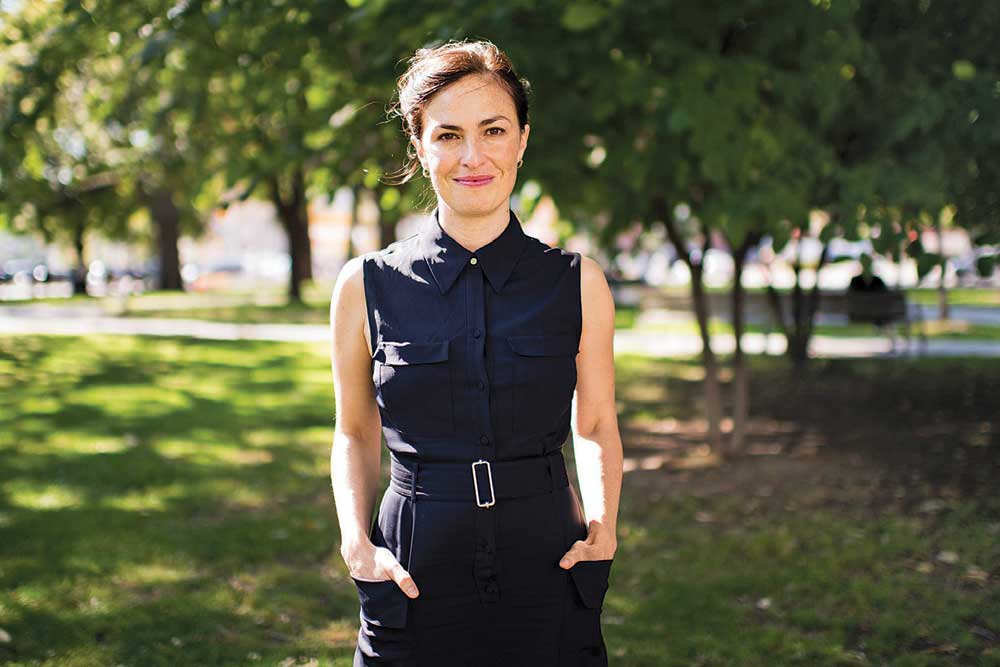 IN THE STRANGE world of texts and intertexts, Lisa Brennan-Jobs’ memoir Small Fry, which brings to life her childhood and early youth in California and recounts her complex relationship with her famous father Steve, springs, almost fully formed, from the contested sites not only of memory but also of overlapping narratives.

While all memoirs must, of course, navigate treacherous reconstructions of the past, in the case of Brennan-Jobs, the task is doubly complicated by the accounts of other participants—and observers—who occupied the same space in the same time. There is the book The Bite in the Apple: A Memoir of My Life with Steve Jobs that her mother Chrisann published five years ago. Far more fascinating is the novel A Regular Guy. Acclaimed writer Mona Simpson discovered at the age of 25 that Steve Jobs was her biological sibling, and she soon grew very close to Steve, Lisa and Chrisann, going on to write the 1997 book, A Regular Guy, based on Lisa’s relationship with Steve. (In the controversy that has followed Small Fry, Simpson has joined Laurene Powell, Jobs’ wife, in distancing herself from the version of history recorded in Lisa’s book. Chrisann Brennan, on the other hand, has staunchly defended Small Fry.)

In 1972, Steve met Chrisann when they were high school students in California, and for several years after, they were on-again off-again. In late 1977, when Jobs and Steve Wozniak were working on Apple II and Jobs was sharing a house with her and another friend, Brennan became pregnant. Jobs refused to take any responsibility—going to the extent of claiming Chrisann had ‘slept around’ and he was infertile—and Brennan gave birth to their daughter alone on an apple farm in Oregon. And even though he stated everywhere that he was not the father—he continued to say this well after a DNA test in 1979 confirmed paternity beyond doubt— Jobs and Brennan had, in fact, chosen the baby’s name together: Lisa.

Lisa and Chrisann spent the early years wandering from place to place (‘We rented spaces informally, staying in a friend’s furnished bedroom here, a temporary sublet there…’), with Chrisann, who had always wanted to be an artist, somehow coping with the responsibilities of parenthood, with no help from anyone, doing odd jobs to supplement the pitiful welfare cheques. Lisa’s account of her mother, a slightly flaky artist with a complicated relationship with money, is unforgettable. (After the state of California sued Jobs, he paid Chrisann a small monthly sum to get by, and sometimes gave her outlandish gifts.) Interestingly, in those very years, Jobs was working on Apple’s first personal computer. He had named it Lisa but hotly denied any connection between the name and the child.

This matter of the name becomes a metaphor for their relationship, its shadows, and its strange paradoxes. Cycles of withholding and giving would recur through Lisa’s life. And the portraits that emerge of the chief subject and the writer are nuanced and sophisticated. One can be angry with one or the other, but one cannot forget either. And perhaps, in this eternal twinning of father and daughter that Brennan-Jobs has crafted in the book, where she, not he, has control, her final healing is complete.

As for the Lisa story, Brennan-Jobs gives us the final piece of the puzzle towards the end. When she was around 27, Jobs invited Lisa on a little family trip in a yacht with Laurene and the kids. While cruising around the Mediterranean, they stopped to hang out with Bono, and over lunch:

‘…Bono asked, “So was the Lisa computer named after her?”

There was a pause. I braced myself—prepared for his answer.

My father hesitated, looked down at his plate for a long moment, and then back at Bono. “Yeah, it was,” he said.

I sat up in my chair…. I studied my father’s face. What had changed? Why had he admitted it now, after all these years? Of course it was named after me, I thought then. His lie seemed preposterous now. I felt a new power that pulled my chest up.’