Sex and sensuality in Indian imagination over the ages 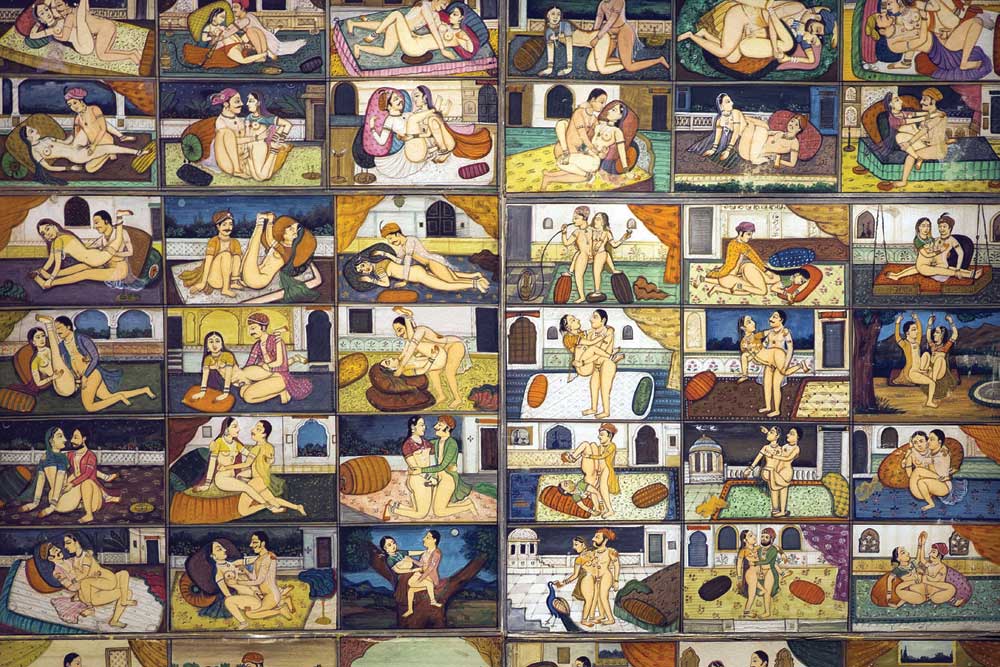 Kama Lives (And we should consider resurrecting daily)

Aficionados of the romantic project used the arts as a vehicle of articulation; literature, music, even grammar

In Defence of Nature

Perhaps as a way of circumventing the argument, or as an argument itself, the Indian romantic movement is characterized by nature as evocative of human sensuality. The natural world, the poets seem to say, is writ large with potential for humans in an erotic frame of mind. From 200 BCE onwards the first major wave of pro-erotic poetry, in what would be called the medieval period, appear in what is arguably the world’s first group of romantic poets: the writings of the Tamil Sangam poets and the Maharashtrian Prakrit writers of the Gatha Saptasati who make a sweeping curtsey to nature as a part of desire.

If we were to read the medieval romantics for a lesson, it would perhaps be: ‘Stay erotic, stay close to nature’. In the Kama Sutra’s ‘Lifestyle of the Man-About-Town’—which would today apply equally to the woman-about-town—the person interested in a life of sexual pleasure must choose a home ‘in a house near water, with an orchard’ and keep around the bedroom ‘oils and garlands…a pot of beeswax, a vial of perfume, some bark from lemon tree and betel’. Likewise, teaching parrots and mynah birds to talk, arranging flowers, cooking soup and preparing wines are some of the nature-oriented activities suggested to put men and women in the mood for sex. The chief protagonists of the Kama Sutra, the Courtesan-de-Luxe and the Man-About-Town are schooled for a life of sex and sensuality, engaging in the kind of lifestyle and activities that in today’s urban landscape are available at best on vacation, to the wealthy, an India of heritage hotels that is enjoyed by the privileged and performed by hired help.

Yet desire continues even as the natural ecology disappears. Kama, after all, is infinitely resurrectable. As a counterpoint to Kalidasa, consider the searingly hot, dry, air-conditioned, hyper- urban, trafficked-up twenty-first- century Delhi that forms the backdrop to Deepti Kapoor’s A Bad Character. Infused with a kind of emptiness that seems to characterize the modern urban Indian landscape, the city and the sex seem to share something in common, and what appears to have been lost in the natural world has been gained in good whisky.