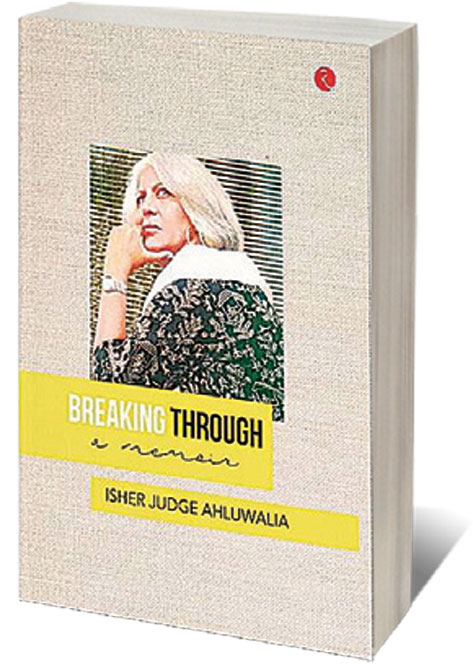 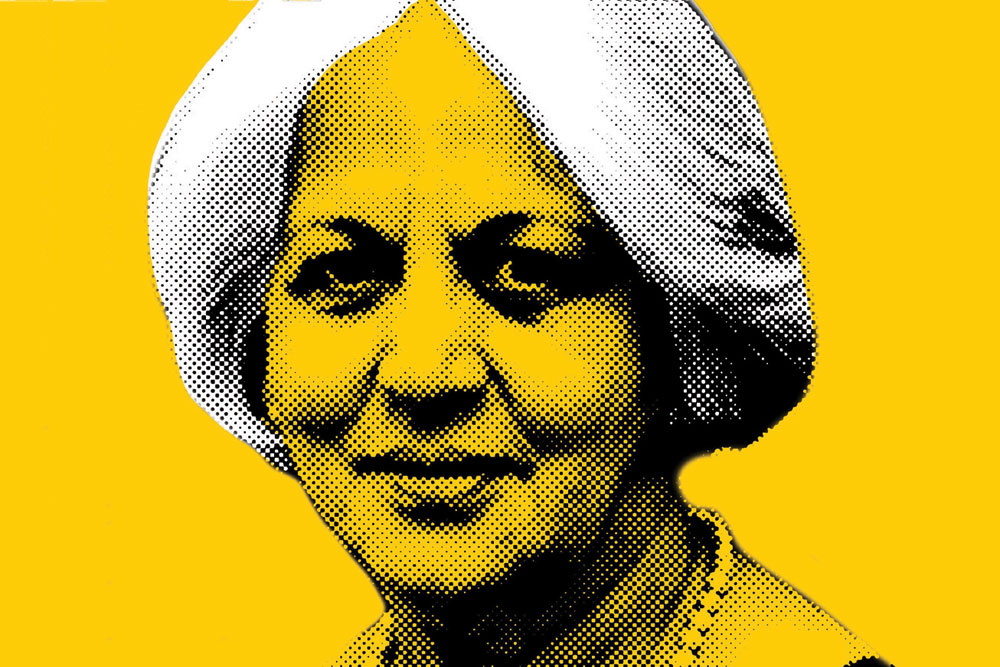 
BREAKING THROUGH IS the story of an unusual journey. Most importantly, it is unusual because how many Indian women in the 1960s would have pursued economics and studied at the Massachusetts Institute of Technology and worked at the International Monetary Fund? It is unusual because breaking through the world of economics would have been unimaginable for a girl from a middle-class Punjabi family at a time when outright patriarchy was the norm and the place of a woman was within the home. It is also unusual to write a book based on one’s own life story when one is diagnosed with an illness that is certain to end one’s journey in the near future.

Isher Judge Ahluwalia’s personal journey coincides with the journey of a rapidly changing India. In some instances, it is an eyewitness account from close quarters and an overall bird’s eye view of economic liberalisation in the country. She had the opportunity to meet Manmohan Singh in 1970, then a professor at Delhi School of Economics, for dinner. ‘My first impression from that dinner was that he was a man of few words. He liked to listen… He was very unassuming… but when he spoke, it was very substantive and he came across as very knowledgeable.’

The book narrates how the public debate on the Indian economy before the 1991 reforms was a contest between leftist economists and those calling for reform. The leftist economists viewed any liberalisation of economic policy as undesirable and a ‘surrender to private sector interests’. They were positioned against their fellow economists who were demanding relaxation of state control to give more flexibility to private players. Ahluwalia narrates how there was need for infrastructure planning, reforms in industrial and trade policies, measures for restoring fiscal balance in those days. Her husband has been one of the key architects of these reform policies. She has made her own share of contributions to the economic reforms that India embarked upon beginning 1991.

Isher Judge is determined, persevering and gritty right from the start. It is heartening that her trajectory continues after she adds ‘Ahluwalia’ to her name. She demonstrates remarkable clarity about her goals even as a schoolgirl, from a Hindi medium background. She finds a seat in Presidency College, Kolkata and later on in Delhi School of Economics based on sheer merit and dogged perseverance. She marries Montek Singh Ahluwalia, a fellow economist, and successfully raises a family beating the gender stereotypes of the time. She travels the globe, carries on research and publishes extensively. She is credited with building institutions such as the Indian Council for Research on International Economic Relations. Hers is a remarkable story even by contemporary standards of gender defined roles and rules at home, in society and in public life.

Everyone may have their own views on India’s economic policies or the direction taken as well as the efficacy of measures pursued after 1991. But the reader can’t miss the remarkable journey of a courageous woman economist from a so-called Third World country negotiating with the male-dominated world and male-centric institutions at every step. And she emerges a winner with help from others at various stages. Once back home in Delhi, she manages the responsibilities of a mother and a wife of a public figure with equal verve and ease. Her funny side comes up when the phone rings asking for “Dr Ahluwalia” and there is silence from the caller on being told “this is she”. There is a brief mention of the tragedy of the anti-Sikh riots in 1984 and how it affected all peaceloving Indians.

Fundamentally, this memoir, written in a lucid style, is the story of an Indian woman trying to make the most out of her life as a mother, a professional and in this case, as a public intellectual. She emerges as a shining and inspiring persona. In the foreword, Sudha Murty reminisces about shared memories with the author and hopes that the book would help countless young girls overcome challenges in their own lives.