A manifesto for greater gender equality 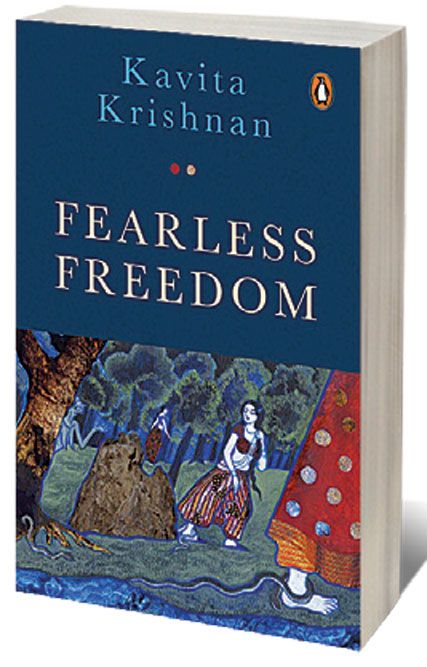 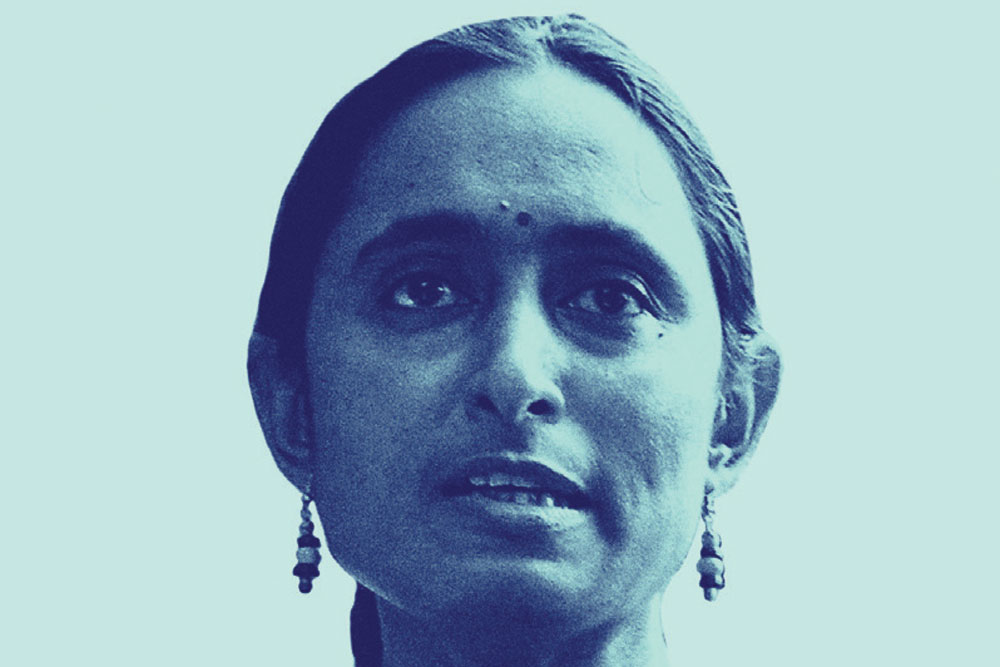 
TRADITIONALLY SPEAKING, women in the sub-continent have been forever made to choose between ‘safety’ and ‘freedom’. Kavita Krishnan strongly advocates in Fearless Freedom that heed must to paid to countless women’s voices who refuse to separate the goals of safety and freedom for themselves. She invites her readers to take off the lenses and disguise they wear in the name of ‘our culture’ when it comes to acknowledging violence against women and granting them autonomy as equal human beings. She calls for a fresh look at the way families, communities, cultures, the state and economy rationalise curtailment of women’s autonomy under various pretexts. There is a need to break this consensus that denies women autonomy.

The book examines various cultural norms and practices that strengthen the familial control over women on our society. The celebration of Raksha Bandhan as an example of the ideology of guardianship that disrespects women’s autonomy is discussed in detail. She dwells on the reality of homes as prisons for women where they are confined and are in custody of guardians. The evil of Ravana lurks for any woman who dares to cross the ‘Lakshman Rekha’ of her home! Many real-time stories are cited from various media sources to highlight how patriarchal norms and laws dominate the public space and contribute to further denying women’s autonomy. The refusal by all including the judiciary to distinguish between young lovers and statutory rape leading to denial of women’s right to choose their sexual partners is discussed emphatically.

Most women are denied equality and autonomy but women from so-called lower castes, and sexuality minorities, poor backgrounds face a greater brunt of the patriarchal norms pervading the state and society. She dwells on how ostensible religious sources—texts, myths, folklore—all reinforce the evil that an independent minded woman can be! There are elaborate references to the Mahabharata and Bhagwad Gita to highlight the pervasive patriarchy that ingrains our mindsets. A woman’s disobedience can expedite the advent of Kaliyug! A woman marrying into so-called lower caste is bound to burn in hell! The caste system is sought to be preserved by denying women the right to choose whom to marry. Indeed the author states that the key to understanding India’s obsession with controlling and curbing women’s autonomy lies in the caste system.

The book draws from the National Family Health Surveys to highlight how so many Indians justify wife beating and adhere to patriarchal norms within the family! It elaborates how domestic violence is linked to restrictions on autonomy and how safety of the home is the pretext for consent to subjugation.

There is a discussion on how caste councils and khap panchayats exercise total control over women owing to political support and patronage. It makes fun of Arvind Kejriwal and Yogendra Yadav for their defence of the Khap panchayats. The book is critical of the misogynist worldview of various RSS functionaries and the organised political terror it unleashes on interfaith couples.

There is a critical examination of the different governmental campaigns to ‘empower women’. Beti Bachao, Swachh Bharat Abhiyan, Sarva Shiksha Abhiyan and population control programmes are dissected for their feel-good slogans and criticised for reinforcing conservative notions of honour, modesty and safety of women. A chapter is devoted to the idea of factories as families and how it reinforces exploitation of women including sexual harassment. Globalised work places in India and elsewhere draw on familial patriarchal norms and moral regimes to discipline women workers and deny equal rights.

This book captures the ominous realities of women’s lives leading to curbing of freedoms. The style is direct and stark, perhaps rightly so for it attempts to capture the truth faced by scores of women daily. The author believes that is it important to spread a feminist understanding about women’s condition in order to build respect for autonomy. It is an important piece of work in the age of dubious ‘collective conscience’ and propaganda which demonises feminists.