A Woman in a Story 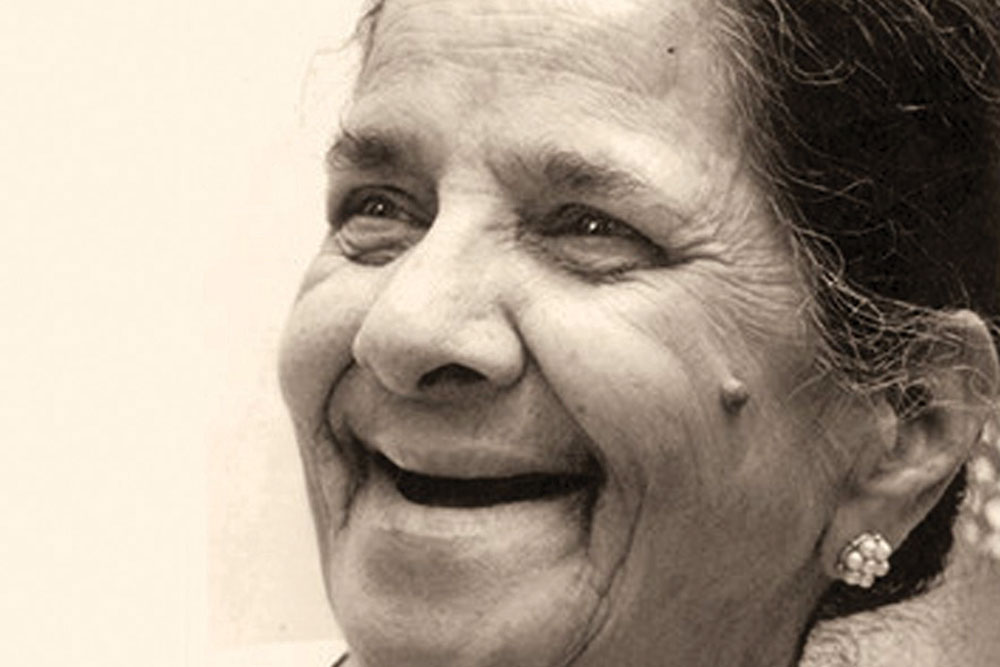 FOR VARIOUS REASONS, autobiographies and biographies are the most contentious of genres, and women’s autobiographies, or the lack of them, the subject of much scrutiny by feminists. One of the main reasons for women’s ‘storylessness’, as George Eliot puts it, is, obviously, their lack of education. This connection can be seen at its clearest in the sudden appearance of women’s autobiographies in Marathi at the end of the 19th and beginning of the 20th centuries as a result of the reformist movements in Maharashtra at the time. The autobiographies of Ramabai Ranade and Lakshmibai Tilak, wives of well noted men, are two of the best known. There have been many more women’s autobiographies since; Vandana Mishra’s I, the Salt Doll now joins these illustrious books in Marathi.

It has been said that women, in writing the stories of their lives, ‘fail to emphasise their own importance, though writing in a genre which implies self-assertion and self-discipline,’ (Patricia Spacks in ‘Selves in Hiding’). Mishra’s book exemplifies this perfectly. A telling incident is that of Mishra being reprimanded by her mother for wearing high heels which made a tick-tock sound as she walked. She was told that it smacked of pride. Mishra writes that she ‘bade farewell to her high heels’ immediately.

Nevertheless, her book is mostly about herself, and not about her husband, as many women’s autobiographies, even Ramabai’s and Laxmibai’s, are. Of course, hers was not an ordinary humdrum life. Born Sushila Lotlikar, she was picked up at a young age by Dada Altekar of the Little Theatre Group for training as an actor and went on to act in Marathi as well as Gujarati and Marwari plays. She made a name for herself in all these and then gave up theatre at the age of 21 when she got married. The narration of her accomplishments is muted, the tone quiet and matter of fact. Even the tragic acid attack on her mother, the sole bread winner of the fatherless family, which put an end to Mishra’s schooling, is swiftly passed over, except for a surmise that it could not have been an accident as her mother insisted. She seems to be protecting her mother’s privacy and dignity; a far cry from the exhibitionism and voyeurism of many autobiographies of today.

But this is not just a story of Mishra’s life; it is a story of pre-war and post-war Bombay. Born and brought up in Bombay, she speaks of it with knowledge and love, of the different localities and communities, of Irani restaurants and farsaan shops. She lovingly evokes the chawls in which she spent a large part of her life and brings to life the camaraderie of people living in a close togetherness, of ties that were strong and lasted for years. It is also an account of the multi-lingual theatre in Bombay of that time, of the cinema and its growing influence. Above all, in going back to the songs sung and games played by girls and women at the time, she gives us a vivid picture of women’s lives, something which had for long been a huge blank. Which makes this book, despite its blandness and simplicity, a book to be valued.

Some words about the translation. Translation into English is always tricky and one is grateful to any translator who gives readers access to books in other languages. Jerry Pinto’s translation has the same intimate oral tone which perhaps the Marathi version has. There are, however, a few infelicities. To call a woman ‘Nanda’s Aai’ at first, then go on to ‘Nanda’s mum’ is a fault both translator and editor must share. Inconsistency apart, surely ‘Nanda’s Aai’ is right when the book adheres to using Marathi appellations as much as possible? Slang, always a thorny point in translations, also seems out of place. ‘Veggies’ for example, or ‘fearfully chuffed’.

This could be called nit-picking. But to pick all the nits is the only way of reaching our goal of lucid, readable and culturally grounded translations. And surely, one can expect better of a translator who gives us a sentence like ‘Independence came with a sob in its throat and blood on its hands’.