‘Early Treatment is the Key’

Asier Sáez-Cirión, a scientist at the Pasteur Institute in Paris, talks to Open about his landmark research which reported HIV remission in 14 adults 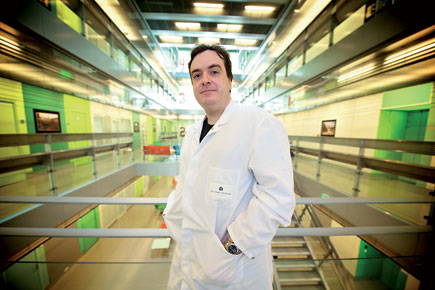 Asier Sáez-Cirión, a scientist at the Pasteur Institute in Paris, talks to Open about his landmark research on AIDS


Asier Sáez-Cirión, a scientist at the Pasteur Institute in Paris, is a busy man these days. A Spaniard who’s passionate about football, he makes it a point to attend matches involving Spain or Spanish clubs, but he missed Barcelona play Paris St-Germain at the Parc des Princes stadium in the French capital. He just couldn’t find time for the Champions League quarterfinal. For, Sáez-Cirión has been inundated with queries from scientists and journalists since the publication of a startling study in the journal PLOS Pathogens which reported the HIV remission of 14 adults who were treated in different hospitals of France. Dhananjay Khadilkar of Open caught up with Dr Sáez-Cirión, the lead researcher of this study, in his laboratory on the Pasteur campus for an interview on the findings and its implications:

Q How did you begin this study?

A We had been working for almost 10 years studying natural controllers of HIV, people who can control infection spontaneously without any treatment. We knew these individuals are very rare and constitute less than 0.5 per cent of all HIV-infected individuals. We had been able to find some mechanisms related to control of the infection by these individuals. However, this natural control of infection was associated with people of a favourable genetic background. The question was whether it was possible to induce an HIV-controller like status in other patients who didn’t have this background. We were looking for [such] individuals. It was this quest that led to the study. We were lucky to get good collaborators, who had observed a few of these cases in different hospitals in France. After they reported these cases to us, we started studying them and found them extremely interesting.

Q What exactly did you find among these individuals?

A We found that there were some individuals in France who were able to control infection after treatment interruption. This seemed interesting and we started looking at a larger number of patients. With the help of the ANRS (French Agency for Research on AIDS and Viral Hepatitis), we initially identified 14 adults. The common characteristic of these 14 [was] that they had been treated… very early on, within 10 weeks of infection, and had received regular antiretroviral treatment for a long time—a median of three years. Afterwards, they were able to control infection for a median of 7.5 years without medication. This is the first description in a group of people of what we may call ‘HIV remission’. They are not cured. The virus is still there, but at very low levels and they are able to control the virus by themselves. The important point is that these individuals were not disposed to control infections naturally.

Q Did any of these individuals restart drug treatment?

A None of these individuals takes medicine. One of them has been off for 10 years. This is quite remarkable. There is one thing that needs to be clarified, though. Not all individuals who are going to receive early treatment would be able to control infection or achieve this state of remission. We have calculated that this percentage will be 10 or 15 per cent of all individuals receiving early treatment for long periods of time. This is significant when you consider that natural controllers constitute less than 0.5 per cent of infected individuals.

Q Did HIV become potent in these individuals at any point?

A There are two of them who have some level of viral replication, 100 or 200 copies. These levels are low and have no sign of progression. They haven’t started treatment. In some of them, we cannot even detect the virus. They are controlling the infection really well. We know they are still infected. They have the virus as we were able to activate it in the lab.

A Absolutely. Even though not all patients receiving early treatment may show remission, there are general advantages of early treatment. It reduces the viral reservoirs as well as the potency of the virus. Early treatment can also block mutation earlier because of which viral activity gets more restricted, making it easier to control. Also, early treatment ensures protection and preservation of immune responses, which otherwise deteriorate with chronic infection. The other benefit is that the risk of transmission is weak. So there are individual and public benefits of early treatment. It is therefore important to realise that it’s good to be diagnosed as soon as possible. One of the problems in the fight against AIDS is that people get diagnosed very late.

Q How early would someone have to be treated in order to have a chance of post treatment remission?

A People in our study were treated within 10 weeks of getting diagnosed, probably within three months of infection. In our studies we have kept a window of six months. But to confirm this period, we will need larger clinical randomised trials to be able to determine this.

Q Do you think a standard AIDS treatment format can be prepared as a result of your study?

A The result of our study, as well as that of other scientists, is that there’s an emphasis on treating patients as early as possible. There will be a shift in how people are treated. We are working with people who are receiving even more potent antiretroviral therapy to see its benefits. It’s an ongoing clinical trial. Now, the idea is first to observe why only 10 or 15 per cent individuals are able to control infections.

Q Is post-treatment remission a characteristic of a particular genetic make-up?

A In our study, there was no association with common genetic markers. Amazingly, these 14 adults had genetic backgrounds that usually results in rapid progression to disease. In fact, in primary infection [stage], they had harsh symptoms. It was probably this lack of resistance that provoked early treatment. The fact that they were not doing well in the beginning helped them. It’s quite paradoxical. The people who were bad at controlling infection initially have been able to do so post-treatment, for seven-and-a-half years, without drugs. Of course, we cannot exclude genetic factors in post-treatment controls. The genetic factors that are associated with natural control cannot be clearly distinguished in post-treatment control. But there may be some genetic factors we are not yet aware of that could be associated with it. We are trying to get larger data sets of post-treatment controllers.

Q Are we closer to producing an AIDS vaccine?

A I don’t know if we are closer to a vaccine. In any case, what we have shown is that it is possible to induce remission of the infection. Perhaps it could be of some help in therapeutical vaccines.

A The case of the baby’s treatment is quite close to what we observed in our study. The baby was treated early. The message is that early treatment is the key. Both reports are pointing in the same direction. This is a big step ahead in the search for an AIDS’s cure. I think we are taking steps faster each time. However, we are still far from achieving the goal of an HIV cure. The first goal is remission. Of course, the ultimate goal is eradication of the virus. But we are still quite far away from that objective. 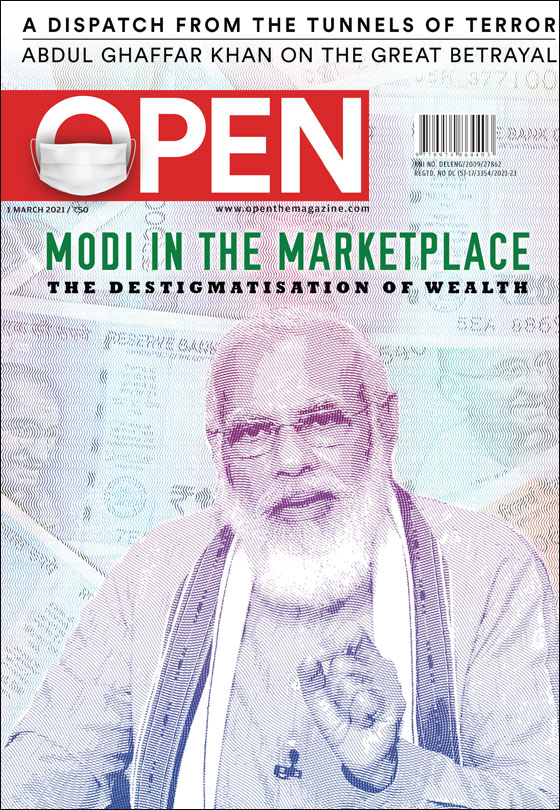