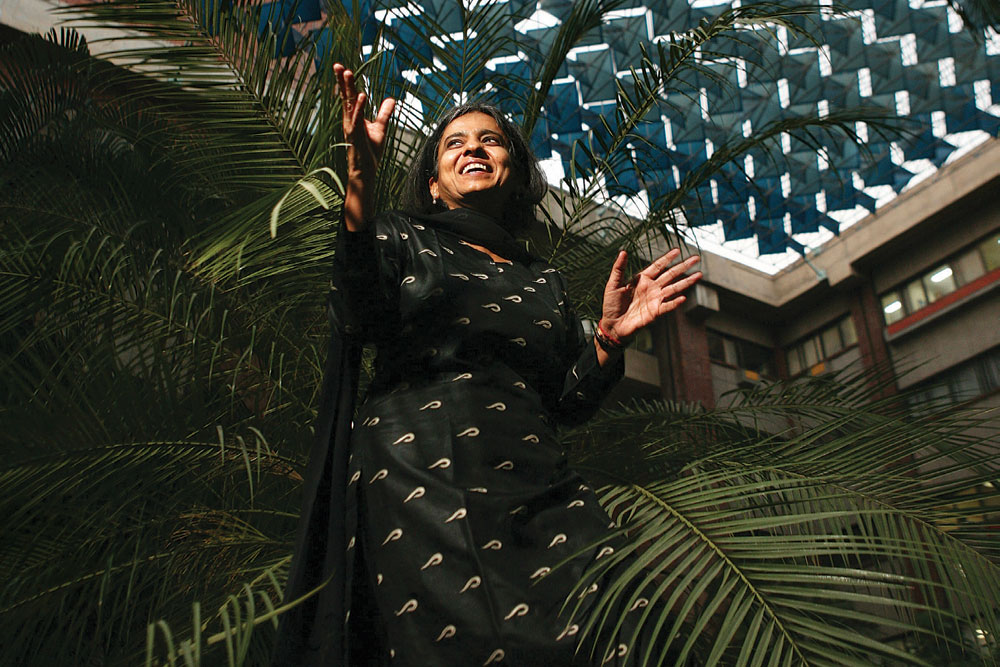 Be it her nuanced stand on the Odd Even scheme of Delhi, arguing for it as a necessary emergency measure but not a permanent solution, or her position during the Paris Climate Change Conference that India shouldn’t let the big polluters of the developed world browbeat us into submission, Sunita Narain, director general of the Centre for Science and Environment, has been at the forefront of every major environmental issue and weilds powerful influence on public policy. In 2013, while she was cycling on a Sunday morning in Delhi, Narain was hit by a car and suffered severe injuries, but it didn’t dampen her spirit. Currently, she is an active voice on how India needs to tackle the drought it faces, arguing that it is a man-made crisis and long-term solutions are possible, if only we would implement them.