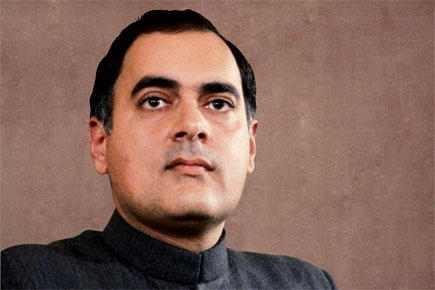 Tamil Nadu Chief Minister Jayalalithaa saw the opportunity and seized it. She wanted to cash in on the perceived anti-Congress mood and upstage her arch-rival M Karunanidhi. She was tapping the rich vein of Tamil sub- nationalism when she demanded the release of former Prime Minister Rajiv Gandhi’s assassins following a Supreme Court verdict commuting their death sentences to life. Her decision may have come under sharp attack from various quarters, but having pandered to regional passions, she has won support from Tamil parties and human rights activists and she may win votes too. Her move, praised by her acolytes as a political masterstroke to appeal to Tamil sentiment and consolidate her position ahead of the Lok Sabha polls, has also brought into focus the debate over abolishing capital punishment. The loser in this murky politics is justice for Rajiv Gandhi and other victims of one of the biggest terrorist attacks on India.

Articles in this package:

Dividends of Death ~ by PR Ramesh

The Tamil Brotherhood ~ by Shahina KK

This Lethal Lottery ~ by Suhrith Parthasarathy

Forget the howling majority, death penalty is a denial of individual rights