The Spirit of Bombay

The liberal in his labyrinth 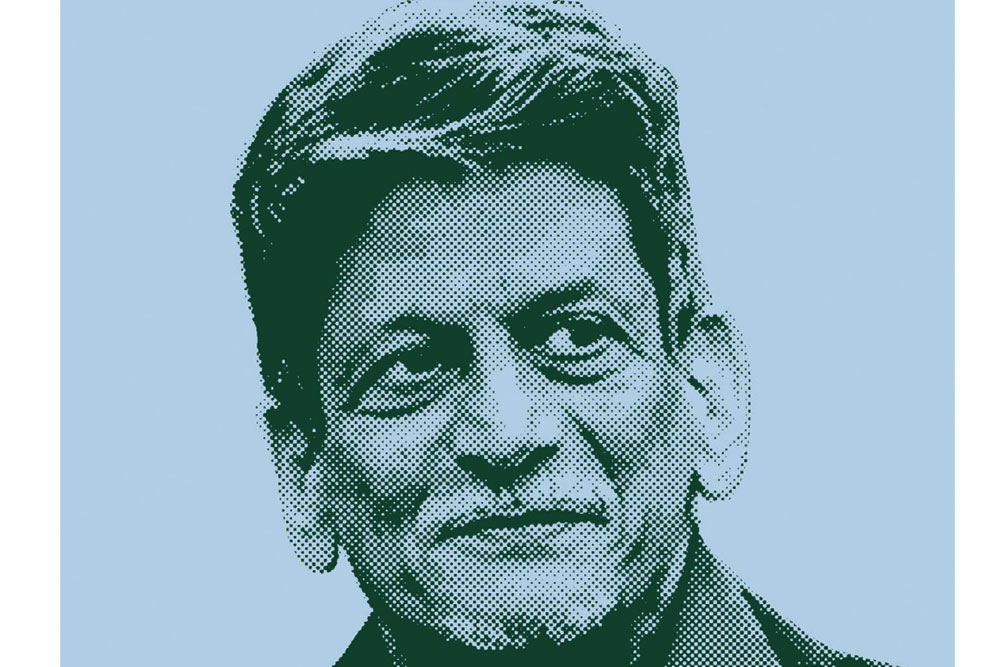 
KIRAN NAGARKAR, THE author who wrote in English and Marathi, is celebrated for many of his works—all for different reasons. If his first work capitalised on the absurd, his subsequent novels immersed readers in myth and lore, cities and kingdoms. His writing was always worldly, without being pedantic or obvious. His touchstones were freedom and equality, and he warned of the dangers of fundamentalism. In his writings, he raised the red flag against hegemonies, whether it was patriarchy or casteism.

Nagarkar’s muse was often the spirit of Bombay, a Bombay of cosmopolitanism, dreaming big, and surviving against the odds. He strove against labels, believing that they limited rather than defined. An advocate of freedom of expression, he realised that doubt means independence and the lack of doubt can only lead to extremism. He used his platform as a leading Indian author to chastise society about the dangers of collective amnesia and the rewriting of history. In an interview with Caravan in 2015, he said, “Anything that happens anywhere in the world, you and I are responsible. There are few things as horrible and dangerous as apathy.”

Nagarkar studied in Marathi only till class IV, continuing the rest of his education in English, first at Fergusson College in Pune and then SIES College in Mumbai. His first novel in Marathi Saat Sakkam Trechalis (Seven Sixes Are Forty-Three) published in 1974 did not merely intersperse English in the Marathi text but used blocks of English in it, baffling readers and critics alike. This early work was the first sign that Nagarkar would choose the subversive over the conventional, as the novel’s Marathi had its own syntax and grammar and the plot its own logic. His play Bedtime Story published the year of Emergency ran afoul of the censors and the Shiv Sena because it used the Mahabharata to question authoritarianism. In one of its episodes, Nagarkar underscores the agency of Eklavya. Here was a Tribal student who had the quiet gumption to talk back to his guru. Nagarkar’s Draupadi was no simpering wife, but a strong character in her own right.

Ravan and Eddie tells the story of two boys: Ravan, a Marathi Hindu, and Eddie, a Roman Catholic. It takes readers through Mumbai’s chawls in Mazagaon. It is the quintessential story of aspiration and accomplishment. By the third volume, Ravan and Eddie have made it to Bollywood, but dreams still lie ahead. His last novel The Arsonist: Poet, weaver, seer, blasphemer, published earlier this year, made contemporary mystic poet Kabir.

Looking back, he is, of course, celebrated for his writing and voice which encouraged readers and listeners to not be in thrall of authority and to revel in revealing uncomfortable truths. But 2018 forced a re-evaluation, as three journalists accused him of sexual misconduct. While Nagarkar denied the allegations, publishers and readers took a step back, and the sum of his legacy will always be coloured by it. For someone who believed that to be a writer is to know “right from wrong” (as he said in an interview to The Wire in 2017), in the final measure of the man, the chasm between his words and his actions will always be remembered.