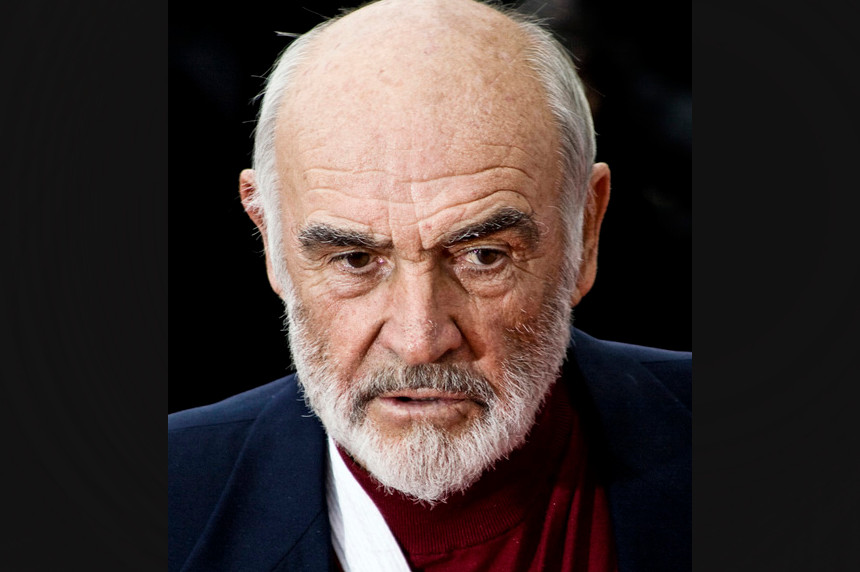 “I think my mouth is too big,” she says. ”No, it’s the right size, for me that is,” he replies to the luscious woman in his bed in From Russia With Love in 1963.
“Hi, I’m Plenty,” she says to him as she stands by him at the gaming table in the casino. “Of course you are,” he says to her, looking down at her rather extravagant breasts in Diamonds Are Forever in 1971. From there, even 12 years later, in Never Say Never Again, as he starts to take off his clothes and he says, “You’re very well equipped,” she responds, “So are you.”

It’s difficult to imagine any star getting away with such double entendres in these politically correct times where M is a woman, Q is a geeky man child, and Ms Moneypenny is black. And James Bond is the one emerging from the sea clad in sexy bikini briefs. not an improbably named woman Honey Ryder as Ursula Andress did in Dr No, in 1962, the first time the velvet voiced Sean Connery played Bond, James Bond.

But then Connery who died at the of 90 after playing the British gentleman spy in seven movies and a grizzled veteran lending a helping hand (and a lot of street credibility and star power) to younger actors such as Kevin Costner in The Untouchables (1999) and Harrison Ford in Indiana Jones and the Last Crusade (1989) could never be accused of doing the expected. A sometime lorry driver, lifeguard, labourer and even coffin polisher, the one-time bodybuilder was a bit like the actor Dr No was first offered to, Cary Grant, a circus artiste who came to epitomise charm and sophistication in a series of Hollywood movies.

What was it about these working class men who embodied such cool? In Connery’s case it was sheer masculine sex appeal, aptly displayed in everything from a towel tied at the waist to a blue romper suit to the tuxedo. Bond was a man’s man, with his love for fast cars and faster women. He was a man of action and of instrumentality. “Look after my friend,” he would say to a friend at a party. “She’s just dead.” No messy goodbyes for him, no long farewells. He swaggered through life unencumbered by the past and undeterred by the future.

Yes, he was witty. Yes, he loved the ladies, Yes, he fought villains, each more sinister than the other. But through it all, he kept that unflappable Scottish calm that Ian Fleming wrote into his books. Goodbye, great knight, you will be missed. You taught us how to hold a gun, a glass and a gorgeous lass, all often at the same time, without battling those beautiful eyelashes.