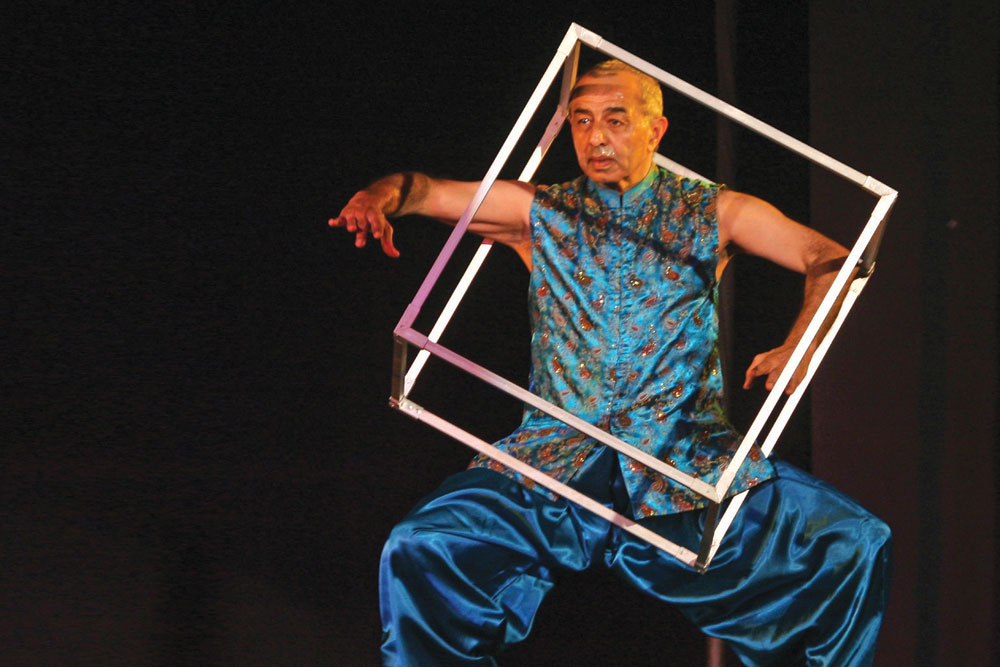 
“WHY DO I DANCE? I never gave it a thought. Then I realised dance has been the carrier of my thoughts. Through dance I have been communicating my innermost self. Dance is who I am and how I am,” says Astad Deboo in a YouTube video titled Why I Dance, dated August 23rd, 2020. Born a month before Independence, the 73-year-old Deboo died of cancer just a short while after first being diagnosed.

Deboo was recognised for the precision of his movements, the flamboyance of his costume, his attention to detail, whether it was his hairstyle or his starched white kurtas or his impeccable choice in the music and lighting of his performances. He was known for the physicality of his dance and his Kathak-inspired twirls, which could last up to 12 minutes. In his dance he dealt with life’s brutalities , such as drug addiction and the messiness of unions. At his performances, viewers were exposed to hot wax on bodies, arms jabbed with syringes and blood oozing out. He contorted his body into shapes and licked the dirt off the floor. In his dance, one saw the modern human condition as fragmented, scattered and searching for a stillness and centering. He expanded both the vocabulary and aesthetics of dance in India, and by stepping on the toes of the establishment, he forced all to look farther and further.

Initially he was treated with hostility and cynicism, and seldom invited to India’s hallowed auditoriums to perform. But he would eventually get the recognition he richly deserved and received the Sangeet Natak Akademi award in 1995 and the Padma Shri in 2007. While he has met the Queen of England personally and performed in over 70 countries, his desire to democratise dance was unwavering. He worked with the hearing impaired at The Action Players in Kolkata, then The Clarke School for the Deaf, Chennai, and the street children of Salaam Baalak Trust, Delhi. His friends celebrate him for his generosity of time and spirit, he would go out of his way to help others, whether it was Chandralekha performing in 1984 at the NCPA in Bombay, or Anita Ratnam who called upon him when another dancer suddenly fell sick.

Those who know him personally and professionally, talk of him as the “lone traveller”. Fellow dancer and choreographer, Anita Ratnam, says that Deboo was deeply moved by Rabindranath Tagore’s song ‘Ekla Chalo Ekla Chalo’, which he performed to as well. The song embodied him in many ways, ‘move alone, move alone’. Sadanand Menon, arts editor and critic, who has known him over the decades, says, “Astad can be called an original in the Indian context.” Menon adds, “One of his big contributions is that he very consciously and deliberately critiqued certain syrupy ideas of beauty and grace of Indian dance. He provided a fantastic counter to that.”

Born in Navsari, Gujarat, to a Parsee family, he grew up in Calcutta and Jamshedpur, which he appreciated for its cosmopolitanism. As a child he learned Kathak under Prahlad Das. But it was while pursuing his degree in Bombay that he saw a contemporary performance of the American Murray Louis Dance Company. That performance showed him the direction he wished to take. He left Bombay in 1969 and hitchhiked through Europe imbibing different dance skills, before reaching New York in 1974. He learned Martha Graham’s dance technique. He even travelled to Japan to learn Kabuki theatre. Back in India in the late ’70s, he learned Kathakali under E Krishna Panicker.

By the time he was performing in India, he had already created his own dance vocabulary and aesthetic. Critic and writer Geeta Doctor still vividly recalls the first time she saw him perform at Prithvi theatre, Bombay. She remembers his “extraordinary solo dance” with its “strong homoerotic passages, which were unthinkable at that time.” She says, “His dance was personal, but he could whirl out like a galaxy of movement.”

Dancer and choreographer Aditi Mangaldas first knew Deboo as Astadji. Over time, that relationship turned into friendship. Terming his death a “terrible blow” to the dance community she adds, “He taught us, ‘Open your eyes, don’t be complacent about your inheritance.’ He was a lonely warrior who blazed such an incredible dance trail in his life.” 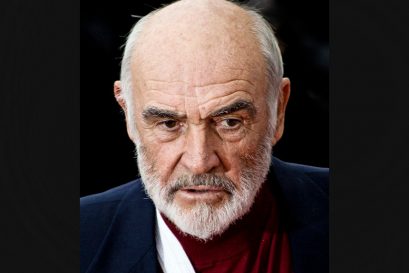