When Delhi Burned | In Case You Missed It 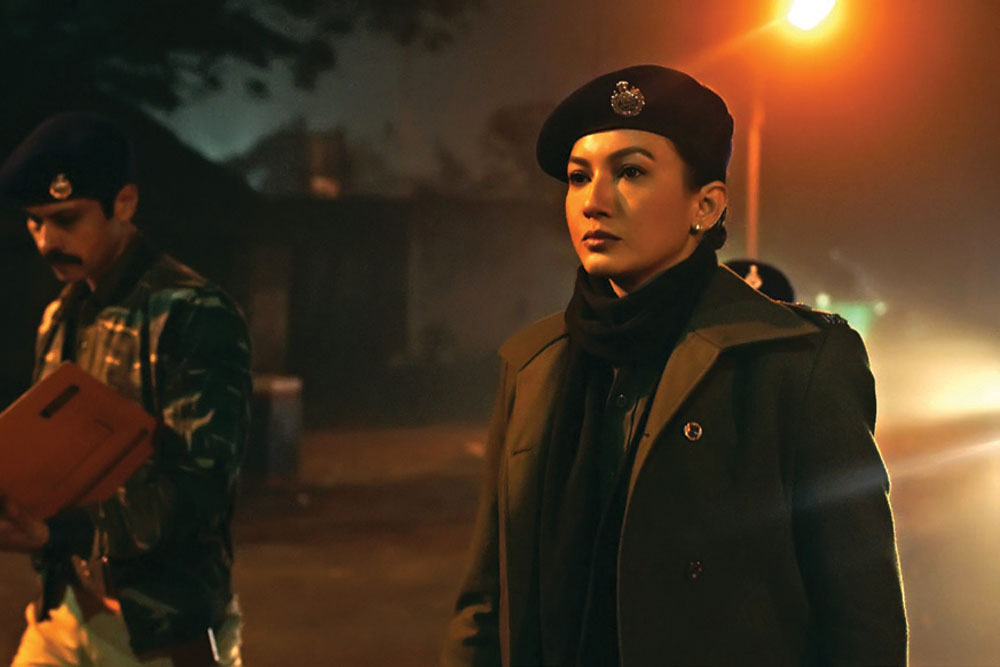 Ever since Kota Factory became a sleeper hit, Bollywood has realised the education business has more than enough drama to keep audi­ences entertained. Of late, it has started to focus on its underbelly, where the real action happens. First we had Amazon Prime Video’s Crash Course with Annu Kapoor as the menacing coaching centre owner. Now MX Player begins Shiksha Mandal with the inestimable Gulshan Devaiah playing Aditya Rai, a young coaching centre teacher, Gauahar Khan plays a fearless police officer, and Pavan Malhotra is a gang­ster who wants to start a university. It’s ripe for an absorbing drama in which students and their parents are exploited. Education is the only leveller in a stratified society like ours. And those avaricious enough to profit from this can do so easily. Set in Bhopal, the students look like NEET aspirants, the police look crooked and the politicians look perfidious enough.


When a society is sick, it takes a trig­ger to unleash its psychosis. This has happened repeatedly through Indian history, whether it was 1947 in Punjab, 1984 in Delhi, 1990 in Kashmir, 1992 in Mumbai, or 2002 in Gujarat. Bloodlust takes over, humanity is destroyed, and love forgotten. Shonali Bose’s Amu gave us the closest encounter with the anti-Sikh riots of 1984, and now Ali Abbas Zafar, who was two when the riots happened, gives us a heart-breaking story of courage and fortitude set in 1984. Based on facts, with some amount of fiction, Zafar wrote the screenplay with Sukhmani Sadana to recreate the terror that took over large parts of Delhi, especially Trilokpuri, where the story is based. While the city is in flames, it is left to a group of friends to help Dosanjh’s character, Jogi, to save his family and his neighbours.

Why watch it: To see human­ity prevail, at least onscreen. As the film reminds us, “In the toughest of times, it’s the spirit of friendship, togetherness and hope that lives on.”

“There are many kinds of fights,” says Tovino Thomas’ character Waseem. “Street fights, football fights, festival fights, carnival fights, gala fights, theatre fights, then the hit or miss kind of fights. And fi­nally, fights to settle scores.” He is an expert at all of them, and despite his best efforts gets caught in the heat of the moment. The love of his online life is a video blogger Beepathu, played by Kalyani Priyadarshan. The movie criss-crosses between Kerala and Dubai, labels flash, songs are sung and much gold is shown off. With the movie divided into comic-book chapters, there is a gen­eral cartoonish air about it, which serves it well. Both Thomas and Priyadarshan look good together, and Thomas’ charisma carries the absurdities of his character in a movie set in a social media whirl. A character looking for Waseem says he has disappeared off the internet, so how is he to be traced? The idea that people exist in reality is clearly a novelty.

Why watch it: The vibrant production design matched by the frenetic energy of its editing.