The relevance of John Rawl's theory of justice 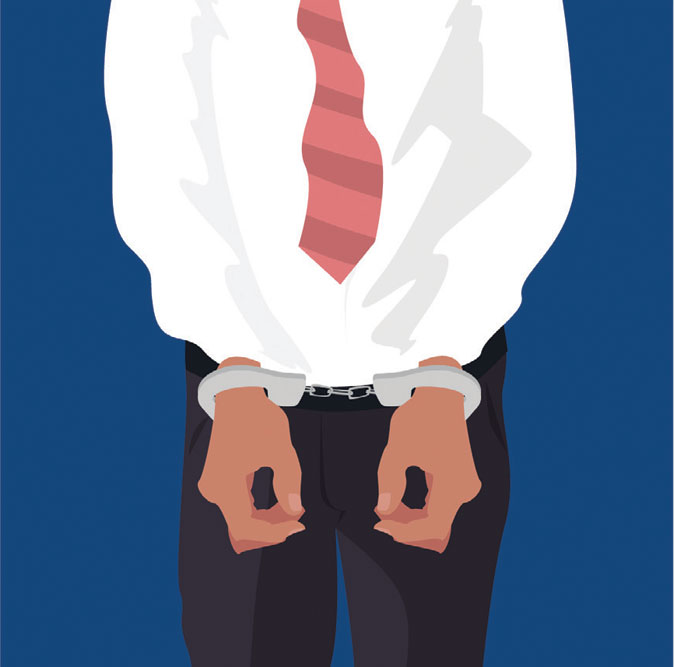 JUSTICE IN THE field of business suffers a classic affliction: rules for a few are framed by the many, and the many who frame them are mostly clueless about what the few do. No wonder viewpoints tend to clash: what’s too harsh for CEOs looks too lenient to lawmakers (and people at large); what’s plainly absurd to businessfolk is too complex for the majority; and what’s unjust to those who know their trade is okay in popular perception. What gets the go-by, alas, is empathy. It was to address failures of this kind that John Rawls (1921-2002) proposed his ‘original position’ test of fairness, one that can plausibly be recast as a sort of Rawlsian Roulette: imagine, for a moment, that everybody is to be spun around and reborn randomly as somebody else; if this were to happen, somehow, what kind of regime would you want?

Even without the benefit of reincarnation as a business bigshot, it’s easy to guess that Indian laws that govern corporate actions are obtuse, overly punitive and in need of reform. This, after all, is a country where issuing a cheque that bounces could land you in jail under the Negotiable Instruments Act of 1881 (just amended to grant payees interim compensation). What’s in focus right now, however, is the Indian Companies Act of 2013, to review offences under which the Ministry of Corporate Affairs has set up an eminent panel of advisors who have been asked to examine this law and suggest which violations ought to qualify for lighter punishment. Small offences could perhaps be treated as civil misdeeds, best let off with a rap by way of a fine. Some of the bigger violations that attract prison terms might also be dealt with better as penalty cases to be settled by, say, the National Company Law Tribunal, instead of being dragged to courts as outright crimes. The idea of this rejig, according to the Centre, is to free up the judiciary for trials of a ‘serious nature’. If it goes through, it would also relieve corporate honchos of the none-too-trivial fear of being slapped with a legal stigma that bars them from being appointed directors of any company in India.

Lawyers say there is plenty that ends up afoul of the law without mala fide intent under performance pressure, minor stuff that needs no litigation to resolve. Such infractions are not difficult to identify; a new director of a firm who finds himself in the dock for forgetting to inform the other boards he’s on might have a valid reason to feel aggrieved, for example, though it’s not clear if quite the same could be said of one who fails to disclose an interest in another company with which a deal is being done.

Far trickier to pinpoint for leniency are violations that are explicitly jailable under the Companies Act, especially those that have a wide range of actions for which charges could be levelled against executives. Fraud, of course, is the big one here. It could put the guilty in prison from six months to ten years and apply to anything from a declaration in an equity-issue prospectus alleged to be ‘untrue or misleading’ (with the added perplexity of ascertaining if it’s deliberate) to such blatant deceptions as fudged accounts, disaster cover-ups, illicit dealings disguised as legitimate, and worse.

That’s the grim end of it, and while it’s all very well to argue that a typo should not put anyone at the mercy of a jailor, it’s also why an easing of penal provisions across the board is unlikely if this is about justice, not get-out-of-jail cards.

The most arbitrary of rules, ironically, could prove the trickiest to revise. Corporate funds for political parties, for instance, are bound by a set of restrictions that appear well intentioned but out of whack with the Centre’s new policy on electoral bonds. Under the Act, no more than an annual 7.5 per cent of a firm’s average net profits over the past three years can be given to a party, and that too only with board approval and public disclosure. Since electoral bonds allow anonymous donations, how exactly the law squares with these awaits clarity.

Not all white-collar offences are crimes—involving the gross violation of someone else’s rights. But offences, they still are. And business integrity counts. Even if some aspects of the law are eventually relaxed, corporate self-governance can’t afford to let its guard down. Rawls is relevant here too. What if you, as a majority owner, were to suddenly find yourself with nothing but a solitary share in your company? Or none, for that matter. Would every decision of yours still be just as good?

What’s fair and what’s foul should not vary by who you are.