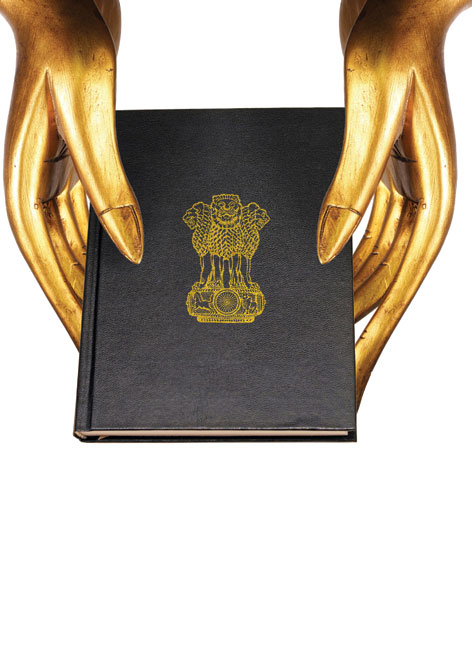 
THE YEAR 2019 PROVED THAT THE BATTLE FOR THE soul of this country and its identity is far from over and perhaps has reached a point of inflection, hopefully for the better but not before it gets worse. Some would say 2014 marked the point of inflection, and they may be right. But 2019 was truly a watershed in moving towards resolution of at least a few troublesome legacies of history, of which there is no dearth in this country. Therefore, it is but natural that those who want to restore status quo ante—that is, the state of affairs as it existed pre-May 2014—are bound to do everything in their power, using every medium and resource available at their disposal, internal and external, to question the very identity of this land in order to delegitimise the baby steps it is taking towards rediscovering itself and its true potential.

While this churn is going to manifest itself at several levels and diverse fora, the Constitution is clearly an extremely important, and perhaps the most important, battleground given that it is the document that politically unifies this diverse land and enables it to act and respond as a single political unit. Therefore, those who wish to Balkanise the country are bound to employ ‘constitutional’ means to achieve patently unconstitutional, anti-constitutional, and dare I say, anti-national, outcomes. This process has been going on for decades now, but given the change 2014 witnessed, which was an unexpected disruption in the narrative that was being furthered until then to push the indigenous identity into a state of terminal decline, desperate hopes and energies have now naturally converged on the Constitution with single-minded focus. Clearly, this is due to the growing paucity of other avenues for the elitist and status quoist ‘idea of India’.

That is precisely why it is imperative to understand the nature of this document, especially by those who wish to protect the integrity of this land and preserve its essence. Ironically and unfortunately, it is this very side which sees this document as an anti-indigenous document crafted by the Anglophilic elite to civilise the native and to teach her the values of Magna Carta. This perception is largely attributable to a deracinated education system which has worked in tandem with the deliberate and calculated manner in which ‘Constitutional Morality’ has been employed by ‘Constitutional Patriots’. This symbiotic nexus has worked actively for decades to loosen the umbilical cord between the document and the largely autochthonous worldview which forged it to constitutionalise the transcendental concept of ‘Dharma’ in order to render it compatible with a modern democratic republic.

A close reading of the Constituent Assembly debates would reveal that while it was indeed one of the central objectives of the framers of the Constitution to address several challenges and entrenched ills in this society, including casteism, they never allowed these ills to define and colour their views on the greatness of the civilisation they had inherited because they realised that every society is a package and is an evolving organic entity. That said, the direction and nature of the evolution of any society, even when it is not at the peak of its glory, is informed by its natural impulse or the defining spirit or the fundamental norm, which is what Hans Kelsen’s Pure Theory of Law calls the ‘Grundnorm’.

Contrary to popular perception, to which pop culture has contributed significantly, no single word in English, especially religion, lends itself to a decent translation of Dharma. After all, a word that relates to a concept is meant to capture the essence of the concept, and its synonyms are typically meant to capture its various facets and lend themselves to application depending on the context. Religion, given its obvious roots in Judeo-Abrahamic and Roman traditions, comes nowhere close to defining Dharma. Dharma, which is the product of this civilisation’s journey over millennia, informs every native school of thought. But then, what is Dharma? While the question has occupied several schools of Indic thought for thousands of years, the Supreme Court in The Scheduled Castes and Scheduled Tribes Officers Welfare Co v The State of Uttar Pradesh & Anr (1996) has quoted Swami Ranganathananda of the Ramakrishna Mission on the definition of Dharma as follows:

‘The Sanskrit word dharma stands for the integrating principle in human society and can be translated roughly as justice or righteousness or ethical sense. Next to the truth of the Atman, it is the most significant and pervasive truth and value in Indian culture. Dharma is that very truth of the Atman reflected in the social context of human interactions.’

In light of this definition of Dharma, and given the Constitution’s manifest Dharmic underpinnings, does it mean the Constitution is perfect and needs no change? On the contrary, Dharmic jurisprudence recognises that change is the only constant but encourages change which is consistent with the guiding philosophy of Dharma. This Shruti plus Smriti approach is what has ensured that the customs of this land are alive to place, time, circumstance and station. This approach justifies a considered review of the Constitution to assess if it is well-equipped to protect and further the interests of the civilisation as well as parry challenges to its existence.

Within the scope of this enquiry, it would be fair, reasonable and justified to posit that a review of the current approach to ‘secularism’ is warranted since it occupies such a prominent place in the national discourse. The deracinated version, which is drawing its last but defiant gasps, has always sought to and continues to wish to purge all visible and latent signs of Bharat’s civilisational identity from its public offices, its social life, its religious spaces as well people’s personal lives, all on the back of ‘Constitutional Morality’. Unfortunately, this deracinated version is the product of a mindset that is either unable to or consciously unwilling to wrap its head around the concept that Bharat’s promise of diversity and equality to all faiths and worldviews is not because the Constitution mandates it but because the Constitution is informed by Dharma, and therefore, Bharat can continue to guarantee the safety of all those who live in it legitimately without abandoning its identity.

That said, Dharma does not require Bharat to accommodate every worldview inimical to its indigenous worldview. In fact, Dharma requires Bharat to do whatever is right, ethical and necessary to protect its people and their ways of life. In this regard, it is important to appreciate that what constitutes Dharma at a personal level is very different from what constitutes Dharma at the level of a nation, and the common mistake is to apply the former to the latter. In a nutshell, Dharma is as worldly as it is lofty. Therefore, as much as the rootless and perpetually triggered bleeding hearts would want to portray the Constitution as purely a humanitarian document written to provide refuge to everyone in the world at the expense of its own people and integrity, it is a document which is alive to the concepts of borders, sovereignty, balance of power and realpolitik, owing to its Dharmic moorings.

While it was one of the central objectives of the framers of the Constitution to address several entrenched ills in this society, including casteism, they never allowed these ills to define their views on the greatness of the civilization they had inherited

Lamentably, the realities of the world and the distinction that must be struck between the personal and the societal seem to be lost on the idealistic yet naïve impulses of the deracinated mindset, which are actively aided by those whose worldview is antithetical to the concept of Dharma and whose loci of fealty are external to the fabric of this society. This alienates them from this land’s civilisational weave. That coupled with an abysmal knowledge and grasp of history and even more half-baked understanding of the much-abused ‘Vasudhaiva Kutumbakam’ and its context, has effectively pitted this rootless mindset against the spirit of the Constitution, namely Dharma. Clearly, there is an urgent need to encourage an active reading not just of the bare text of the Constitution but also its history, along with the history of the integration of states which created the political unit called Bharat which, in turn, was facilitated by the underlying civilisational unity.

It is this awareness of history that will lead to meaningful interpretations of the Constitution consistent with its civilisational moorings. Importantly, embracing the true spirit of this land will pave the way for truth and reconciliation. Is it not time for the Ministry of Law and Justice and the Ministry of Human Resource Development to jointly evolve a comprehensive strategy to address the root cause before we lose yet another generation to rootlessness and before it is too late? 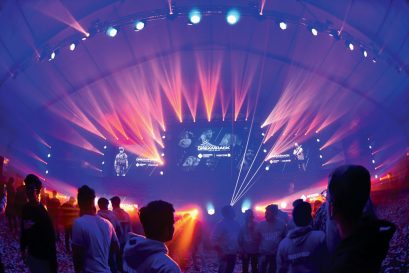 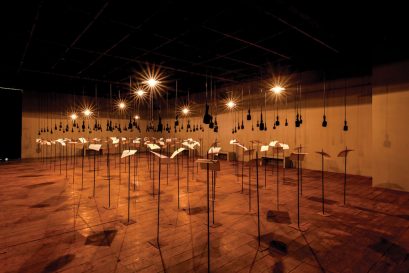