The Death of Sidhu Moose Wala

The focus has again shifted to the gangster-insurgent nexus in Punjab, which many believe will have a lasting impact on how things unfold in the state in the coming days 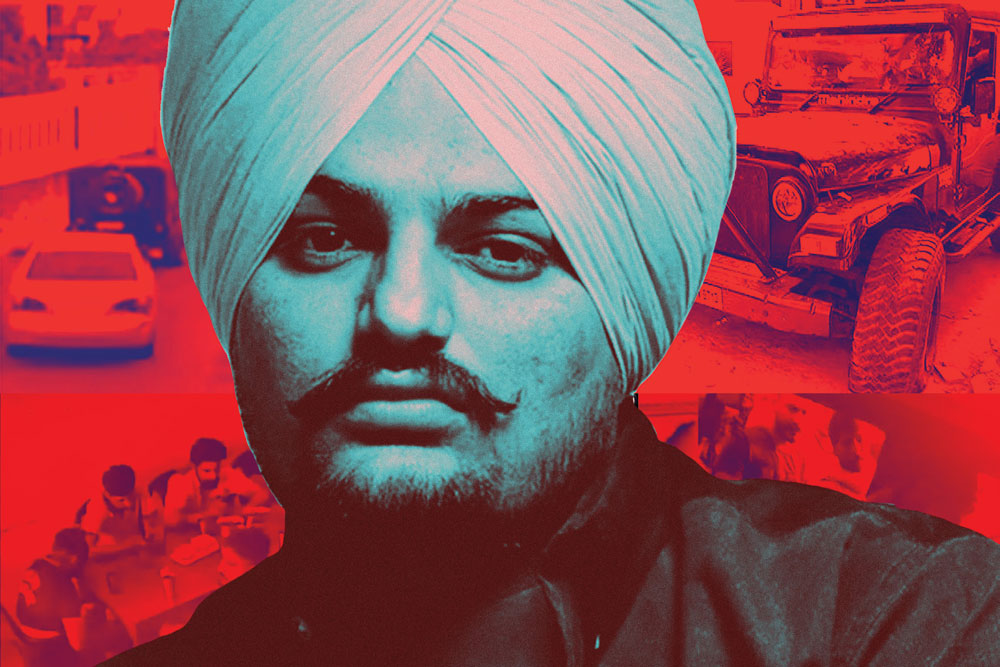 
ON MAY 31, DURING slain singer Sidhu Moose Wala’s final journey, his grief-stricken father took out his turban and waved at the throng of fans and others who accompanied his son’s funeral procession. It was as if he were appealing to Punjab that enough was enough and that the looming shadow of violence that has never left the state should leave it once and for all.

Moose Wala, whose real name was Shubhdeep Singh Sidhu, was gunned down by two assailants in his village in Punjab’s Mansa district two days earlier. After making waves in the Punjabi music circuit, he had joined Congress, losing in the last Assembly elections against a candidate of the Aam Aadmi Party (AAP). He was one of the few hundred people whose security was curtailed by the newly formed govern­ment in Punjab. His cover was curtailed from four to two guards, invoking anger against Chief Minister Bhagwant Mann’s decision. But when he was killed, even the two com­mandos were not with him. He had private security as well, but on the evening he was killed, he left them all behind say­ing he was just going for a short ride round the corner.

There is speculation that his killing is a result of inter-gang rivalry in Punjab. In the past, Moose Wala had expressed ap­prehension about threats to him, which he said he was receiving in droves. Hours after his killing, a message surfaced on Facebook, apparently from the Canada-based gangster, Goldy Brar, owning re­sponsibility for the murder. Brar is an associate of gangster Lawrence Bishnoi who is in Delhi’s Tihar jail right now, and the police suspect he may have ordered the kill. Since then, Bishnoi has moved court expressing fears that Punjab Police might try to kill him in custody.

There is a sense of foreboding this incident brings. Insurgency in Punjab has been over for almost two decades, but many have felt that it is on the verge of a comeback. It hasn’t relapsed, but if it were tuberculosis, it seems as if Punjab never got rid of the cough completely. Just a few weeks ago, a rocket attack on the intelligence wing headquarters of Punjab Police in Mohali, on the outskirts of Chandigarh, was traced to the Khalistani militant group Babbar Khalsa International (BKI). The attack was carried out with the help of local gangsters. According to the police investigation, the key accused in this case is another Canada-based gangster, Lakhbir Singh alias Landa, who is believed to have reportedly provided weapons and logistical support for the attack.

In the last few years, there has been a lot of worry about the return of Sikh insurgency, which the police believe Pakistan is trying to revive in the state with the help of gangsters. A few years ago, two notorious gangsters, Vicky Gounder and Prema Lahoriya, were killed in an encounter near Punjab’s border with Rajasthan. There is also mounting evidence that it is through Punjab that weapons and ammunition are being sent to Kashmir as well. In the past, the Sikh extremist Gurpatwant Singh Pannun, who is associated with the banned organisation Sikhs for Justice, has urged gangsters in Punjab to work for the “Sikh panth.”

Chatter picked up by intel­ligence agencies from various pris­ons in Punjab has also revealed how, in the absence of their own trained men on the ground, the Khalistani extremist network uses the services of gangsters lodged inside these jails to target individuals. In 2016-17, eight lead­ers belonging to various Hindu organisations have been gunned down. These include RSS leader Ravindra Gosai, who was killed in Ludhiana in October 2017. A few days later, another leader, Vipan Sharma, was also shot dead in Amritsar. The main accused in this killing is gangster Saraj Singh who is one of the close associates of another gangster, Jaggu Bhagwanpuria. In Moose Wala’s murder case as well, the police suspect he may have provided the vehicles used in committing the crime. He has now been taken out of the Amritsar jail on a warrant for questioning in this case.

In October 2020, Canada-based Sikh extremists took the help of gangsters based in Punjab to kill Balwinder Singh Sandhu who had fought against the idea of Khalistan for de­cades. In the 1980s and early 1990s, when the Sikh insurgency was at its peak in Punjab, he had been vocal against Khalistani extremists, earning their ire. In that period, there had been more than a dozen attempts on his life by terrorists, including one in September 1990 when about 200 terrorists attacked his house with sophisticated weapons, including rocket launchers. Sandhu and his brother and their wives fought bravely with weapons provided to them by the government and managed to stave off the attack that lasted over five hours. For a time when, in certain instances, even policemen would run away from the site of a terrorist attack, such a display of courage earned Sandhu and his family the Shaurya Chakra. Sikh extremists finally managed to kill him after so many years.

In its investigation, Punjab Police revealed that the plot for Sandhu’s assassination was hatched by Lakhbir Singh Rode, the Pakistan-based chief of the terrorist group International Sikh Youth Federation (ISYF), and one of its Canada-based operatives, identified as Sunny Toronto. Rode happens to be the nephew of the slain fountainhead of Khalistani separat­ism, Jarnail Singh Bhindranwale, killed in an Army operation in Amritsar’s Golden Temple in 1984.

Rode and his co-conspirators, the police investigation re­vealed, had prepared a list of individuals opposed to their ide­ology in Punjab and elsewhere and wanted to eliminate them. For this, they used the services of a gangster, Sukh Bikhariwal, who had escaped first to Doha, Qatar, in 2018 and had been living in Dubai on a fake passport ever since. At the request of the Indian authorities, he was also extradited in January and arrested by the police after landing in Delhi.

Several gangsters have managed to escape police and are operating from foreign countries like Canada. Some of them even operate social media accounts where they openly talk about their activities. According to police sources, some accounts are running even in the names of gangsters who are already dead. Sometimes, these accounts are used to threaten rival gangs, too.

With Moose Wala’s murder, the focus has again shifted to the gangster-insurgent nexus, which many believe will have a lasting impact on how things unfold in Punjab in the coming days. As of now, it seems gangsters lodged in jails in Punjab are operating without any problem. Together with the rampant drug problem, it will prove to be the biggest challenge for the new AAP government in the state. 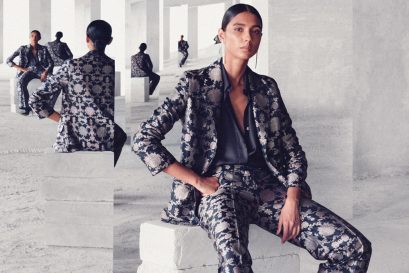 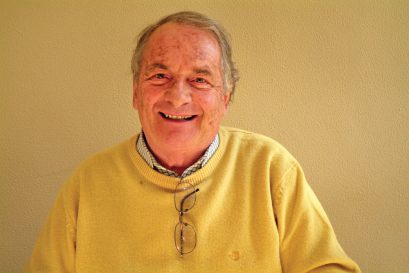 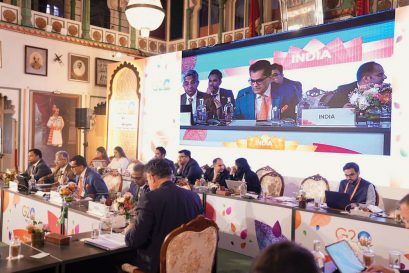