After an interview appeared in Open, the PMO took cognisance of Khanna’s story and directed that his name be included at the India Gate memorial 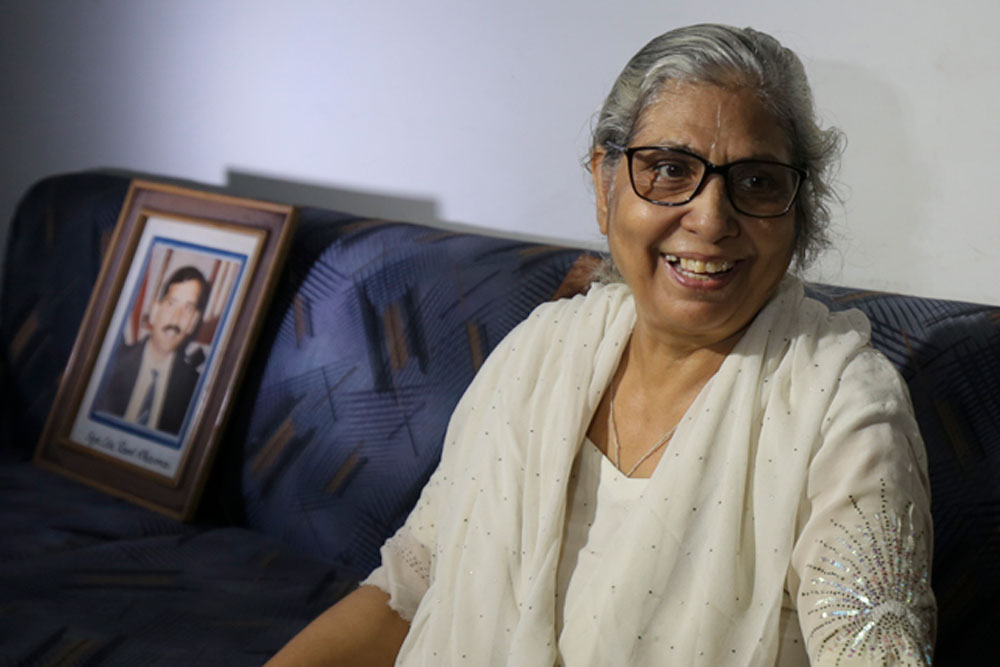 
The Indian Air Force has finally corrected its 30-year-old mistake and added the name of Squadron Leader Ravi Khanna to the list of fallen soldiers at the National War Memorial. Khanna and three others were killed in a terrorist attack in Kashmir in January 1990. As the trial in the case began in September against JKLF’s Yasin Malik and others, Khanna’s wife had, in an interview to the Open magazine, wondered if her husband’s name was there on the memorial.

After the interview appeared, the Prime Minister’s Office, according to sources, took cognisance of Khanna’s story and directed that his name be included in the memorial at the India Gate. The name was put up immediately afterwards.

Speaking from Jammu, Khanna’s wife, Nirmal said she had received no official confirmation yet but wanted to travel to Delhi to see her husband’s name at the memorial.