They don't think we can achieve price stability. But they said the same of self rule 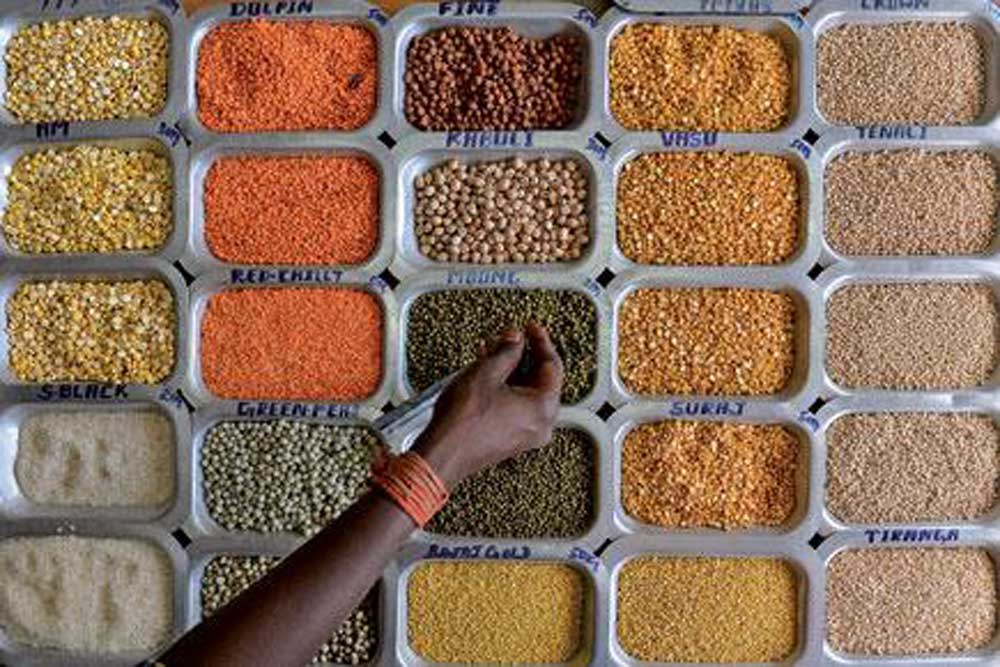 If an alarm has been sounded, its decibel level is too low for me (either that, or the din over other issues too loud), but here’s guessing that someone in authority has sat up and taken note: retail inflation has breached its officially set upper limit of 6 per cent. That someone ought to be the RBI Governor, and while Raghuram Rajan has only three weeks to go before he leaves office, it’s likely that he’s giving the latest CPI figure a grim hard look. After all, price stability has been his principal achievement and he would presumably not want an nth hour blemish on an otherwise superb record.

Policy wise, India has only just taken a significant leap for the league of well managed economies by setting itself an inflation target. The aim now is for retail prices to rise by an annual 4 per cent, with a leeway band of 2 per cent above or below this figure; else, the RBI would be deemed to have failed and the Centre would be within its rights to haul it up.

Whether the leap will successfully land India in that league could depend on what India makes of Rajan’s legacy, which, in turn, may depend on how seriously the rupee’s purchasing power is sought to be held stable.

No country can claim to have a fundamentally sound economy if the value of its basic unit of money–that is, its currency–is unpredictable over long spans of time. Ideally, what the rupee buys today should be roughly what it buys 20 years hence for any financial calculation or investment plan over such a period to make sense. Since this is impossible, given that inflation cannot entirely be wished away, the same effect can be achieved by assuring us that while the rupee will admittedly buy less 20 years hence, we can count on it being calculably less (and not awfully so either). This makes all the difference. It is also what separates the West from much of the rest.

On paper, it sounds simple. In practice, adhering to such a promise is not easy, for governments of all stripe like to overspend money they do not have, an exercise that in a supply-squeezed country like India typically leads to an inflation flare-up at some point, which then forces up lending rates, deters private investment and slows the economy’s expansion down. This kind of thing happens even in advanced countries, and so few global analysts expect an emerging economy to pull off price stability as an institutional must-have that outlasts an individual hawk–or owl, sorry–dedicated to the cause.

But then, 69 years ago, few thought India could pull off self governance as a constitutional set-up that outlasts an individual leader dedicated to freedom.