As Twitter’s CEO, he will have to navigate a political minefield 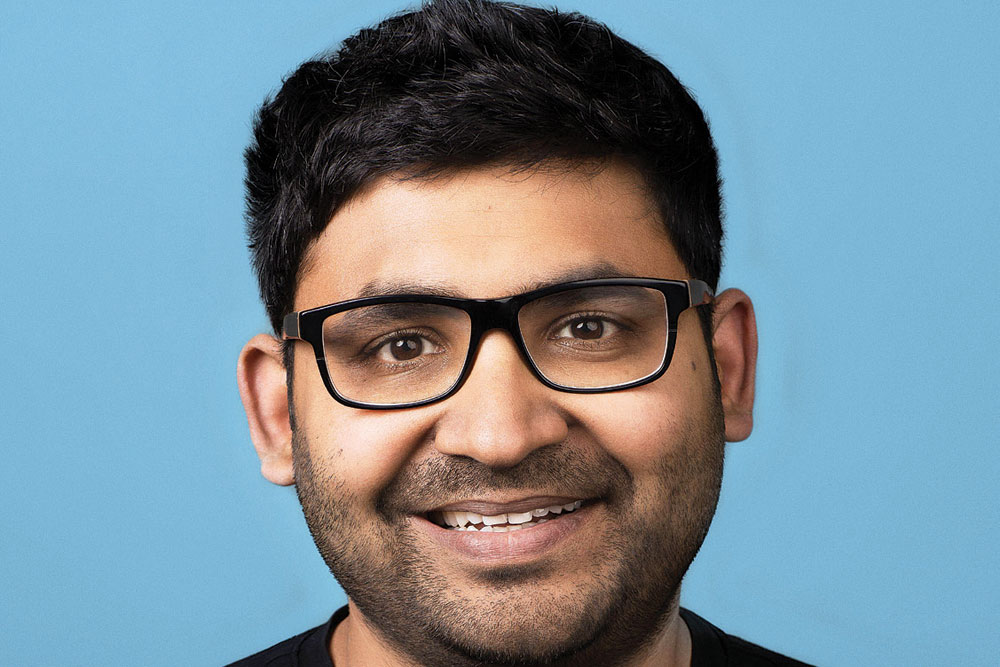 
ON NOVEMBER 29TH, Parag Agrawal joined a growing list of Indian-Americans heading some of Silicon Valley’s biggest tech companies when he was appointed Twitter’s chief executive officer (CEO). But unlike the others on this list, Agrawal is also incredibly young. At 37, he is in fact the youngest CEO of an S&P 500 company.

Although Agrawal was serving as Twitter’s chief technical officer (CTO), given the low profile he keeps, his appointment came as something of a shock. But Agrawal is a Twitter veteran and a close confidant of co-founder Jack Dorsey, in whom the latter said his trust is “bone-deep.” Agrawal—who joined the company around 10 years ago and has been working his way up, to CTO in 2017 and CEO now—has been working quietly behind the scenes on some of the company’s biggest strategic initiatives, from building the company’s machine learning and artificial intelligence capabilities, overhauling the company’s internal structure to rebuilding the platform’s technical infrastructure. Two years ago, when Dorsey began to fund an independent research initiative to create what he believes can be a decentralised social media where users can make their own moderation decisions and apply their own algorithms to promote content, he turned yet again to Agrawal. “He’s been my choice for some time given how deeply he understands the company and its needs,” Dorsey wrote on Twitter while announcing Agrawal’s appointment.

The choice of Agrawal is being viewed as something of a safe pick in the US media, someone whose lack of name recognition coupled with a solid technical background swung the job his way. Dorsey has been under pressure from Twitter shareholder Elliott Management Corporation to step down for some time. Many believe that Twitter has moved too slowly to introduce new products, and according to the New York Times, Agrawal’s emphasis on product development appealed to board members.

Agrawal’s appointment also reflects the growing primacy of engineering talent, and the waning myth of the so-called big tech founder. Can his appointment help Twitter mirror the success of other companies that have tapped engineering leaders to oversee turnaround efforts?

Since the time last year where Elliott Management tried to oust Dorsey, Twitter has been going through a reboot of sorts. It is rebuilding its advertisement platform, and by ditching its custom-built technology infrastructure and moving most of its computing to big clouds, it is also introducing new product features. Agrawal, who was involved in strategising many of these steps, will have to do more.

He will, however, have his work cut out. Twitter’s top job is arguably among the most politically volatile jobs in Silicon Valley. While he will need to deal with misinformation campaigns and constant allegations of bias from across the political spectrum, he will also need to calm governments, including the one in his country of birth, about what many view as the platform’s unbridled power and potential to censor free speech. There are challenges internally too. Agrawal is the fourth CEO of a company that is only 15 years old, and to survive, he will need to win over investors by speeding up progress. Twitter is also the smallest social media platform of the big five globally (which includes Facebook, Instagram, TikTok and Snapchat), and every passing day, more “fun” platforms such as TikTok and Instagram are luring younger users away.

Agrawal has already had a fast introduction to life as Twitter’s CEO. While Indians were celebrating the appointment of yet another desi as the head of a tech company, in the US, conservatives dug out a 2010 tweet of his that read, “If they are not gonna make a distinction between Muslims and extremists, then why should I distinguish between white people and racists.” The tweet was a reference to a quote from a news segment on The Daily Show about racist comments someone else had once made. But on Twitter, unless the likes of Agrawal are able to do something about it, small storms like these are par for the course.