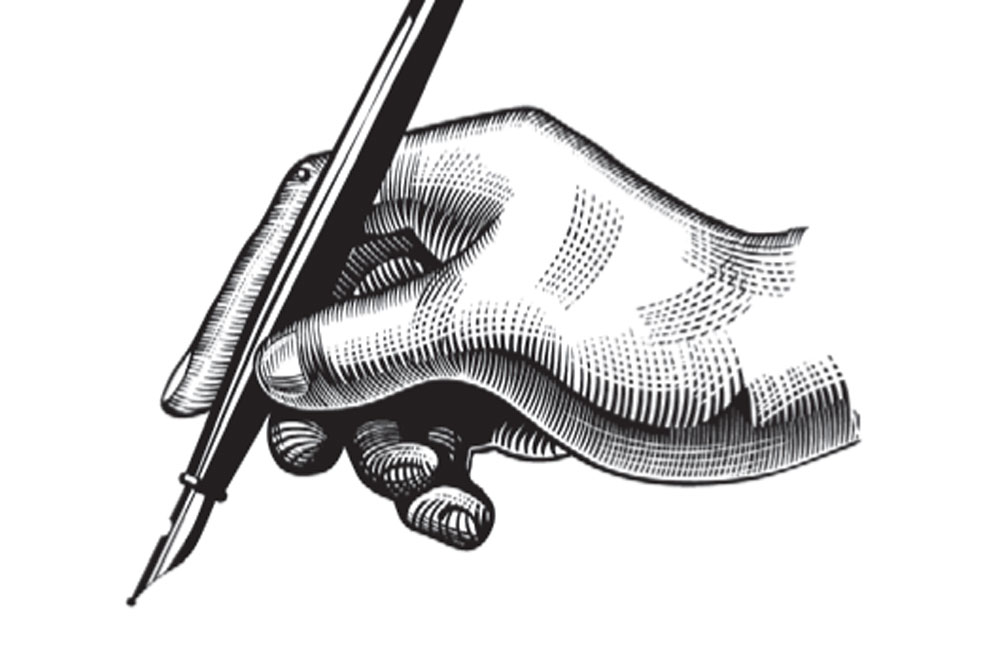 FOR A FEW DAYS or maybe a week at most, a large section of the social media behaved as if the most important thing in India—after Covid—was an advertisement issued by the makers of Tanishq jewellery. There were spirited exchanges between those who described the advertisement as a sensitive portrayal of the togetherness of India and those who believed—equally sincerely— that, behind the touching portrayal of multi-religious accommodation, this was nothing but a justification of ‘love jihad’. The furore was significant enough for the Tata company to withdraw the advertisement and the share price of the company took a hit as a boycott campaign was launched by those who were outraged.

What is striking is that the opinions on the Tanishq advertisement differed significantly according to class. For much of upper-middle class, cosmopolitan India, there was nothing strange about a Muslim boy marrying a Hindu girl and his family accommodating the girl’s customs as much as possible. In our social life, we know of many inter-faith marriages where there is no question of conversion. The more complex question of what faith the children should follow—if they are not to be atheists—is, of course, left unaddressed.

Slightly lower down the social ladder, ‘love jihad’ is a touchy issue. There is, in any case, an innate conservatism of families that fear the free social interaction of the sexes.

On top of that, the bush telegraph suggests that Muslim boys are somehow adept at enticing Hindu girls into a relationship and then securing their conversion to Islam. The fear is always centred on the intentions of Muslim boys. The question of Hindu boys striking up a relationship with Muslim girls is again left unaddressed. Anyway, this section strongly felt that the portrayal of Muslim open-mindedness was an eyewash and that as far as their experience suggested, the Muslim community was never going to accept multiplicity of faith. They will point to the horrible predicament of Hindu and Sikh minorities in Pakistan and the familiar tales of conversions to Islam.

In a facile article that seems to be the hallmark of the foreign media in India, it was suggested in Financial Times that this intolerance is a feature of post-2014 India and that Narendra Modi’s victories have narrowed the Hindu mind. This is complete hogwash. I recall in my youth being told by kindly relatives that we could marry anyone suitable, but never a Muslim. Despite the Shuddhi Movement of the Arya Samaj in the late-19th century, most Hindus didn’t factor in the possibilities of conversions to Hinduism. Conversion was always regarded as a one-way street—from the Hindu faith to Islam. This was seen to be as true for Hindu boys who married Muslim girls as it was for Hindu girls wedding Muslim men.

It is for historians and sociologists to provide credible explanations of what lay behind such attitudes. However, before the faultlines are debunked under the all-embracing category ‘prejudice’, it is worth reflecting on what creates prejudice. I am often reminded of why Edmund Burke, often described as the architect of modern conservatism, never considered prejudice to be a pejorative term. To Burke, prejudice was invariably the outcome of accumulated experiences which have been passed down the generations. To him, prejudice was always based on uncodified knowledge. Being devoid of prejudice involves being socialised in a very different ecosystem—a reason why cosmopolitan India saw the Tanishq advertisement in a different light from Middle India.

However, there are exceptions. My grandfather’s sister was a feisty lady. She secured a doctorate from Heidelberg in the 1930s, became a trade unionist on her return and earned considerable fame—and notoriety—as the leader of sweepers employed by the Calcutta Corporation. Within the family she was regarded with both awe and dread.

My grandaunt did something that was unusual, even by her eccentric standards: she married a Muslim. If she was a battle axe, Mirza Sahib—as he was known in the family—was quite the opposite. A refined, highly educated scion of a Hyderabad family, he was soft-spoken and well liked by everyone. He had a distinguished career as a diplomat and a politician. There was no question of my grandaunt changing her religion. Indeed, after marriage, she gave up activism and became a devout Kali worshipper, doing puja each day in a flaming red sari.

Her life didn’t reshape the notion of prejudice in our family. But we adored Mirza Sahib and regarded my grandaunt as totally bonkers.