Noted Russian author Alisa Ganieva, who has been translated into multiple languages, including Indian ones, on the war on Ukraine 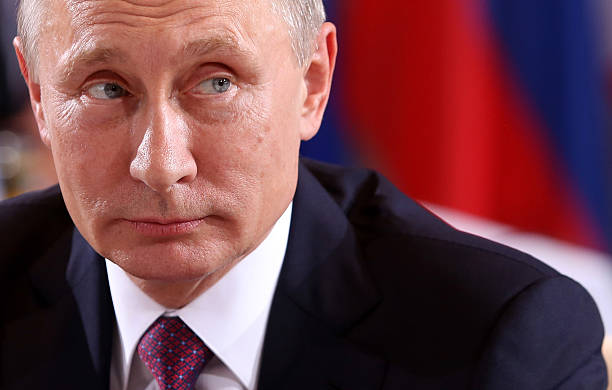 
I have been condemning Putin’s invasion of Ukraine since 2014 when the war started. First, he annexed Crimea, then he created a war zone full of pro-Russian terrorists who shot down the civil plane in eastern Ukraine, and on February 24 this year his tanks violated all possible international laws and launched a full-fledged war on the western neighbour. Even though many Russians support this war and believe the official propaganda and lies about NATO threatening to bomb Russia, thousands of people here do not want to stay complicit in their government’s bloody crimes.

On February 24, forty-four Russian towns held anti-war protests. The Putin government has cracked down on these anti-war protests and around 1700 participants have been detained. In fact, this war seems horrible even to those who had supported Putin up to this day. I see the heads of Moscow theatres leaving their jobs and pop stars suddenly starting to condemn the war through their Instagram and other social-media accounts.

I think everybody understands that this war may be the starting point of Russia’s collapse: the shrinking of its economy, the rising of its isolation from the outside and from within, the growth of political repressions, and finally civil confusions and the end of Putin’s regime. But there might be long and gloomy years before it falls and I hope that Putin, Lukashenko, and all their ilk will face trial and go to jail. For now, I feel ashamed of being a part of the Russian society that has for long nurtured this president and this government that simultaneously keeps nursing imperial ambitions and the desire to restore the lost Soviet “glory” while being extremely negligent of its people and their rights and interests.

Alisa Ganieva
The author is an award-winning novelist, essayist and short-story writer based in Moscow