A formidable strategist of caste mobilization

Projecting himself as the leader of numerous Other Backward Castes, he forged together a powerful Muslim-Yadav alliance 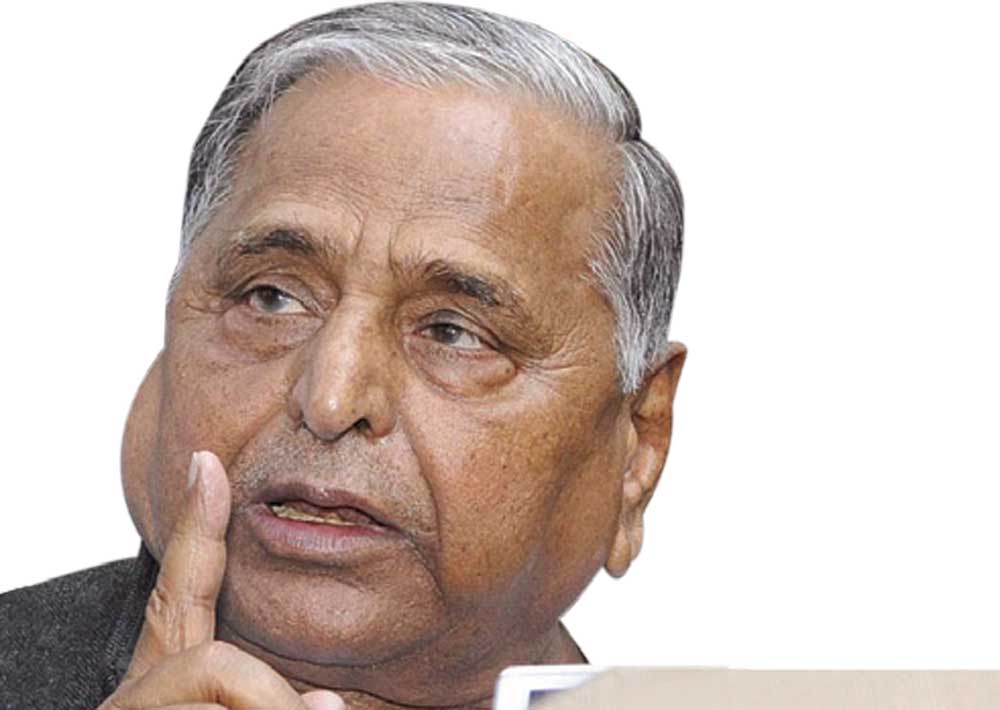 
With the passing away of Mulayam Singh on October 10, 2022, after a spell of ill health, an era has truly come to an end. Many of his contemporaries and peers have preceded him. Rashtriya Janata Dal (RJD) patriarch Lalu Prasad Yadav and former prime minister H D Deve Gowda, who shared a crucial chapter of his political journey, are around and are among a few who understood the man. On the other side of the political divide, Defence Minister Rajnath Singh trod UP’s political turf around the same time. His great BJP rival Kalyan Singh passed on in 2021.

The hard realities of politics left Mulayam Singh Yadav with no choice but to recognize Mayawati as a rival. But he never quite accepted that the fiefdom of Uttar Pradesh was anybody’s but his. He didn’t do so in the manner of entitled elites. Having come up the hard way, he diligently built a durable party organization, picking reliable lieutenants and forging a powerful caste-community coalition by championing empowerment of the backwards.

Sometime after the Janata Dal broke up, Mulayam Singh founded the Samajwadi Party (SP). Projecting himself as leader of the numerous Other Backward Castes (OBCs),  he put together a formidable Muslim-Yadav alliance which further solidified as the BJP made gains in UP after the Ayodhya movement. For a long time, non-Yadav OBCs also supported the SP wholeheartedly before a sense of Yadav domination rubbed some of them the wrong way even as the appeal of BJP and Hindutva grew.

Post-demolition of the Babri Masjid, SP was forced to share the stage with Bahujan Samaj Party (BSP) which grew in strength under Kanshi Ram and later Mayawati. The ill-fated SP-BSP experiment of 1993 ended on a very bitter note with the infamous guest house incident where SP partisans came close to physically assaulting Mayawati. Just like the OBC empowerment, dalits became a potent force under BSP and Mayawati pulled off a coup by getting brahmins to support her in the 2007 assembly elections, pulling in upper castes who did not feel BJP had a chance to form the government. With the SP winning the next election, also by a majority, UP became for all purposes a bi-polar state.

In 2012, Mulayam Singh took an uncharacteristic decision, one strongly opposed by his confidants like Amar Singh. He nominated his son Akhilesh Yadav as the chief minister. The passing of the baton did not work well. Lacking his father’s organizational skills and energy, Akhilesh presided over a diminution of SP. His decision to electorally ally with Congress, something Mulayam Singh would never have done, backfired spectacularly. The squabbling within SP as Shivpal Yadav turned a dissident peaked with Akhilesh controlling the levers of power and Mulayam Singh became increasingly sidelined.

Soon after Mulayam Singh anointed Akhilesh, another development, much more potent than previous threats, emerged on the national stage. The BJP’s decision to name Narendra Modi as prime ministerial candidate and Amit Shah being made in-charge of the UP unit began to alter the state’s politics. Many voters in UP had become tired of SP and BSP and remained disappointed about BJP’s prospects. Modi changed that with an energetic campaign that attracted non-Yadav OBCs. Shah undertook painstaking groundwork, spending his evenings dining with Jat khap leaders and other influential caste panchayats. He also injected an air of purpose into the organization and made it fighting-fit. The Hindutva plus development mantra has proved its worth so far and in Yogi Adityanath BJP has found just the leader to tend to its social combination.

No discussion on Mulayam Singh can be complete without referring to his long association with Amar Singh. A sharp mind who moved well beyond his beginnings and a political-business intermediary, Amar Singh was part of several decisions including aligning with the Congress to support the nuclear deal with the US. The falling out in the SP clan was also a matter that involved Akhilesh’s dislike for Amar Singh which the latter reciprocated. Though they drifted apart, Amar Singh was an integral part of the Mulayam Singh story.

The SP administrations under Mualayam Singh and even later were power statements of caste mobilization. They were seen very differently by upper castes, non-Yadav OBCs and dalits who found the yoke oppressive. The partisan approach of the law and order machinery and extractive machinery of informal “taxes” made the government unpopular outside its support base. This set the stage for BJP’s return under Modi.