EC proposes parties reveal how much freebies will cost 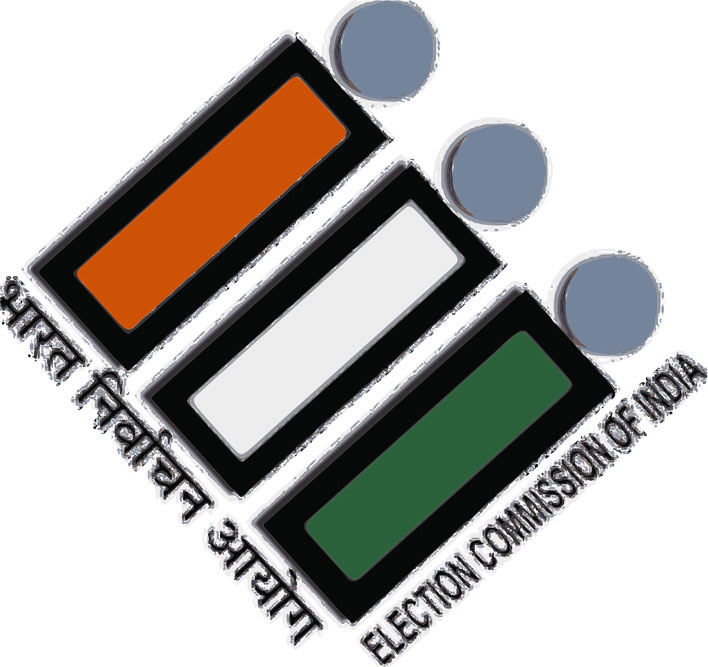 Election seasons in India are a free for all. Political parties routinely make populist promises that are ruinous from an economic and administrative purpose. There is literally no check on them. The Election Commission of India’s (ECI) Model Code of Conduct (MCC) has provisions that require parties to explain the rationale behind the promises they make, the ECI knows these remain a dead letter. In its words, “the Commission found that the declarations are quite routine, ambiguous and do not provide adequate information to voters to exercise informed choice in an election.”

This may change, for the better and soon if the ECI has its way.

On Tuesday, ECI sent a detailed note to all political parties that includes a draft document on the financing of their election promises. The document requires that these parties detail the financial implications of their promises including likely expenditure per beneficiary and the likely total expenditure. The form to be filled by political parties will become part of the MCC.

All this is still at the consultation stage and it is likely that populist regional parties will cry foul and say this will rob them of a “level playing field” against big parties. This is a poor excuse. In state after state where such promises have been made, the finances of these states have come to the point of disaster. But such is the rough and tumble of Indian politics that no one wants to check this destructive tendency.

In its note, the ECI said that “It is the Commission’s considered view that with adequate disclosures on the financial implications of the promises made, the Indian electorate will be able to exercise informed electoral choices.”

If this becomes part of the MCC, the ECI will have moved one step ahead in cleaning the Augean Stable of Indian politics.