Why ChatGPT is right and wrong about biryani

It is a main course often served in tiffin boxes. It originated in Iran, but became a rice dish in the Indian subcontinent 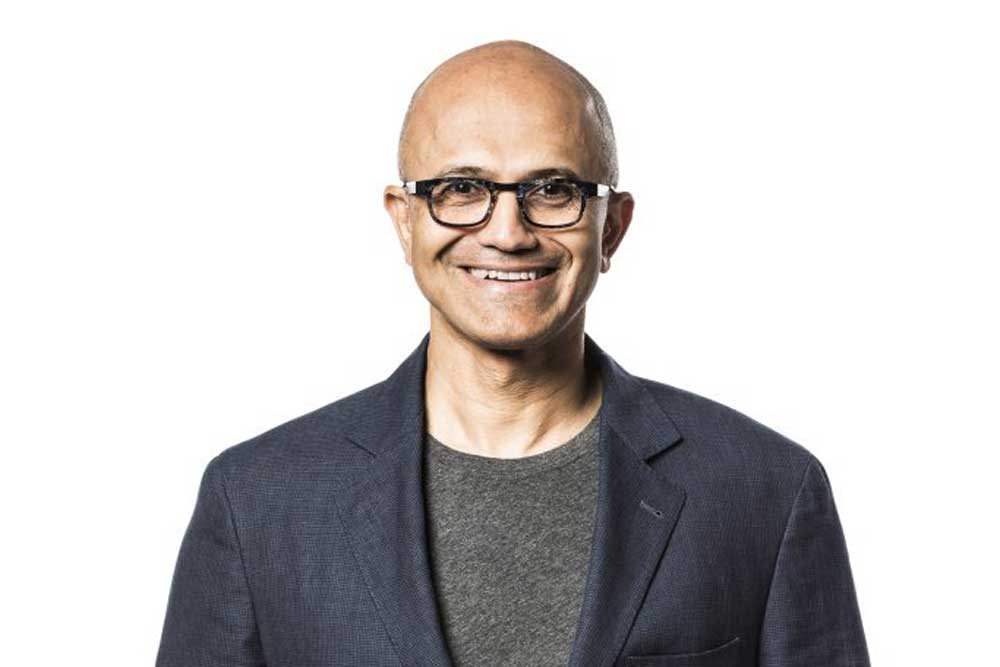 
A few days ago in Bengaluru, Microsoft Executive Chairman and CEO Satya Nadella had a disagreement with AI-enabled chatbot ChatGPT over the software listing biryani among south Indian tiffins. The incident leaves two questions unanswered. Or more exactly unquestioned.

First, let’s look at Nadella’s prompt to ChatGPT: Give me a list of the most popular South Indian tiffins. It gave him the following list: Idli, dosa, vada, uttapam, pongal, biryani.

But the 55-year-old Nadella, born in Hyderabad, the south Indian city famous for its special variety of biryani, had a quibble: “I don’t think biryani is a South Indian tiffin”. As soon as he objected, ChatGPT promptly apologised, “You are correct that biryani is not a traditional south Indian tiffin. Biryani is a rice dish that is believed to have originated in the Indian subcontinent. It is made with spices, vegetables, and meat or seafood.”

Let’s come to the simpler aspect of this light-hearted debate involving one of the most successful tech hotshots in the world and a software that could make many jobs irrelevant, including those of essay writers. In fact, Nadella later asked the software originally developed at Sam Altman’s OpenAI stable, which, interestingly, was co-founded by Elon Musk, to write an essay on which is a better south Indian dish of the two: dosa or idli. The result was amazing, as Nadella himself stated.

The chatbot has the capacity to generate text based on written prompts, and is used to give remarkably lucid and accurate answers to commands. Its language-processing AI model GPT-3 has accumulated hundreds of billions of parameters and is now powerful enough to even write scholarly essays and news articles, a direction of growth that must worry scribes and writers.

But the problem is with the prompt ‘tiffin’, which, according to Cambridge online dictionary, is a “small meal, especially one that you eat in the middle of the day”, which is apparently what the Americanised tech honcho meant. But then in India and any place where biryani is served or home-delivered, tiffin is also associated with the tiffin box, essentially lunch box. Anything can be served in a tiffin box, including a main meal, biryani being one. With millions of restaurants in India serving or delivering biryani in tiffin boxes, an AI-enabled software cannot be faulted for not factoring in how far the word tiffin has journeyed from its original meaning in India. Google ‘tiffin services + biryani’. The results are aplenty.


After it apologised to Nadella about what it considered a preposterous response in classifying biryani as a tiffin, the chatbot agreed that biryani, a rice dish, had its reported origins in the Indian subcontinent. Which is only partially true. While it is true that as a proud Hyderabadi, Nadella cannot de-link the city from its biryani variant and vice versa, the dish has its origins in Persia, today’s Iran, before it evolved and became popular in various parts of the subcontinent, starting primarily in Mughal kitchens, and rapidly acquired local tastes at the hands of regional chefs from south to north and east to west.

Some historians argue that the subcontinent is home to at least 80 types of biryanis based on different local flavours and cooking styles. Anyone who grew up in the northern Kerala town of Kannur famous for its Thalasseri biryani (where it is called biriyani) cannot but vouch for its supremacy among biryanis, this one made with small-grained rice, just like the Arcot biryani in Tamil Nadu. Historian, linguist and translator Rana Safvi, meanwhile, bets big on the refined taste of the Lucknow style of biryani. None of this is conceit, but culinary preference and liking.

But where biryani originated first, Iran, it is served in the form of a kebab. The traditional dish from Isfahan is served on naan. The addition of rice happened in Indian royal kitchens and became what we now know it as: layered rice with meat or vegetables, says Safvi, quoting food historian Salma Yusuf Husain’s book The Emperor’s Table – The Art of Mughal Cuisine, based on ‘Nuskha-i-Shahjahani’, a Persian recipe book dating back to Mughal emperor Shah Jahan’s time. Salma Husain, an expert in Persian, was employed with the National Archives of India.

Safvi notes that the name biryani however didn’t find mention until the time of Bahadur Shah Zafar, in the late 18th and the early 19th century. ‘Zeer Biryan’, a slow-cooked rice dish with spices, was the flavourful origin of the term biryani. Until then, a dish of rice cooked with meat, spices and ghee was called pulao. There is of course a lot of difference between pulao and biryani. Safvi writes in her 2018 book City of My Heart: Four Accounts of Love, Loss and Betrayal in Nineteenth-Century Delhi, “Pulao is rice cooked in a meat or vegetable broth with various kinds of vegetables and meats added to it. Biryani (on the other hand) is layered rice, and the layers could be of different meats, vegetables, or even fruits and dry fruits.” She credits the royal cooks of the medieval period with inventing many related delicacies.

To cut a long story short, biryani has travelled far from the country of its origin through merchants of yore, and is now a versatile and entrenched part of south Asian cuisine. While artificial intelligence dithers over its classification as a tiffin versus a meal, not many humans can resist the biryani’s lure and lore.