What makes a country rich and why did India fall behind? 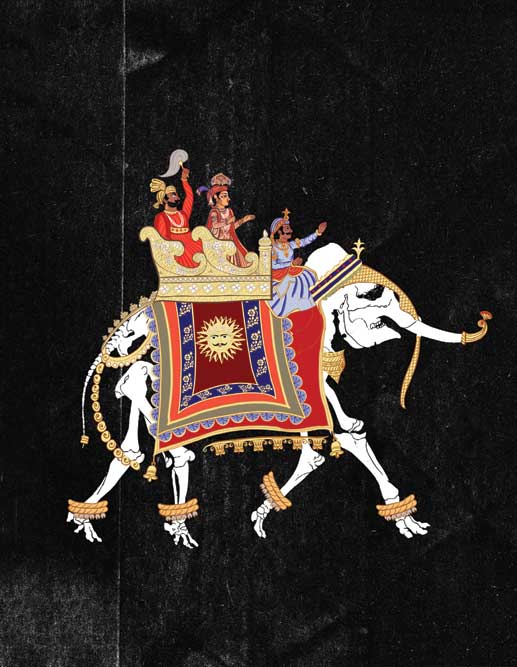 IN 1776, ADAM SMITH published An Inquiry Into the Nature and Causes of the Wealth of Nations, popularly known as TheWealth of Nations. This was the seed that germinated into the discipline of Economics. These days, with the subject having attained a certain degree of rigour, people tend to first define what they mean by a word or expression. Back then, despite ‘wealth’ featuring prominently in the title, Adam Smith saw no reason to define the term. It was understood. Instead, his influential book started with, ‘The annual labour of every nation is the fund which originally supplies it with all the necessaries and conveniences of life which it annually consumes, and which consist always either in the immediate produce of that labour, or in what is purchased with that produce from other nations.’ Today, economists will call this GDP or gross national income, not wealth. Income is a flow, while wealth is a stock. Income is the annual increment that adds to or subtracts from the stock of wealth. A country’s wealth, obtained by summing the wealth of its citizens, is extremely difficult to compute and involves assumptions and subjectivity. A country’s wealth is the money value of its net assets—that is, assets minus liabilities. Real estate, infrastructure, capital markets, human resources and intellectual property rights are not easy to quantify.

Since heroic assumptions are needed, no proper ‘official’ agency has cross-country figures on wealth. When people cite a number for India, it’s likely to be from Credit Suisse. The latest figures from this source show the US as the wealthiest country in the world, with net national wealth of $85.9 trillion. China comes next with $22.8 trillion, followed by Japan. India is the 14th wealthiest country in the world on this list, with a national wealth of $3.4 trillion, and is in between Switzerland and Brazil. For cross-country comparisons on a common metric, these figures have been converted into US dollars from the country’s respective domestic currencies on the basis of the official exchange rate. (Another way to do that would be to use the Purchasing Power Parity (PPP) rate, which would raise the wealth of countries such as India where the rupee buys more than its dollar value would suggest.)

By GDP instead of wealth, not counting the European Union as a single country, the richest in the world is the US, with a GDP of $17.3 trillion. On official rates, China comes next, with $10.4 trillion, followed by Japan. India is the 9th richest country in the world, with a GDP of $2 trillion. The cross-country ranks are not very different between wealth and GDP. The latter is the increment to the stock of wealth. Therefore, relative GDP growth also affects relative wealth, incrementally.

India does well because India is a large country with a vast population. The moment we look at per capita GDP, it ranks 150th in the world

Looking at such a chart, such numbers may make us feel complacent. But one must be careful. India does well because India is a large country with a vast population. The moment we look at per capita GDP, the richest country in the world is Monaco, with a per capita GDP of $187,650, followed by Liechtenstein and Luxembourg. At $55,910, Singapore is 11th richest, followed by the US. With $1,586, India’s rank is 150th in the world. People often mention an excellent economic phase that India went through between the 1st century CE and 16th century CE. One should again exercise caution. Most such statements are based on the work of economic historian Angus Maddison and those who followed him. Indeed, heroic assumptions have to be made here too, if one is going to drag a historical series so far back. There is also the matter of matching the geographical identity that was India then with what India is now. Subject to that, let us take two points in time, the year 1 CE and 1600 CE. In 1990 US dollars, 12 West European countries moved from an aggregate GDP of $11,146 to $56,690. China moved from $26,820 to $96,000. India moved from $33,750 to $74,250. The world moved from $105,402 to $331,344. You can work out the percentages. India and China accounted for large shares of world GDP in both years. However, world per capita GDP was $467 in 1 CE and $596 in 1600 CE. China’s per capita GDP was $450 in 1 CE and $600 in 1600 CE. India’s per capita GDP was $450 in 1 CE and $550 in 1600 CE. For the 12 West European countries, the figures were $599 and $906 in those 1,600 years apart. Relatively, India was certainly not as poor as it is today. But the per capita numbers illustrate that population made a large contribution to the aggregate GDP numbers.

What makes a country rich and why did India fall behind? Beginning with Adam Smith, several books and research papers have been written on this. Stated simply, per capita GDP is nothing but the average productivity of a country’s citizens. If productivity increases, so does per capita GDP. In that historical period, one must remember there was a great deal of trade and commerce, urbanisation and what can be called the rule of law. Those were part of the institutional setting. There is a recent book, Why Nations Fail: The Origins of Power, Prosperity, and Poverty, authored by Daron Acemoglu and James Robinson, that offers a laundry list of what a country like India can do to make its citizens productive and wealthy. There are several other reform cum wish lists too. If citizens become wealthy, without violating the law, that is good for the country. The country becomes wealthy too. As Deng Xiaoping said, “To get rich is glorious.” (Apparently, this is not a very good translation of what he said; ‘Wealth is glorious’ is better.) India’s Government and citizens must work towards making the country wealthy and rich. 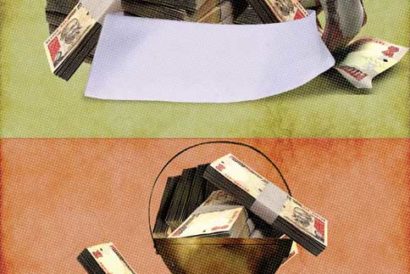 The ideological colours of money 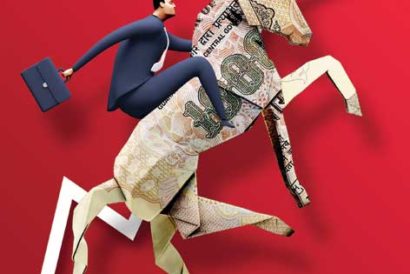 Rejoice! The Innovation Nation is Here

And the Government is playing catalyst 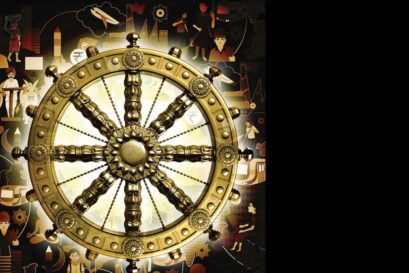 The road to sustainable markets