Being Liberated by Translations 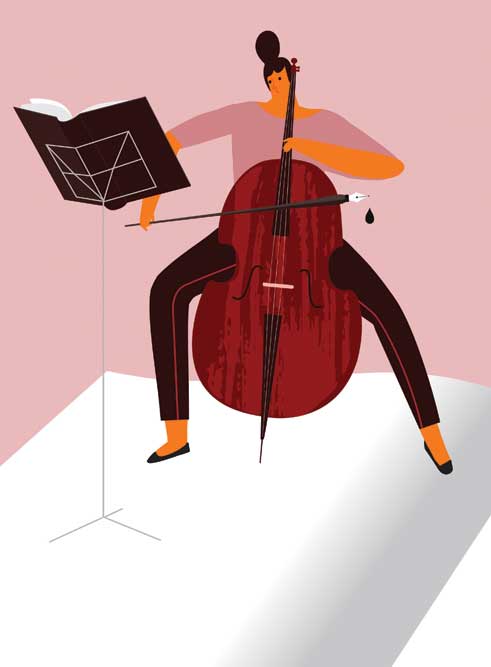 
AT THEIR MOST basic and unromantic level, literary translations are the simplest way to encounter other people at work and at play. We don’t have to leave the safety and comfort of our homes or embark on perilous adventures. As readers, we can eavesdrop as others speak of love and hate, of dreams and ambitions, of fears and hopes, of what they eat and how they sleep, about long days and short nights, of golden sunrises and purple sunsets. As we listen to those words from far away, we realise that whether they are Maori or Malaysian, Kenyan or Canadian, Polish or Peruvian, they are more like us than not. Parents love their children in the same way that we love ours, young love and romance are as tender as we know them to be, other marriages can be empty as the ones we see around us, middle age confuses us all, the death of loved ones leaves us bereft, authoritarian governments erode the rights of their citizens in the same inexorable way, no matter what the place or the time.

You might well ask, how does reading about others and seeing ourselves reflected in their lives give us freedom? Isn’t it just boring to read about people like ourselves who are simply speaking a different language and inhabiting a different landscape? I argue that reading about others is not boring and does give us freedom. For one thing, by reading books from other cultures and realising that other people are just like us, we can be free to embrace them. We can be free of the prejudices that are rooted in ignorance and suspicion and spared such facetious rhetoric as Sting crooning, with all the bathos available to him, I hope the Russians love their children too, about the looming threat of nuclear war in 1985.

There are many freedoms that translations afford us and the greatest of them all is the possibility of living in other worlds even as you fully and completely inhabit your own. This freedom accrues to you whether you are a maker of translations or a reader of translations. As a translator myself, nothing gives me greater pleasure than sitting at my old, tired and familiar desk, a plank that was once my grandmother-in law’s household swing that now sits upon modernist metal trestles we bought when we were in the US when we were students 30 years ago, an alien text (in terms of space and time and language) before me, a dictionary by my side, the World Wide Web a click away and a view from my window which keeps me rooted in place where I live and work and have my being. I see a sky and trees that I know, I see and hear birds that I can identify, I smell the fragrance of familiar flowers that remind me of my childhood. But I work with stories of women who walk with the slow, sweet swaying gait of a female elephant who, when they are afraid, tremble like slender banana plants in a high wind. I read about male heroes who are bulls, tigers, lions among men, unlike any that I have ever met. I contemplate monkeys the size of mountains, I face demonic beings who have 10 heads and 20 arms and are, nonetheless, compelling and charismatic. This simultaneity of the unfamiliar and the quotidian that bears the marks of my personal history reminds me of all that I already know and all that I have still to learn. I experience both comfort and unease, both home and exile, knowing that I have a map of one language and am but a tentative explorer in another. Somehow, this enormous privilege of living in two worlds at the same time has come to mean freedom to me. It’s a freedom of the imagination, which is, perhaps, the most precious freedom of them all. When I don’t like what I find in one world, I seek hope, maybe even redemption, in the other. And as I slip between worlds, I know that I carry something precious from one into the next.


Translation gives us the freedom to hear the voices that we don’t normally listen for, or voices that don’t reach us
because of the distance in our circumstances. More importantly, in bad times, translations give us the freedom to read what our own people cannot write and, therefore, safeguard our capacity to think freely

In the best of times, as a maker of translations, I believe that through my work, I share the privilege and the pleasure of living in two worlds with others. But in bad times, the pleasure I share transforms itself into an obligation. As more and more restrictions are put on who can translate (and write) what and when and how, what is actually under threat is our freedom to read in our own languages, to read what we are saying about ourselves and our world in our own time. Rather than allowing us the joy and wonder of living in a universe of multiple perspectives and many experiences, these restrictions force us into a monochromatic world where, apparently, people think and say only some things over and over again. They say them louder and louder. Translation gives us the freedom to hear the voices that we don’t normally listen for, or voices that don’t reach us because of the distance in our circumstances. More importantly, in bad times, translations give us the freedom to read what our own people cannot write and, therefore, translations safeguard our capacity to think freely. Translations allow us to escape this dangerous world of no contradictions and no challenges because through translations, we can find other literatures in which other people can say all the things that we no longer do. In Arabic, the Palestinian poet Mahmoud Darwish writes in his poem State of Siege, ‘Oh watchmen! Are you not weary/Of lying in wait for the light in our salt/And of the incandescence of the rose in our wound/Are you not weary, oh watchmen?’ (tr. De Jager). Anna Akhmatova laments in Russian, ‘And I drink to you/To the lying lips that have betrayed us/To the dead-cold eyes,/To the fact that the world is brutal and coarse/To the fact that God did not save us’ (tr. Farris and Kaminsky). Those people writing in their own languages (which a translator brings to us) can say the things that we no longer can, they can think the thoughts that no longer occur to us as our own environments become more oppressively monolithic.

Words and ideas first expressed in other languages can inspire us, experiences from other cultures can show us the way to solidarity and resistance. Our imaginations can remain alive and agile as we read what others have seen and done, how they have lamented and fallen, how they have overcome and triumphed. We can learn from the questions that have been asked, as Cavafy does in the early 20th century, in Greek: ‘Why are the streets and squares emptying so rapidly,/everyone going home lost in thought?/Because night has fallen and the barbarians haven’t come./And some of our men just in from the border say/there are no barbarians any longer./Now what’s going to happen to us without barbarians?/Those people were a kind of solution’ (tr. Keeley).

The beauty of translations is that they are often unnoticed. They are secrets that lie hidden until we really need them—for hope, for courage, for compassion, for truth, for when we need to be reminded that the world can be, and has often been, a different and a better place

Like an insect in amber, all literature captures a moment in time. But amber washes up on unfamiliar shores and so too, translated literature carries the insect beyond the place and the moment of its fossilisation. As other translated writers add to our own understanding of ourselves and give us a prism through which we can see our own time, so our writing also travels via translation to other places and other times. Someone in another country might find a resonance to her own situation in a translation of Shrikant Verma’s Hindi Magadh when she reads the lines, ‘It’s natural/those who have seen/a man alive/only they/can see him dead/those who haven’t seen him alive/how can they see him dead?’ And further, in the same poem, ‘The people of Magadh/had seen/and they/can’t forget/that they had seen/those who/can no longer/be found’ (tr. Soni). Magadh was published in 1984 and at the time, the poems spoke immediately to Indians who read them of both the Emergency and the pogrom against the Sikhs that followed the assassination of Indira Gandhi. But the poems, preserved in the amber of translation, become visible and meaningful to others who read them elsewhere.

The beauty of translations is that they are often unnoticed. They are secrets that lie hidden until we really need them—for hope, for courage, for compassion, for truth, for when we need to be reminded that the world can be, and has often been, a different and a better place. Translations are never noisy in themselves but they gift us the freedom to hear other voices when our own are being silenced. 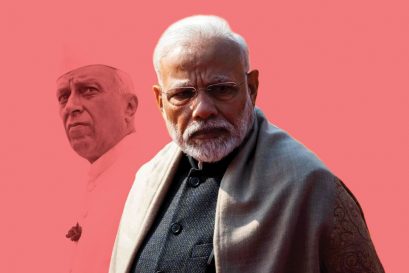 The assertion of Hindutva and the disintegration of the Nehruvian order 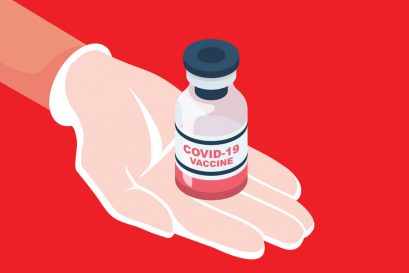 Should we worry too much about the mutations? 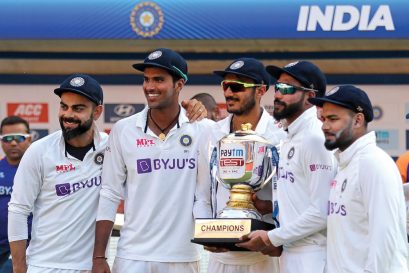 There is more to cricket than winning, even deservedly