The search for a lost song opens out a vast furrow of other half-remembered songs, the memories of past singers, and those histories that have been forcefully banished into oblivion. 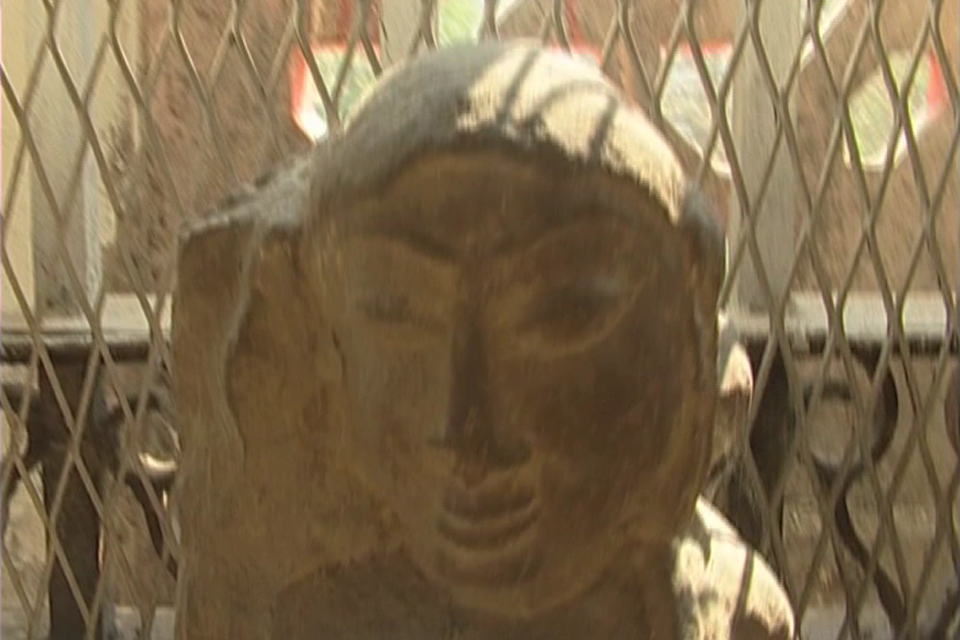 The search for a lost song opens out a vast furrow of other half-remembered songs and those histories that have been forcefully banished into oblivion.

In the tiny space created by that one cleansed word, filmmaker Saba Dewan travels far, journeying through the debates around the control of female sexuality of the late 19th and early 20th century in India, and the moral policing of cultural expression that accompanied it. At the centre of this struggle lies the almost erased figure of the tawaif—the courtesan—and the arts of music and dance that her tradition nurtured.

Those were the years when VN Bhatkande, DV Paluskar and others laid down the canons of Indian ‘classical’ music, and set up the filters that formed the musical standards for the time. Subtly linking these to sexual ‘morality’ and ‘respectability’, the music of the tawaif became immoral. And since the tawaif, and her musicians, were mostly Muslim, and their language was Urdu, this ‘cleansing’ carried a barely concealed communal bias.

In a moving section, the film recounts the efforts by the tawaifs to contribute to the non-cooperation movement, in response to Gandhi’s call for Hindu-Muslim unity in the early 1920s. The Mahatama, an ideal of the women’s movement, was furious with them. He would not accept them as workers, or take their donation, unless they gave up on their “unworthy profession that made them worse than thieves”.

It was obviously not enough that Rasoolan Bai never sang the ‘other’ song again, for her tradition was to never regain its status. She eventually ended up in penury, running a small stall in Allahabad, ironically right next to the All India Radio building where she once sang… The living successors of the tawaif tradition who we meet, Daya Kumari and Rani Begum from Muzaffarpur and Saira Begum from Banaras, have also withdrawn into an inner space, their rich repertoire of songs doomed to die with them.

But The Other Song is not a lament of times past. It comes with a richness of interpretations that takes us well past the tinsel abstractions of Hindi cinema’s tawaif, the Sahibjaan of Pakeezah and of course the eponymous Umrao Jaan. It carries within it a critique of our easy acceptance of what are really artificial notions of tradition and enforced cultural boundaries.