I am the Very Beautiful 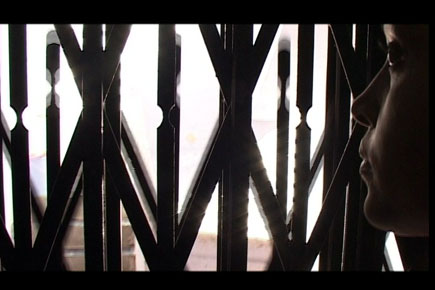 If a human being is the best plot, then Ranu is one thick plot. Over the past six years of filming, she has moved from one relationship to another, from one home and even one country to another. After an extremely modest upbringing in a refugee family, an abduction, a child, suicide attempts and many failed relationships, Ranu is a total contrast to Shyamal, who is well educated, well to do and of course, well respected.

Where Ranu’s predicament as a poor, exploited, beer-bar singer “inspires” a filmmaker to make a film, the filming of six-odd years makes it quite clear that she knows her way around in the “male world”. In a life full of men and stories, the director is being just one among the many. But the relationship grows with the film as the two accept each other despite moral archetypes, and the film ultimately turns out to be a sign of their trust and respect for each other as human beings.

The film is a compassionate view of the struggles and dreams of a woman perceived as an outcast and also in which the filmmaker dares to bare his own dilemmas.