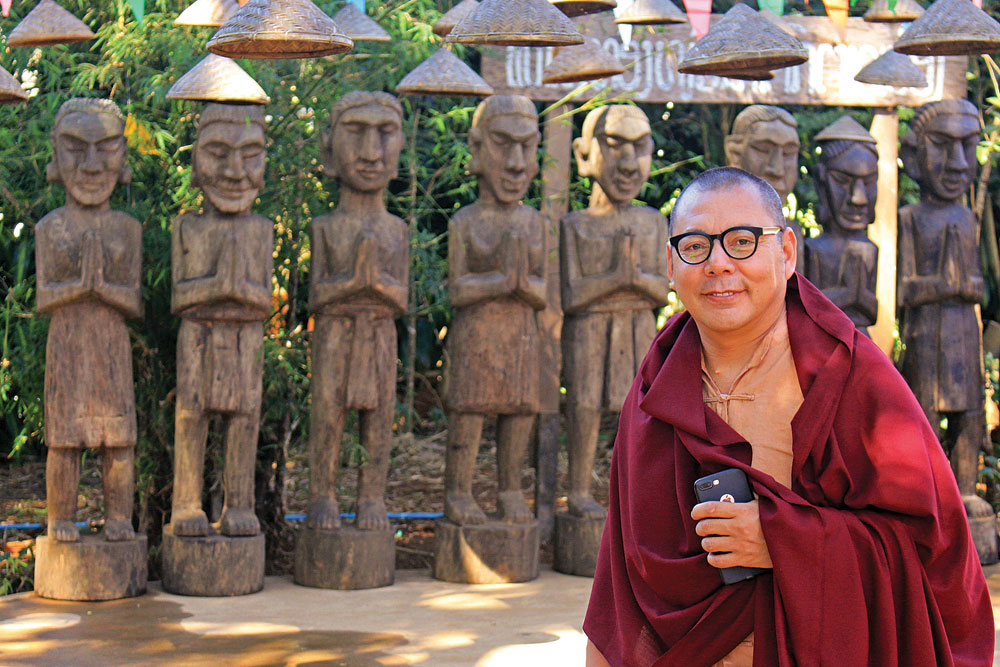 When the first case of Covid-19, a pilgrim returning from Iran, was reported in Leh in March, the ice was yet to melt. Lama Thupstan Chogyal agreed to the Government’s request to take in contacts of the patient to be quarantined at his Ladakh Heart Foundation, about eight kilometres from the city. The water in the taps was frozen, the two roads—from Manali and Srinagar—to Leh were still closed, the hands of the nurses started cracking with frequent washing in cold water. “It happened suddenly. There were 13 patients. We had to switch on the heating,” says Chogyal. He had shut down the OPD for two-three weeks. Several of those quarantined turned out to be positive cases and, as per guidelines, were shifted to a government hospital, while the Ladakh Heart Foundation was kept on standby in case the numbers rose. Chogyal, 49, had started the Ladakh Heart Foundation in 2007, after he saw how heart patients from Ladakh went all the way to Delhi for treatment because of a lack of facilities. He says the hospital gets 400-700 patients a week.