Old dogmas are being discarded under the new Home Minister 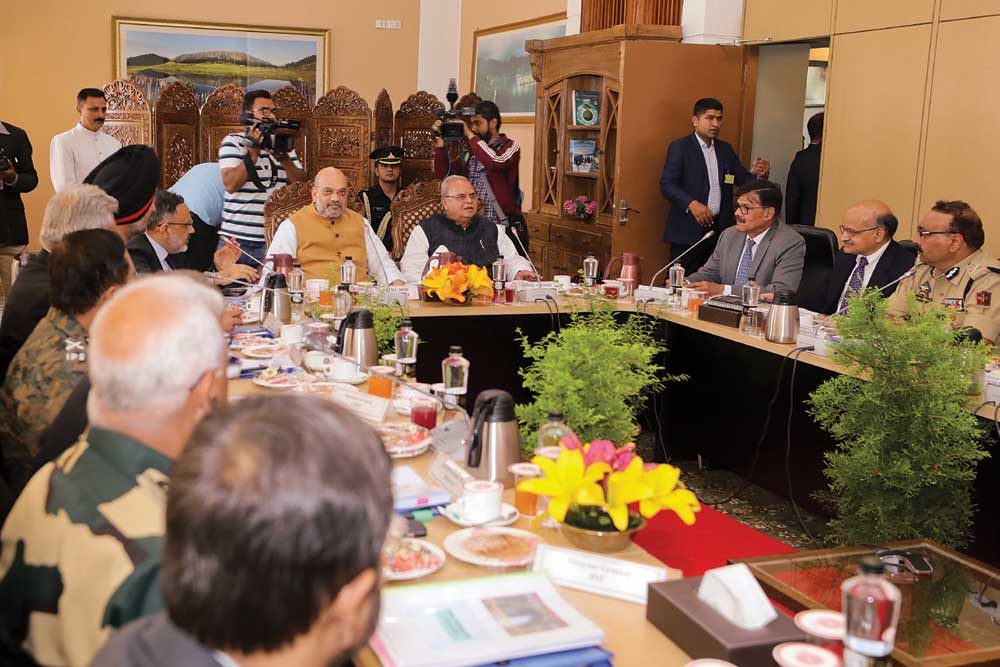 
FOR THE LAST several weeks, two major groups have been grinding against each other, like tectonic plates, to influence Prime Minister Narendra Modi’s Kashmir policy. The first group believes that it is time to act firm in Kashmir and remove the controversial Article 35A. The second group believes that New Delhi must tread cautiously and conduct Assembly elections in the state.

As this piece is being written, there are no indications yet as to which side will win Modi’s favour ultimately. Things seem to change every hour. Sometimes it looks as if Group 1 is being heard, especially as murmurs abound of how the Central Reserve Police Force (CRPF) has been asked to identify its camps which could come under mob attack (in case the Centre abrogates Article 35A). Sources in the Prime Minister’s Office also point out that Modi may ultimately listen to Group 2 and conduct elections before taking a decision on more rigid steps.

No matter what, it is clear that the separatist machinery in Kashmir is nervous. After the Pulwama suicide attack in February this year, as New Delhi initiated a crackdown against separatists, many saw it as an ad hoc measure, a faux signal to voters that Modi meant business in Kashmir. But in his second stint, especially with Amit Shah as the Union Home Minister, this policy has continued in the Valley. “This is despite a group of intelligence sleuths (referred to above as Group 2) warning the Centre that harsh action against the likes of separatist militant Yasin Malik would invoke a strong reaction in Kashmir,” says a senior police officer with a vast experience in Kashmir.


It is clear that the separatist machinery is nervous. After the Pulwama suicide attack, as New Delhi initiated a crackdown, many saw it as a faux signal to voters that Modi meant business. But with Amit Shah as Home Minister, this policy has continued in the Valley

In continuation of this policy, the National Investigation Agency (NIA), in early July, attached the Srinagar house of pro-Pakistan separatist militant Asiya Andrabi. As New Delhi cracks down on terrorist funding, several steps have been taken to send a strong signal that the corrupt will not be spared. The financial operations of the J&K Bank have come under scrutiny, and the Income Tax department and other agencies have conducted raids in cases of tax evasion and unaccounted assets. “See, young men are joining terrorist organisations, but once the ecosystem which nurtures them dries up, they will be wiped out,” says a senior official in the Home Ministry.

Earlier, Modi’s Government introduced the Bill to amend the NIA Act (2008), which seeks to grant authority to the organisation to investigate criminal acts, irrespective of where these may have taken place. This is seen as a crucial tool for the agency’s work of combating Islamist terror modules, of which it has busted many in the last few years. As the threat of the Islamic State looms large, especially in states like Kerala, the Bill will enable the NIA to work more effectively.

A week later, amidst the opposition’s concerns about its possible misuse, the Government successfully moved the Bill to amend the Unlawful Activities Prevention Act (UAPA) in the Lok Sabha (among other things, it gives the Government power to label organisations or individuals as terrorists). While misuse remains a genuine concern, Amit Shah mentioned Left-wing violence when defending the Bill and said that the Government had no sympathy for Maoist sympathisers and that they would be dealt with sternly. “It sends a strong signal to those who are sitting comfortable in their lavish homes in Delhi and elsewhere but are sending poor Tribals to their imminent death in the name of revolution,” says a senior official in the Home Ministry.

Right now, though, all eyes are on Kashmir. 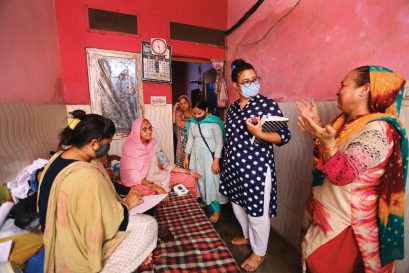 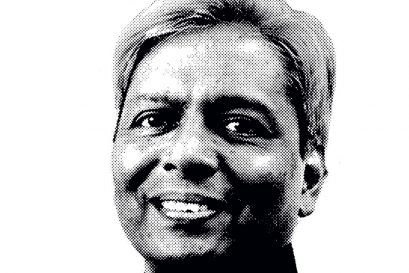 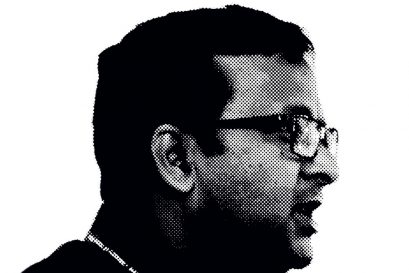