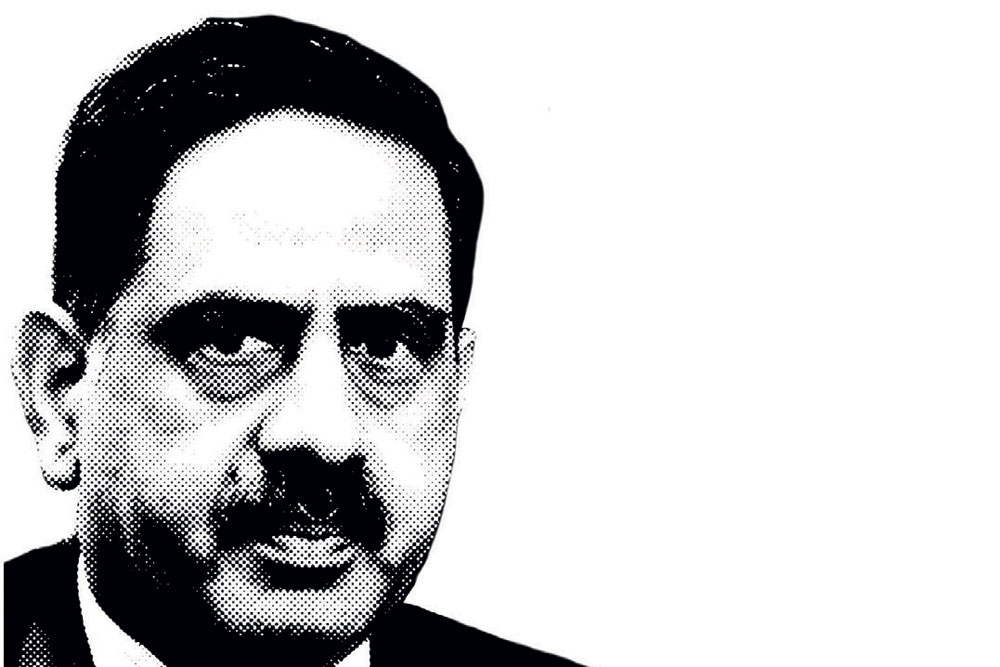 When the virus first began to spread in India after ripping through countries with advanced healthcare systems, there was alarm at what it would do to a country like India. To Dr Balram Bhargava’s credit, India hasn’t yet been overwhelmed. Although the number of cases has risen, fatalities have remained low. Bhargava led a distinguished career as a cardiologist before he became ICMR’s chief. Once asked why he continued to see patients even after stepping into his new position, he said that was because it gave meaning to everything else he did. India is far from being out of the woods. But even while he occupies arguably the most scrutinised office in the country outside the Prime Minister’s and leads the country’s response to a health crisis with a public health system far from optimal, the doctor has so far managed to steer the country away from the choppiest waters.