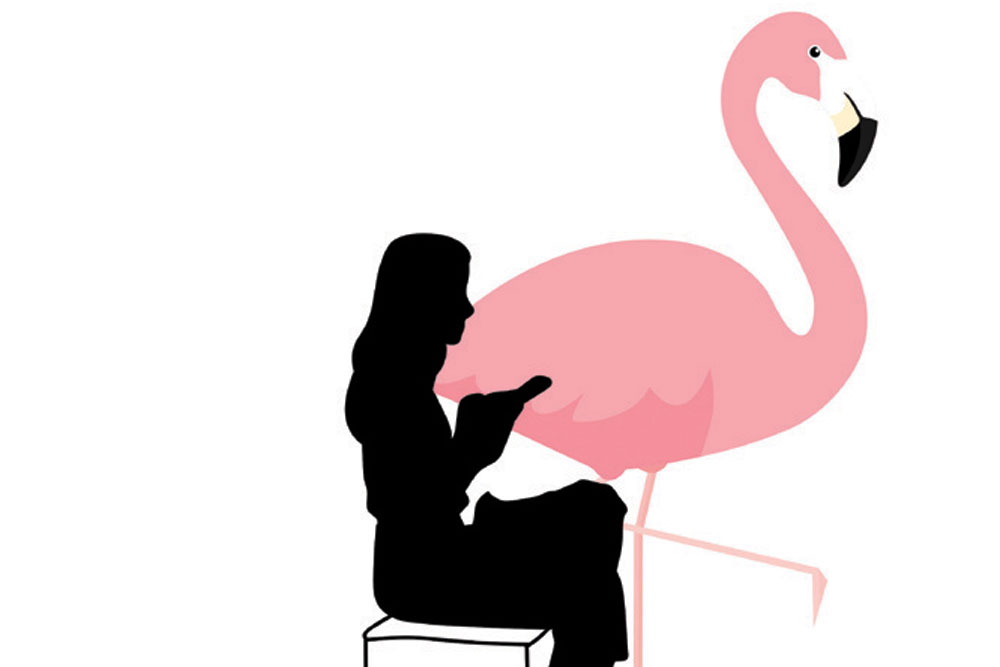 February 2020: Began reading plague literature. Florence 1629. No one is allowed to say the word peste for fear of summoning it.Wax cloths over mouths, the melancholy toll of church bells, empty streets. It is forbidden to dance, to dress up. Two girls, Maria and Camilla, sneak off to dance with friends in their building while their mother is at the plague hospital. After they’re discovered, at the trial, their mother says, “Traitors, what have you done?”

A sudden blooming on campus. Gyms are closed. At five o’ clock, everyone is on the field, playing football, tennis, frisbee. This place has never felt more like a community. A few weeks later, everything is shut down. Outside my window, the construction site is abandoned. There are holes in the ground like open graves, waiting to be filled.

We find a beach of sorts. Call it Rhubarb Beach. Walk into the wasteland for 40 minutes until we arrive at a strip of water. Strip down to bathing suits. Glide, float, submerge, drink, laugh. We are Maria and Camilla. One day we see gazelles, a small teardrop of a lake filled with pink flamingoes.

Scalp scratchy. Hair falling in worrying quantities. A squadron of rose-ringed parakeets zoom across the window. In a few months we won’t be able to think of the word zoom the same way but for now it is still whoosh, streak of green.

Satyajit Ray’s wife, Bijoya, had to pawn her jewels for Pather Panchali to be made. Thinking about the first time I watched that film. How I bawled. Such world-making. How that film brought me home, brought all the sadness of being away from home. We are all living in boxes now. When Simone de Beauvoir died in Paris, the waiters lined up to see her coffin pass.

G died. M wanted to bury her at the beach but couldn’t get a permit. C’s friend S died, fell off a mountain in the Dolomites. Beloved A died, his little house in Positano, our first house of love. R and N’s daughter E died. No words to offer them.

Thinking of the long walk home that is happening. Thousands and thousands of migrants walking back to their villages with their children, belongings, pets. It is a sight from the future. Seven men in Bengal quarantine in a tree. Thinking of Chunibala Devi’s miracle of a face as Indir Thakrun. That cackle. The discovery of her death, scene in the forest. Later, I find out she was a director’s dream as long as she had her ‘dollop of opium’ with afternoon tea. Write poem.

Listening to Abida Parveen on loop. What is she doing with her voice? I am broken. I am made. Where did I read this—the traveller must be on good terms with the divine? Thinking of Enkidu and Gilgamesh, early wanderers. We want our voyages to transform us. Somewhere, we expect to see a boundary between humanity and divinity. We want to scale it, we want to be it. Prayer is an attempt at annihilation, subsummation. I go round and round the buildings with my mask, listening to Abida Parveen until her voice is in me. I go and go. I want to go home. Cry. Feel good. Cry more. Write poem.

Installed Duo Lingo on phone. I will learn Italian. Three months later, I fall off this language carrello. Try to write funny poem about this. Fail.

Getting ready to fly. May you be met in a new country with cherries, perfect apricots and soft rain.

Primo Levi fell from the stairwell on the third floor of his building in Turin. Levi’s grandfather killed himself by jumping out of a window.Reading and re-reading If This Is a Man… ‘Who can think seriously of tomorrow?’

Dreamed of C. Told her I love her deeply. We were trying to identify birds, and I said,“Look, this big brown one here is the Labrador of birds.” In fact, it looked more like a golden spaniel. Woke up happy. Eager to be alive.

We are back home at the beach. B died. Valiant beautiful dog of ours. Emptied out. We keep looking to the horizon where our dead have vanished. Where else to meet them but in dreams?

Spathodea. African tulip. Ablaze, the first sign of summer. February turning into March. A year on. We are still in it. 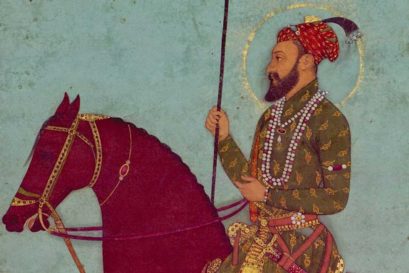 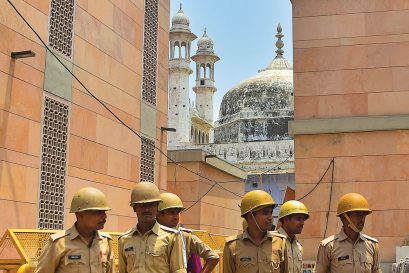 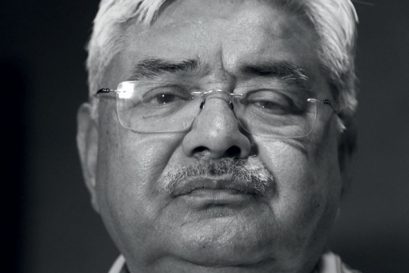