The Garden of Forking Paths

After two decades, Pankaj Mishra returns with a novel. Upamanyu Chatterjee makes his debut as a crime writer. Booker-winning authors Julian Barnes and Douglas Stuart release their much awaited novels 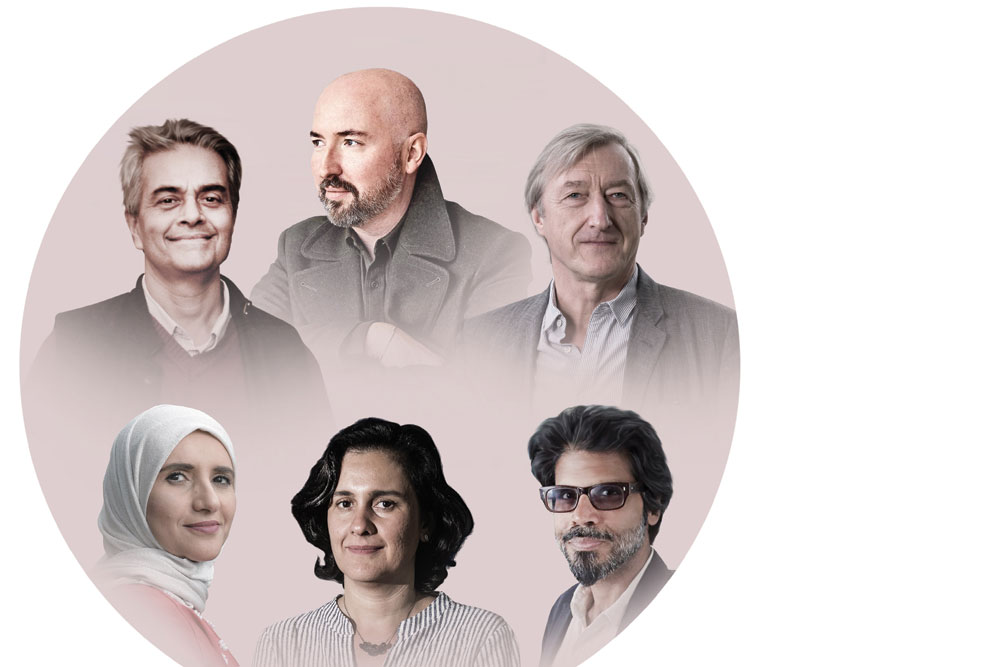 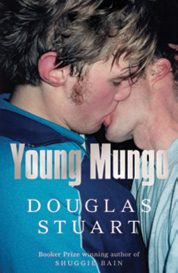 A novel about the meaning of masculinity from the Booker Prize-winning author of Shuggie Bain. Young Mungo is a portrayal of working-class life and the story of the dangerous first love of two young men: Protestant Mungo and Catholic James.

Upamanyu Chatterjee (author of the classic English, August) turns crime writer for the first time; with a body in a park, a teenager with a passion for gambling—and firing his rich father’s unlicensed gun—and a courtroom drama that has a twist. Will truth and justice prevail, or will the mysterious body in the park tilt the scales and lead to a different outcome in this story where everyone is a villain?

A story that explores childhood friendship, the possibility of escape, the way the political world intrudes into the personal, through the lens of two protagonists.

Two decades after The Romantics, Pankaj Mishra returns with a novel about three friends from IIT who graduate and go on very different paths. Run and Hide is the story of an India that has transformed in the last 20 years, both materially and morally. Mishra is best known for his recent non-fiction books Age of Anger: A History of the Present and Bland Fanatics: Liberals, Race, and Empire.

The story of an uprising told by a chorus of animal voices that helps us see our human world more clearly. Be ready to meet a charismatic horse that has ruled for 40 years, the elite band of Chosen Ones, and an ambitious young donkey wife, Marvellous.

To Paradise | by Hanya Yanagihara | Picador

A Little Life was shortlisted for the Man Booker Prize.HanyaYanagihara’a new book is an alternate version of 1893 America. New York is part of the Free States, where it appears that people may love whomever they please. The novel seeks to understand our desire to protect those we love—partners, lovers, children—and the pain that ensues when we cannot.

This is the story of Violeta del Valle, a woman whose life spans one hundred years and bears witness to the greatest upheavals of the 20th century.

The Loves of Yuri | by Jerry Pinto | Speaking Tiger

An immersive, detailed novel about friendship, first loves and Bombay, set in the mid-1980s.

Everything the Light Touches | by Janice Pariat | HarperCollins

Drawing from scientific and botanical ideas, the novel plunges into different themes: the contrasts between modern India and its colonial past; urban life and the countryside; capitalism and centuries-old traditions of generosity and gratitude.

Time Is a Mother | by Ocean Vuong | Jonathan Cape 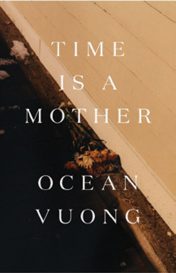 In this poetry collection, Ocean Vuong searches for life after his mother’s death. Shifting through memory, and in concert with the themes of his novel On Earth We’re Briefly Gorgeous, Vuong contends with personal loss, the meaning of family, and the value of joy in an American spirit.

In his follow-up to Black Leopard, Red Wolf, Man Booker-winner Marlon James draws on African mythology, fantasy and history to imagine a mythic world, a lost child, a 177-year-old witch, a deadly regal chancellor, and a mystery with many answers.

Author of the acclaimed Brick Lane, Monica Ali
returns with a novel about relationships. Yasmin Ghorami must dismantle her own assumptions about the people she holds most dear, she’s also forced to ask herself what a ‘love marriage’ actually means. Love Marriage is a story about who we are and how we love in today’s Britain. What starts as a social comedy develops into a gripping story of two cultures, two families and two people trying to understand one another.

The tale of Jezebel, a young doctor in Kerala and her struggle against the cruel realities of a patriarchal world. She finds herself trapped in an unhappy marriage to a man who turns out to be gay—and the novel opens with a twist to her already contentious divorce proceedings. The novel also alludes to the Biblical story of Queen Jezebel, who was much maligned as a scheming harlot and thrown to her death from her palace window. 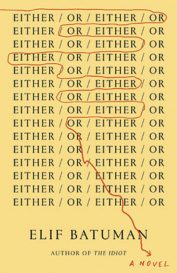 Selin is in her sophomore year. It is 1996, and the first order of business: to figure out the meaning of everything that happened over the summer. Guided by her literature syllabus and by her more worldly and confident peers, Selin reaches certain conclusions about the importance of parties, alcohol, and sex, and travel.

City of Incident: A Novel in Twelve Parts | by Annie Zaidi | Aleph

Author of the award-winning Prelude To A Riot, Annie Zaidi returns with a story of six women and six men, each of them struggling to keep their balance in a metropolis that affords them little power. Their stories twine together to give us an unsettling look into the lives that take place on the peripheries.

Crimson Spring: A Novel on the Jallianwala Bagh Massacre | by Navtej Sarna | Aleph

Navtej Sarna brings to life the dread and horror of the Jallianwala Bagh Massacre, set against the backdrop of the freedom movement in Punjab.

A Kiss After Dying | by Ashok Banker | Michael Joseph

Bestselling author Ashok Banker makes his debut as a thriller writer. Ricky Manfredi is living an idyllic playboy life when, out of the blue, he bumps into a shy pretty girl named Hannah. That’s not her real name. They fall for each other. But Hannah knows that can’t be allowed to happen. Because murder is only the first stage of her plan.

An elderly widow buys what turns out to be the Holy Grail from a second-hand shop, setting her off on an epic journey with an ancient knight who lures her with ancient relics in the hope of winning the cup.

Elizabeth Finch was a teacher and an inspiration. A former student unpacks her notebooks and remembers her uniquely inquisitive mind. This novel by Man Booker Prize-winning author of The Sense of an Ending is a tribute to philosophy, an evaluation of history, and a call to think for ourselves.

The new novel from the International Booker Prize-winning author of Celestial Bodies, The Bitter Orange Tree tells the story of Omani student Zuhur at a British university as she reflects on her relationship with her grandmother, who died just after Zuhur left the country. It is an exploration of social status, wealth, desire, and female agency.

1660, a general and son-in-law are on the run and wanted for the murder of Charles I. The chase will take readers across continents. 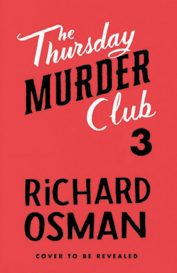 A new mystery is afoot in the third book in the Thursday Murder Club series from bestselling author Richard Osman.

With A Mind to Kill | by Anthony Horowitz | Vintage

It is M’s funeral. Behind the Iron Curtain, a group of former Smersh agents want to use James Bond in an operation that will change the balance of world power. Bond must grapple with the darkest questions.

The new book by the international bestselling Japanese crime writer KeigoHigashino, featuring Detective Galileo, Higashino’s much-loved character from The Devotion of Suspect X and The Salvation of a Saint.

The Other Mother | by Michel Bussi | Hachette

A four-year-old claims that his mother isn’t his real mum. It seems impossible: his mother has birth certificates, photos of him as a child and even the paediatrician confirms this is her child. The school psychologist is the only one who believes him. Desperate to find out the truth, he approaches Marianne Augresse, a police captain.