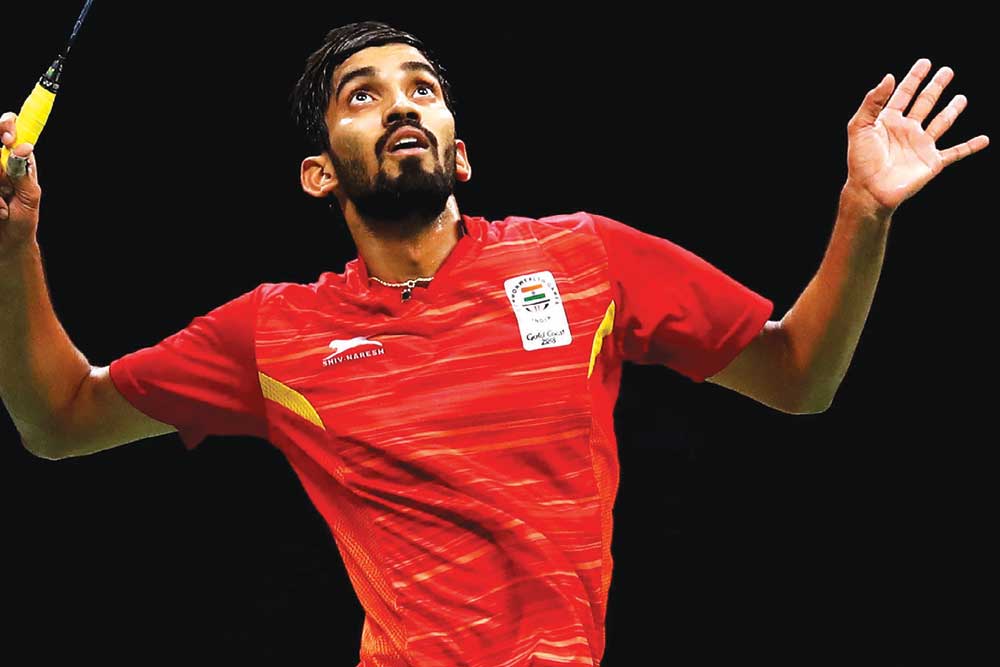 Badminton’s reigning top-ranker was quite simply the best Indian athlete of the year. For much of his career, Srikanth Kidambi had felt like a tourist lounging on the beaches of sporting glory. He had basked in the sun, but he could never stay. Undaunted by all the missed shots at greatness—from narrowly losing to Lin Dan in the quarterfinals at the Rio Olympics, to suffering a crushing ankle injury at the Korea Open in 2016—Kidambi returned with renewed ferocity last year to put up a career-best show, winning four Super Series titles: Australia, Indonesia, Denmark and France.

The most important aspect has been to train hard and believe in myself. It was a dream to represent India and win medals for the country. Nothing makes me happier

No Indian before him has managed this feat. The top spot in the Men’s Singles Badminton World Federation Rankings was now up for grabs and Kidambi pounced on it, replacing Denmark’s Viktor Axelsen. In the golden age of Indian badminton under coach Pullela Gopichand, Kidambi is the brightest among an all-star squad. A portrait of equanimity, he betrays none of the pressure he must feel to keep delivering his best. Improved consistency, a peerless jump smash and those nerves of steel should see him through another exciting year of play.