Out of the Veil 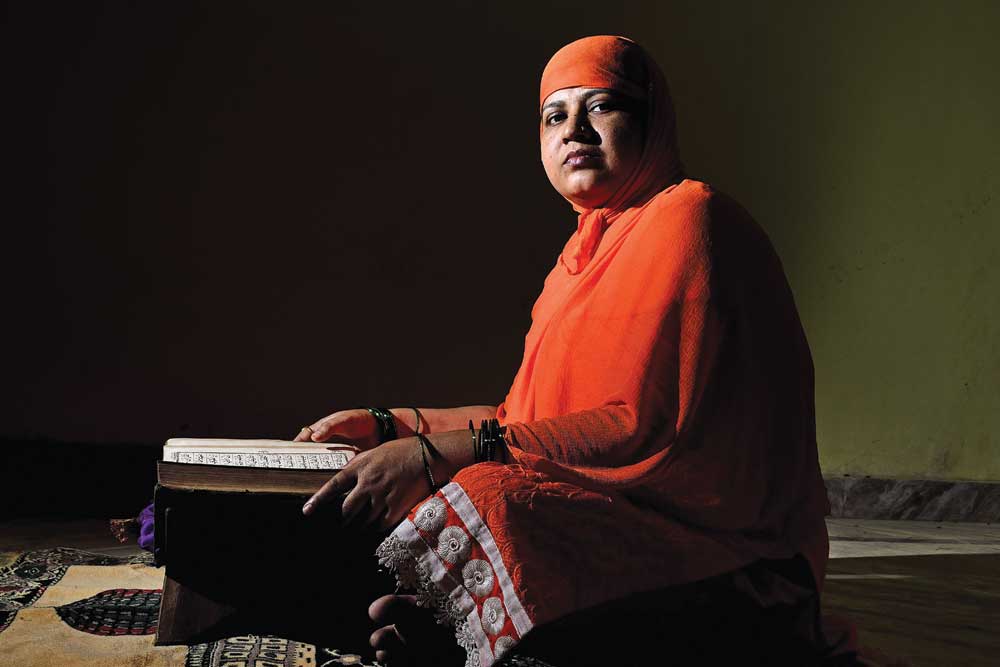 Obscurantist practices often outlive their time and their injustice is evident to everyone, but fighting to have them discarded takes courage. Instant Triple Talaq among Muslims in India was one such. That it was ruled as unconstitutional and unIslamic by the Supreme Court was the outcome of a tireless struggle led by Muslim women, key among them being Shayara Bano. Herself a victim, having been divorced by her husband through a Triple Talaq letter delivered by Speed Post, it was on Bano’s original petition that the apex court invalidated it. Besides the legal battle, there was also a broader social movement against the practice in which she became the face of the unfairness meted out to Muslim women by a patriarchal Islamic clergy.