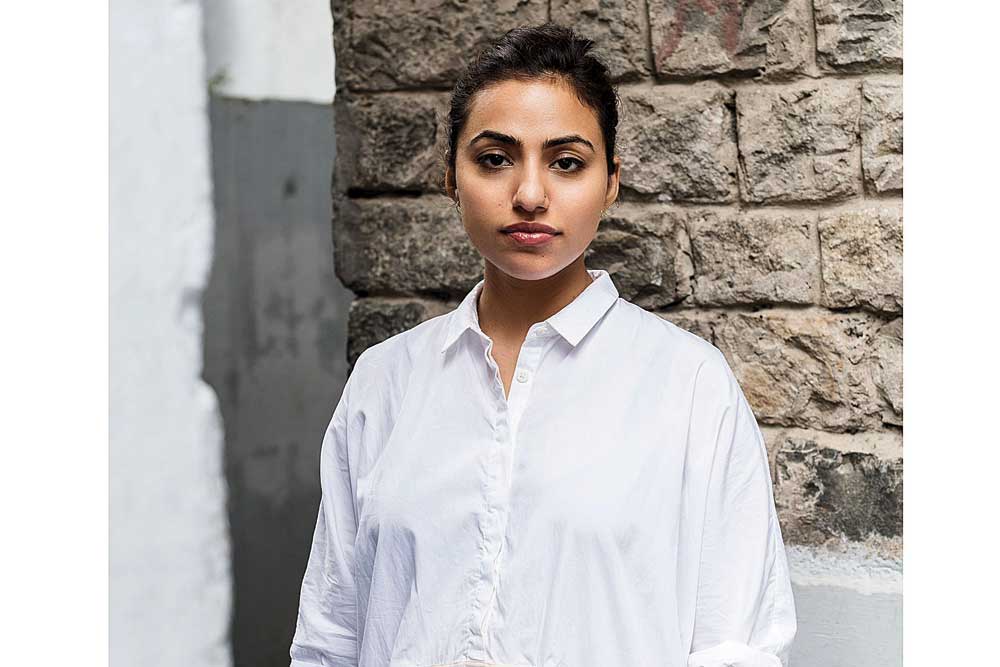 I want to create clothes that embrace modernity on our own terms, not in the garb of something else or a narrow idea of Indian culture and aspirations

With over 20 stores in India, Bodice is the new face of Indian fashion. Sachdeva’s clothes, especially the lighter pieces, can often be worn inside out and rarely require ironing. And while there is careful detail—Kantha work, pleating and upcycled buttons—the restraint in her designs and her focus on tailored staples are a tribute to the modern woman with a mind.