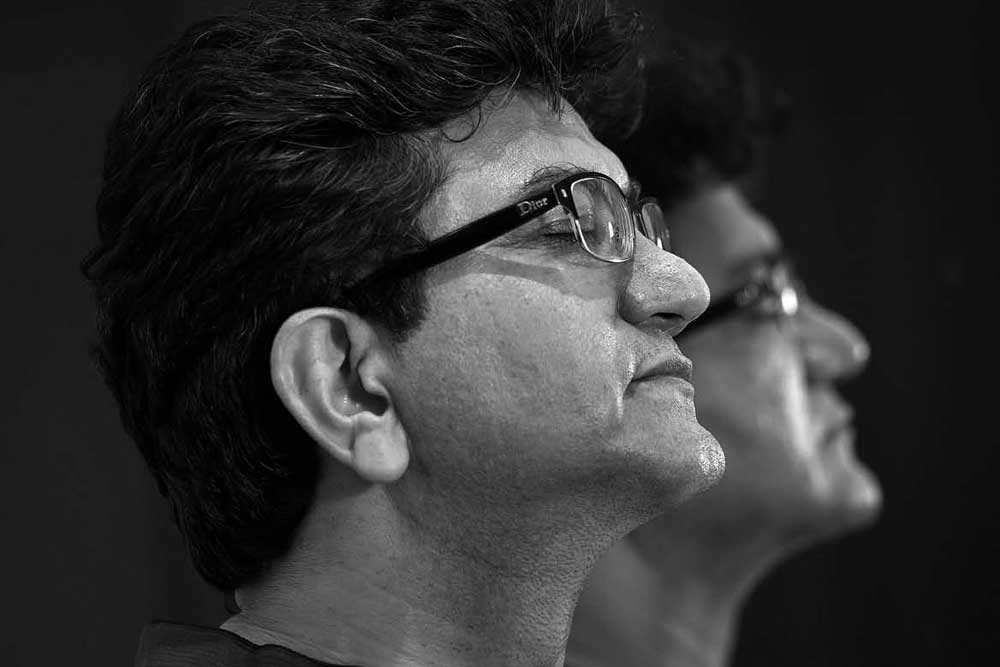 Heading the Censor Board has to be one of the most thankless jobs in India and Prasoon Joshi’s predecessor, Pahlaj Nihalani, was a relentless controversy magnet. Joshi’s appointment was welcomed by filmmakers for the sombre cultural liberalism that he brings in. His test came early on when the movie Padmaavat found itself the target of a raging agitation. Joshi found a middle path by assuaging tempers while also getting the movie released without too many cuts. An advertising professional and a poet, Joshi made his mark in the Hindi film industry as a lyricist writing for such iconic movies as Rang De Basanti and Bhaag Milkha Bhaag. When Prime Minister Narendra Modi held an interaction with members of the Indian diaspora in London recently, the man chosen to play Master of Ceremonies and interviewer was Joshi, who as an adman has done professional assignments for the BJP’s election campaigns.