It's time for introspection 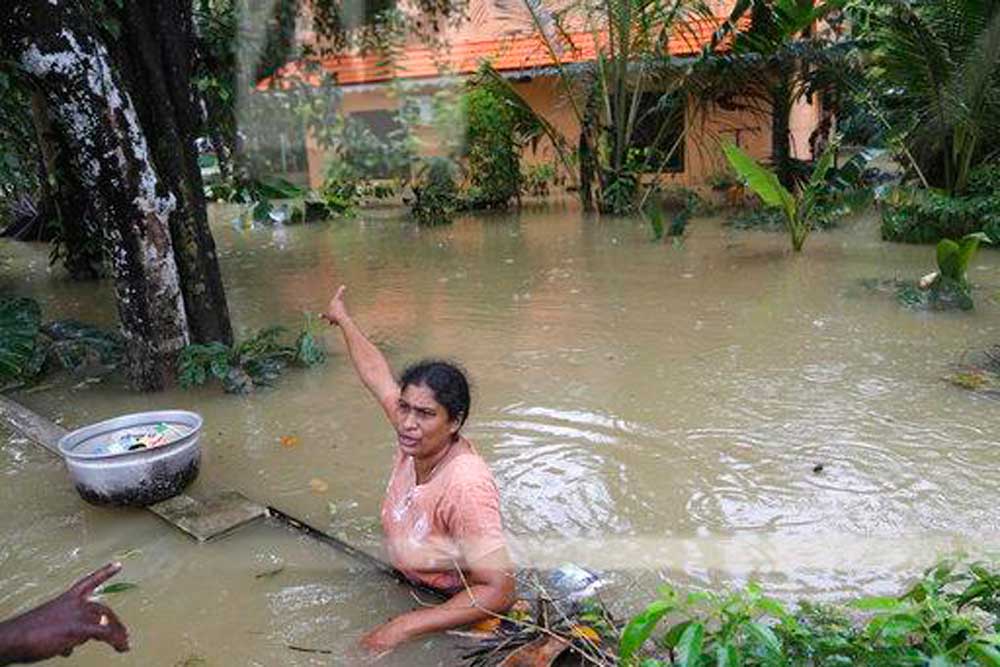 On August 10th, water released from the Cheruthoni dam of the Idukki Hydroelectric Project rushed down the Periyar river valley to Aluva town, 27 km from Kochi. Extremely heavy rainfall in the upper catchment area of the valley had forced the Kerala State Electricity Board to open, one-by-one, the five shutters of the dam earlier that day. This was unprecedented. The project, commissioned in 1976, has a reservoir that holds water behind a 138-metre dam on side and an arch dam on another. With a downpour over the past week, its water level had risen to 2,401.7 feet above mean sea level, dangerously close to its top mark of 2,403 feet.

By Independence Day, out of the state’s 39 dams, 35 had opened their spillways to let out water and relieve their reservoir pressure. By August 19th, when the rain began to lighten, some 370 lives had been lost and nearly 725,000 people displaced in Kerala. Each of the state’s three distinct ecosystems—the highlands, midlands and coastal plains—had got flooded.

Kerala receives an annual average rainfall of nearly 3,000 mm and it could once always count on its natural landscape to protect it from floods. The state has a unique geography. A 570-km long sliver of land along the peninsula’s southern tip that’s hemmed in by the Western Ghats and the Arabian Sea, it is only about 130 km at its broadest. Since it faces the Southwest Monsoon, precipitation is especially high: after each summer, the Ghats on Kerala’s eastern border force moisture-laden clouds drawn inland from over the sea to ascend and condense vast quantities of rainfall, feeding 41 rivers that flow down rapidly from heights of 1,000-2,000 metres to the sea on its west.

This topography was assessed to be well suited for hydroelectric plants, and so the Periyar river system—which comprises both the Periyar and Chalakudy river valleys—has several dams for the purpose, some of them arranged serially to form a cascade. At lower altitudes, there are a series of smaller irrigation dams as well. Since the upper dams are designed for power generation, their management plans focus on holding as much water as possible, and water levels are accordingly allowed to rise almost to their danger marks before the shutters are opened. Had it been done earlier, by and by, perhaps the inundation downstream would have been less severe.

How much higher was the rainfall this year? According to a graph prepared on August 20th by the Thiruvananthapuram centre of the Meteorological Department, it had rained only 41.1 per cent more than usual since June 1st:  2,378.7 mm instead of 1,676.3 mm. Yet, its distribution across districts was highly uneven. Idukki, a mountainous district, got an excess of 93.4 per cent: 3,521.4 mm instead of the average 1,821 mm for that 11-week period. So was the case in seven other districts. Palakkad got 73.5 per cent extra, while Kollam, Kottayam, Malappuram, Ernakulam, Pathanamthitta and Thiruvananthapuram got around one-and-a-half times the usual. Kerala’s northernmost district, Kasargod, had a deficit of 11.7 per cent.

The Periyar originates in Idukki district, which lies along the ridge of the Ghats and has the highest reservoirs in this river system’s cascade. On August 14th, the shutters of Mattupatti dam had to be opened, flooding of the tourist town of Munnar. It was preparing to welcome at least 800,000 visitors. Instead, an advisory was issued to prevent tourists from visiting the hills.

At one time, the mountain slopes were covered with forests and the upper ridges had shola grasslands, an ecosystem unique to the Ghats, with streams flowing down the crevices to join the Periyar system. Today, one can see streams originating either from a shola forest or grassland that has been converted into cardamom plantation, tea estate or patch of mixed vegetation. Human settlements have expanded as well. So even while the average annual precipitation has not undergone a drastic change over the years, much of the forest cover has been lost. This results in far faster drainage. A downpour would rush straight to the sea had the dams not been there to hold it back, but deforestation has meant that the pressure on dams has been rising. The ability of the natural ecosystem to retain water and release it slowly throughout the year has been tampered with, and this flood was nature’s payback time.

In the other hill district, Wayanad, the story is slighty different. Here, the conversion from paddy fields to other forms of land use happened in recent decades. While its valleys once had plenty of standing water for rice cultivation, state government statistics for 2016-17 reveal that banana plantations now cover 8,555 hectares of area, which exceeds that for rice, at 7,822 hectares. From 1960 to 2009, the area under rice cultivation in Wayanad is estimated to have dropped by 37.3 per cent. Bananas fetch farmers higher financial returns, but conversion of the land from rice requires that fields be drained, and as their clay lining dries up, the hills lose their ability to soak up rainwater. The resultant overflow causes landslides along unstable slopes. This effect is compounded by other land use changes. Ill-planned stone quarries, increasing urbanisation and concrete constructions across the plateau have all extracted a toll. Of the 67 deaths reported between August 9th and 15th, as many as 37 were due to landslides.

According to Census figures, while about a quarter of Kerala’s population lived in urban centres in 2001, the proportion rose to 47.7 per cent in 2011, a pace of urbanisation that has few parallels. The way urban centres are structured is also different in Kerala compared to other parts of the country. Instead of the usual pattern of a cluster of houses surrounded by acres of agricultural land, residences and urban establishments stretch in between homestead gardens and fields in Kerala. This has had its own ecological impact.

While the upper reaches were affected by dam-water release and landslides, flooding in the midlands and plains was most severe in areas that have either a confluence of rivers or bends in them. Areas such as Ranni in the midlands and Paravoor in the coastal plains were as badly affected as the catchment zones of Idukki. There are also lessons to be drawn from the inundation of areas where rivers turn, such as Annamanada on the Chalakudi and Chengannur on the banks of the Pampa.

A warning had been issued in 2011 by a report of the Western Ghats Ecology Expert Panel headed by Madhav Gadgil, an ecologist. The report recommended that  biodiversity management committees be empowered in rural and urban panchayats to demarcate and conserve ecologically fragile areas. Popular awareness and participation is necessary for conservation efforts. But their actions will need policy support and also a scientific understanding of such disasters.

Ironically, even as the water from Cheruthoni dam gushed down the Periyar on August 10th, the authorities had no clue of what impact it would have on Aluva. With 3-D satellite maps available, such exercises can be simulated before they are undertaken. Preparedness and drills have to become part of the system. As the water recedes in Kerala, the immediate tasks are cleaning up, avoiding epidemics and helping people return to their lives. But after that, if there is no introspection on how such disasters can be averted in the future, the lessons from this calamity will be wasted.

The River Never Forgets
After the Deluge
Horror and heroism 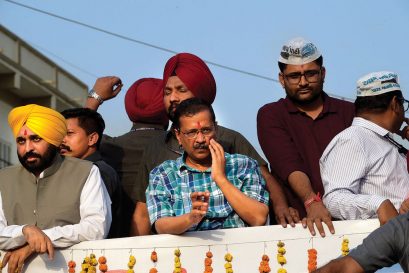 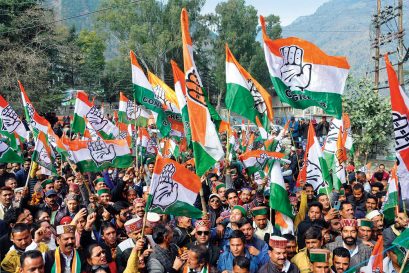 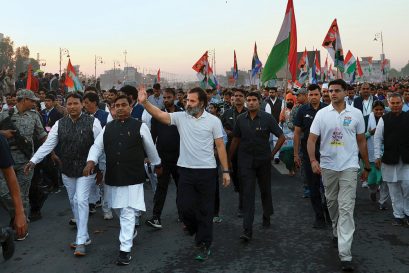