My bullishness on the India story remains unshaken 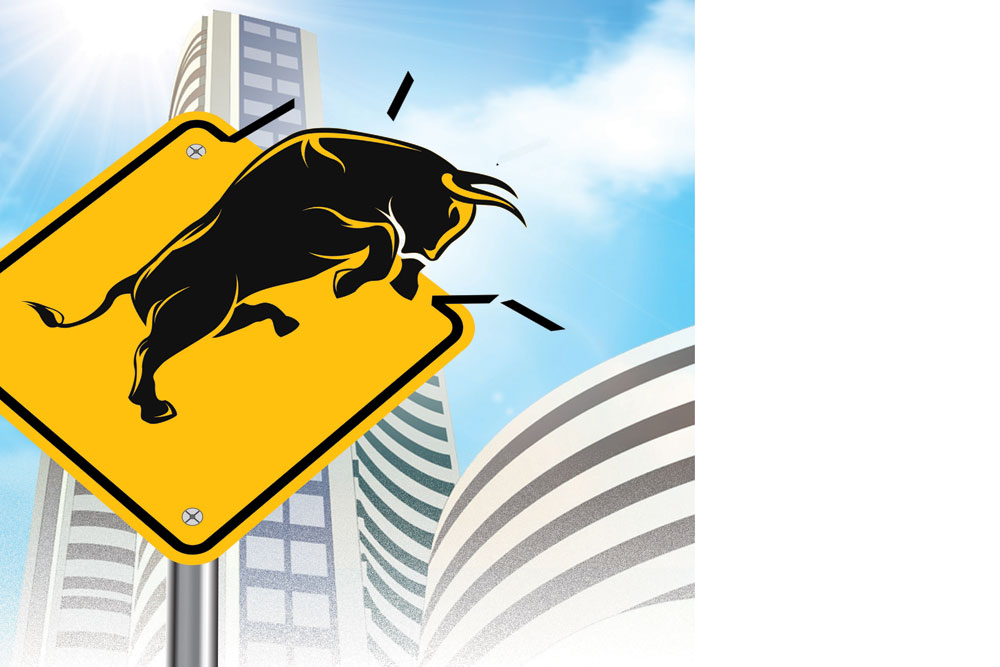 
EVERY BUDGET has messages in it. And, to me, the most prominent one is the thrust on long-term growth. Look at capital expenditure. Before the Budget was tabled, I was expecting there would be an increase in capital expenditure. But the jump has far exceeded my expectations. This kind of spending is going to reignite the economy. The spending on infrastructure will eventually lead to industry becoming more competitive and efficient. And we have to remember what India needs is not freebies but a focus on long-term sustained growth. It is only this way that more jobs and social welfare can be created. So, such a focus on long-term growth over populism is a very bold political statement.

While the thrust on capital expenditure by the Government is great, I feel that eventually the private sector’s investment will be far more. Not because of the Budget per se, but because right now there is a huge demand in the economy. Everyone is bullish right now. Everyone wants to invest in India. We have to remember our credit cycle is behind us, and the capex cycle is in front of us.

If you ask me, the Government is being very conservative in its estimate of tax collection for the (current financial) year. My personal feeling is that tax collection is going to go through the roof. The Government will collect between ₹ 3 to 3.5 lakh crore more than the current estimate of net tax revenue in the Budget. Fiscal deficit will also come down by at least a per cent than the current projection. The steps the Government has taken over the last few years are coming to fruition. There is now going to be a permanent increase in our tax to GDP ratio.

We as a country have come a very long way. The stock market in my early days as a trader was like the Wild West. Today, it is well-organised and well-regulated, more participatory, and deals in so much more volumes. Even our Budgets are so transparent now. Our accounting is transparent and the expanse of social welfare is so much greater.

Through all these years, the one mantra that I have abided by, and which has helped me especially in the market, is my optimism about the India story. I’ve always been bullish on India, and I am more so now. Look at what we have demonstrated in 75 years of independence. My father used to say how, before Independence, we had to import even toothbrushes into the country. And today, we are one of the largest exporters of software in the world.

What a society needs for growth are three things: skills, hard work and democracy. India has all of this in abundance.

I believe our economy will grow rapidly in the next few years. The way the economy is moving, and the way the current Government is pushing it, I see no reason why we can’t become a $5 trillion economy by 2026-27.


I’m particularly confident about the IT industry, Pharma, infrastructure and manufacturing. Nobody can say this with certainty, but hopefully, the pandemic will be over by March

Just look at the stock market. When Covid-19 struck, the market saw a huge crash. The (National Stock Exchange, NIFTY 50) index fell from something like 11,500 to around 7,500 in a very short time. There was a lot of negativity that time. The human mind always wants to be part of the crowd thinking. But you need to think deeper if you want to succeed; to sit down and correctly assess the risk-reward ratio. And at the end of the day, for most people, Covid-19 was more like a flu. It was not a cancer as it was being made out to be. I was telling people that the market was going to take off and that there was going to be a bull run now. But very few believed me. Look at where the market stands today. In fact, even now, there are lots of people who are negative and say that a crash is coming. That’s only good. As long as there are doubting Thomases, there’s only more money to be made. I don’t see any crash coming at all.

In fact, I believe the stock market stands at the cusp of something very big right now. Some people say that the market has already grown a lot. Already a record number of first-time investors have joined in during the pandemic and there are some 8 crore Demat accounts now.

But where people see a half-empty glass, I have always seen a half-full one. There are somewhere between 85 to 90 crore adult Indians today. If you say, there are 8 crore Demat accounts, I ask where are the rest of the 80 crore? They will have to come to the market eventually.

So, I am very bullish about the stock market, especially at this stage. Just look at how foreign institutional investors have recently sold a huge number of shares. And yet, it has hardly made an impact on the market.

I expect several sectors to see a lot of growth. I’m particularly confident about the IT industry, pharma, infrastructure, and because of the Government’s production-linked incentives and the ease of doing business coming in, many others like manufacturing are going to become very big. Nobody can say this with certainty but, hopefully, the pandemic will be over by March. And sectors such as travel, tourism and hospitality will take off after that.

There is one sector that won’t take off—cryptocurrencies. There has been so much talk about it in the last few years and I have never believed in it. It is nothing but pure speculation. There is no economic logic in it. The Indian Government has now imposed a tax on its transaction, and I think it will now soon die out. Most governments are banning it. China has already banned it, and I think India is now effectively banning it.

Some people say the stock market hasn’t been on the Government’s priority list. I beg to differ. How can it not be? It has to sell so many (of its own) companies. There might be some revised estimates on this, but the policy direction on privatisation and disinvestment is very clear. Ultimately, governments have no reason to be in business, and this Government knows it.

To talk about their reformist pushes, the LIC IPO, whenever it is launched, is going to be a landmark moment. The market will have a huge appetite for something like that. There are some who say the timing for such an IPO might not be great right now, because the stocks of some recent large IPOs are trading well below their price during their launches. To those worried people, I say, keep worrying.

The LIC IPO, I believe, will be a huge hit. One must remember, this IPO will attract a new class of investors. Indians trust LIC. Most people in the country have LIC policies. They will participate in the IPO in a way never seen before. Wait and watch.

It is not easy to bring about economic reforms in India. But I think the Government has done as well as it could have. They have handled the economy very well, even during the pandemic. They have improved the ease of doing business here. I am a fan of this Government because I believe they are very active and committed. They are proud and conscious of their Indianness. Under Narendra Modi, there has also been a lot of social welfare. There might be some miscreants, but overall, there is a fair attitude towards the minorities. And in Nirmala Sitharaman, we have a very good finance minister. What marks her out from her predecessors is that she is very realistic. I think it is very important that we see a continuation of Modi as prime minister. For the economy, it is essential there is a continuation of this Government’s policies.

(As told to Lhendup G Bhutia)