An agile platform that addresses the skilling needs of industry 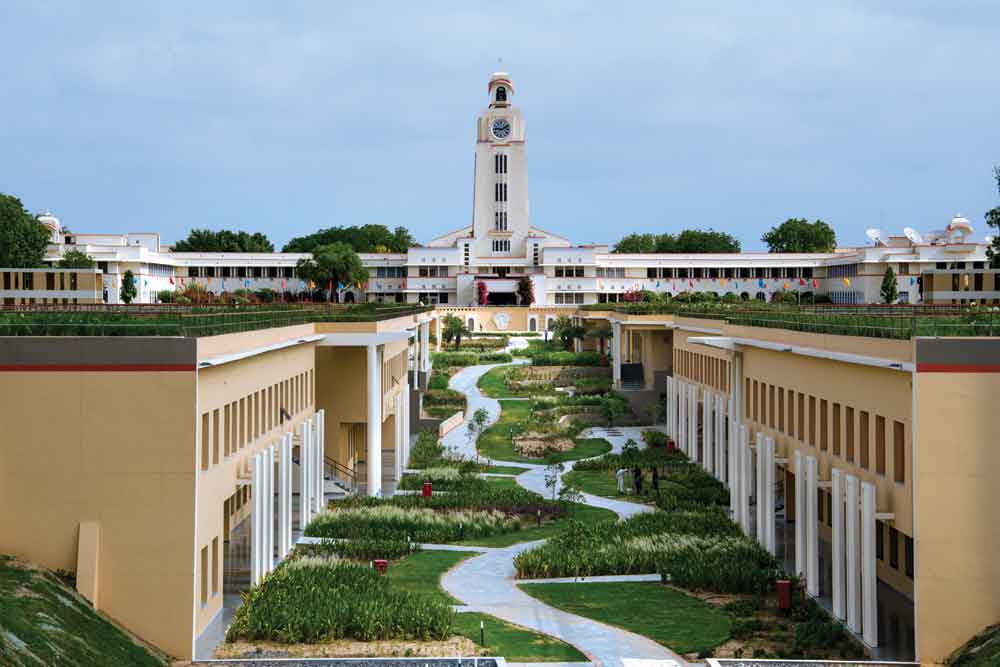 
BIRLA INSTITUTE OF TECH­NOLOGY & SCIENCE (BITS) Pilani was declared a deemed university in 1964. Innovation, en­terprise, commitment to excellence, adherence to merit, transparency and openness have characterised the in­stitute in its march to eminence. The institute was supported in its early years by an impactful collaboration with the Massachusetts Institute of Technology (MIT). It helped redesign the BITS curriculum. As a result, West­ern education has influenced many of BITS’ programmes, policies and initia­tives. Drawing from the MIT curricu­lum, the institute has allowed students to personalise their courses by adding electives to courses in their domain.

From its inception, the institute has been offering quality education in science and technology at all three levels (undergraduate, postgraduate and PhD). In its initial phase, BITS Pilani developed the ability to design educational programmes that were academically rigorous, broad-based, modular, flexible and relevant to the needs of industry and society, with the agility to adapt to the changing envi­ronment. Admission is based solely on merit and determined by BITSAT—a homegrown nationwide online test.

Industry engagement is one of the cornerstones of the educational phi­losophy at BITS Pilani. It is exemplified by two outstanding models of indus­try-academia cooperation—Practice School (PS), a best-of-its-kind 30-week curricular industry immersion moni­tored by faculty members in locations of the internship; and Work Integrated Learning Programmes (WILP), formal qualifications for industry profession­als without having to leave their job, that address the up-skilling and re-skilling needs of industry in the sectors most critical for national development. The two programmes, in tandem, offer the ideal ground for experiential and coopera­tive learning.


One of the most significant academic flexibilities that BITS Pilani has pioneered is the dual degree programme, wherein a student pursues two degrees concurrently

One of the most sig­nificant academic flex­ibilities that BITS Pilani has pioneered in India is the dual degree pro­gramme, wherein a stu­dent pursues two degrees concurrently, typically one science and one engi­neering, enabling them to equip themselves for careers in interdisciplin­ary and cross-disciplinary areas. Other flexibilities include a thesis alternate to PS, control over the pace of prog­ress, the opportunity to earn a minor certificate to prepare for a career, open electives, and a minimum credit re­quirement from Humanities and Social Sciences. The responsibility of students of having to make informed choices in exercising these options, their participation in institutional activities, including membership of bodies such as the Senate, and the au­tonomy in managing their forums and activities, have resulted in the develop­ment of well-rounded graduates.

To attain optimal scale to maxi­mise impact, BITS embarked on a pro­gramme of expansion, first in Pilani starting in the mid-1990s, and then beyond. The first international cam­pus of any Indian academic institute was established in Dubai in 2000, fol­lowed by campuses in Goa in 2004, Hyderabad in 2008, and in Mumbai in 2021. Today, over 17,000 students are enrolled on the campuses, and over 33,000 in the WILP.

A number of improvement and expansion projects have been under­taken during the last decade. In 2017, BITS carried out an exercise with a lead­ing global strategy consultant, creating detailed roadmaps for the thrust areas of research, faculty, programmes and pedagogy, industry connect and alum­ni relations. These are well aligned with the goals set for the “Institutions of Eminence” pathway. 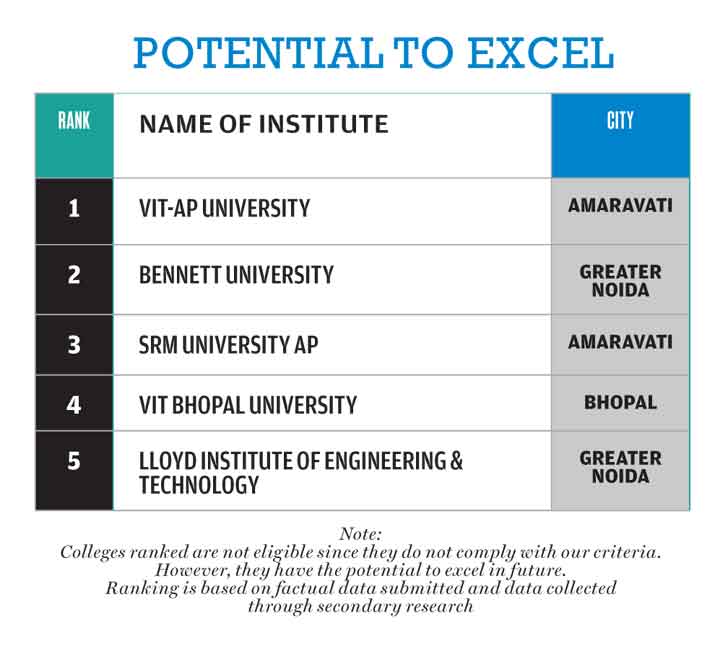 A pool of nearly 1.65 lakh alumni, about 65,000 from the on-campus programmes and another 1 Lakh from the WILP has contributed im­mensely to building the brand and reputation of BITS. More than 7,500 BITSians have founded enterprises and 6,300-plus are CEOs with several social enterprises among the ventures created. Thirteen leading ventures by BITSians across the globe have over $63 billion market capitalisation; 12 alumni startups are unicorns, one of them being a decacorn. Alumni have supported a number of initiatives, including campus networking, tele­presence, scholarships, research cen­tres and laboratories, and are currently helping in setting up innovation and convention centres.

BITS Pilani was declared an “Insti­tution of Eminence” by the Ministry of Education in 2020. Realising the im­portance of interdisciplinary research in the modern world, the Department of Science & Technology selected 25 institutions to host Technology Innova­tion Hubs (TiH) under the aegis of the National Mis­sion for Interdisciplinary Cyber Physical Systems (NM-ICPS) to identify the technology needs, devel­op solutions and provide technical support in CPS implementation. BITS is the only non-government institution among the 25 selected and was awarded a grant of `125 crore.

Innovation, incubation and entrepreneurship are major drivers in our gover­nance with a Technology Business Incubator on each campus that have nurtured around 170 startups since inception, 80 of them in the last three years.

The high-quality student input, staunch support of our alumni, in­dustry engagement, cooperation of our industry partners, qualified and com­mitted faculty, underlying financial model and an enlightened governance mechanism have gone hand-in-hand to instil a sense of confidence that BITS Pilani will continue to march towards higher levels of excellence.