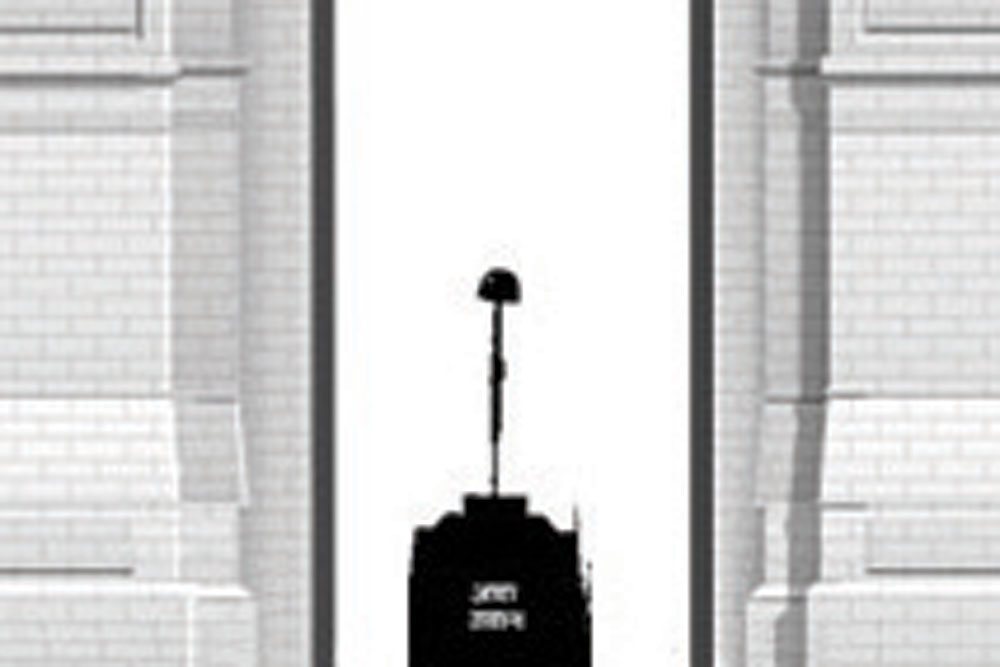 BISHAN SINGH BEDI along with EAS Prasanna and Bhagwat Chandrasekhar formed the lethal spin trio of Indian cricket in the ’60s and ’70s. On a good day, it could tear through the defences of the best of batsmen in the world. Once their cricketing careers ended, both Prasanna and Chandrasekhar faded quietly from the limelight, rarely finding a mention even in the sport pages. However, it is Bedi who continues to pop up in the media every now and then, but often for the wrong reasons. Like the other day when he shot off an angry letter to the Delhi and District Cricket Association, resigning in protest against the erection of a statue of Arun Jaitley, a former head of DDCA, at the stadium which following his death two years ago was named after him. Home Minister Amit Shah formally unveiled the statue at a solemn function on December 28th, what would have been his 68th birthday. Bedi, who had once contested against Jaitley for heading the DDCA and lost badly, reveals his pique in the letter. He regurgitates the same old corruption charges for which Delhi Chief Minister Arvind Kejriwal had to tender a meek apology. At the time, Kejriwal had suggested that he was misled by former cricketers who bore a grudge against the former DDCA president.

In the bitter vitriol-brimming letter to Rohan Jaitley, the lawyer son of the late finance minister who now heads the DDCA, Bedi finds it odd that the stadium should be named after a cricket administrator rather than a cricketer. In his hatred for Jaitley, the once ace left-hand spinner forgot that the famous Wankhede Stadium in Mumbai commemorates a former Maharashtra minister who, as head of the Mumbai Cricket Association, had built it to end the arm-twisting by the controllers of the nearby Brabourne Stadium. But then, Bedi wouldn’t be Bedi if he weren’t to play a contrarian. I remember several years ago meeting him at a dinner at the house of the sport-linked entrepreneur Lokesh Sharma. Referring to the incident a few days previously at a premier British-era club in Madras, which had denied entry to MF Husain owing to his unshod feet, Bedi unleashed a volley of choicest Punjabi invectives against the club bosses: “Angrez chaley gaye… aulad …”, or “Angrezon ke gulam…”. I tried to reason about it being a private club and competent to set its own rules of admission, etcetera. When that failed to stop him from having a go at the club administrators, I countered, “You have played for India in scores of tests, how come you were seen wearing the same white shirt and trousers which the whites-dominated international cricket body prescribed… why not in your regular, everyday Punjabi attire of ‘tehmat’ (a sort of lungi) and, instead of a turban, a colourful patka… and why white, why not red or blue or yellow shirt… ?” Expectedly, he had no answer. But for the rest of the evening, he still revealed his regret that he had peaked as a cricketer when there was little money in cricket. That Sunil Gavaskar— ‘chhotu’ for Bedi—had parlayed his excellence as a player into a successful post-retirement career as a commentator, or a Kapil Dev, post-cricket, had made a successful switch to business, too seemed to rankle with Bedi. I had heard about Bedi not adjusting well after the end of his cricketing career, but that evening at Lokesh’s house, I came across a bitter and frustrated man who rued not so much that life hadn’t given him enough but that his peers and others, some certainly much less talented cricketers than him, had got far more in financial terms. It wasn’t enough that his record as a left-hand spinner still shone bright. Jealousy is a disease of the mind and needs a lot of introspection and mental discipline for one to overcome it.

SOMETIMES A WHATSAPP message hits you hard, even if you feel helpless to effect change. Like this one from a bureaucrat friend: ‘We know Kareena Kapoor and Anushka Sharma are expecting… but do we care to know about Cadet Amit Raj, 28, of Sainik School, Purulia, who while jogging one morning in his hometown Nalanda, Bihar, responded to desperate cries for help… a house was on fire. Without caring for his own life, he plunged inside and saved three little children of a complete stranger… but himself perished from burns in a hospital  a few days later… Of course, we know it will be a second child for Kareena and a first for Anushka and Virat Kohli!’