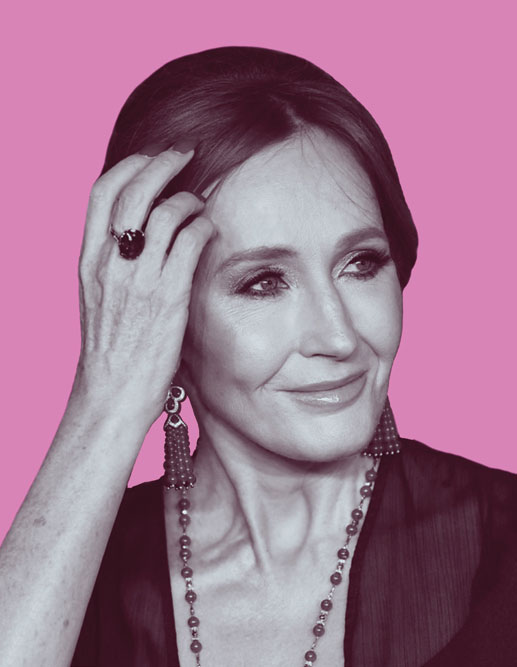 
HBO MAX IS making a retrospective film to celebrate the 20th anniversary of Harry Potter movies. Called Return to Hogwarts, it is a walk down memory lane featuring all those were part of the journey. Their press release said: “Alumni of the film franchise will join the memorable tribute, including Helena Bonham Carter, Robbie Coltrane, Ralph Fiennes, Jason Isaacs, Gary Oldman, Imelda Staunton, Tom Felton, James Phelps, Oliver Phelps, Mark Williams, Bonnie Wright, Alfred Enoch, Matthew Lewis, Evanna Lynch and Ian Hart, among others.” There is one name missing in it: the writer of Harry Potter, JK Rowling.

There is no public statement from either HBO Max or Rowling about the absence, but already the media and social media are guessing that this is one more episode of Rowling’s cancellation for her stand that transgenders are not women. She has been the subject of liberal invective ever since going public with her views, which is not as insensitive as one would think. Many older generation feminists have long held the view that women are women, and transgenders are transgenders. If this distinction is removed, then what is being encroached on by the latter are rights that women have worked hard to get for themselves. For an example of this conflict, you don’t have to rewind any more than this week when the International Olympic Committee issued new guidelines that said there needs to be no minimum testosterone levels to compete in women’s sport. Since transgenders have more testosterone, which makes their body stronger, the earlier caveat was thought to be making the playing field level for women. But that is now set to change, and many women athletes find it shocking. A former Olympic medalist Sharron Davies tweeted: “How can testosterone be on the drug ban list but not an issue if born male in female sport? Men get fair sport women not (sic).”

In a post she wrote on her website last year, Rowling listed reasons why she is outspoken about the issue—transactivism was having an effect on women’s causes her charity supports because it was changing the legal definition of sex to gender; it was affecting education; more young women were transitioning to men as against earlier; she was interested in freedom of speech; safe spaces of women would be under threat. In a different era, Rowling’s opinion would merely be a subject of disagreement. But in the heightened wokeness of social media, such views, reasonably argued, are held as discriminatory and then by curious self-serving logic, a fit case for ostracisation and discrimination against that person.

Rowling is a self-made billionaire and an icon for hundreds of millions of Harry Potter readers but even she has not been able to escape this sword, wielded by a swathe of society who are small in number but control the media, academia and entertainment sectors in the West. Critics have argued that wokeness bears all the characteristics of a cult or religion, with its absolutism, intransigence and extremism. Otherwise, how is it even possible to honour a creation while locking the door on the creator? 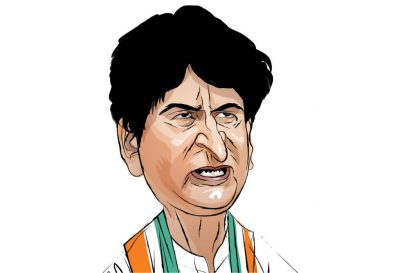 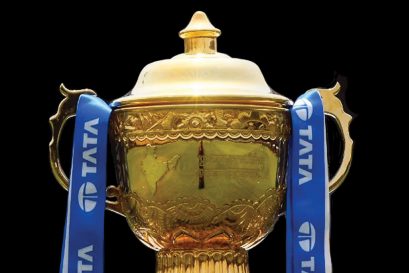 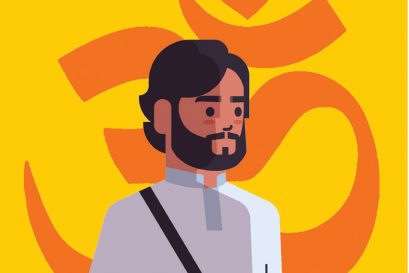