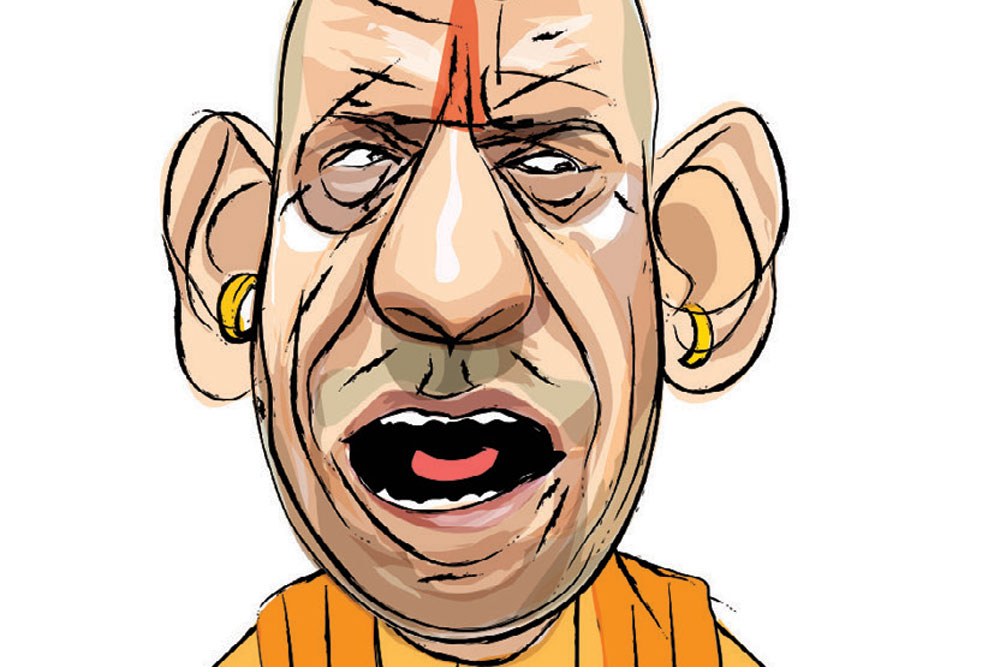 
After the Hathras crime and its mismanagement, Uttar Pradesh (UP) Chief Minister Yogi Adityanath is facing trouble from his own party in the state. A number of state Bharatiya Janata Party (BJP) leaders are said to be in favour of replacing him. Rumours even suggest that Deputy Chief Minister Keshav Prasad Maurya and some ministers are actually telling Delhi to do it. Prime Minister Narendra Modi was unhappy at how the UP police handled the case and intervened, leading to the CBI taking over the investigation. But Modi is not for replacing Adityanath. He had publicly praised him recently. And any such change in UP would have a domino effect on other states. In Karnataka, the anti-BS Yediyurappa lobby will become active, especially after his son’s name came up for alleged corruption. In Uttarakhand, Chief Minister Trivendra Singh Rawat’s opponents will start a campaign. Even in Gujarat, a section of the BJP wants a change in chief ministership.

Now that diplomatic travel has resumed, External Affairs Minister S Jaishankar and Foreign Secretary Harsh Vardhan Shringla have started going to different countries. This becomes especially important in the context of the aggression from China. Jaishankar has met his Chinese counterpart in Moscow. Recently, he went to Japan and met with the new Prime Minister Yoshihide Suga. It is believed that Modi wanted him to go there as early as possible since there has been a change of guard at the top level. Shinzo Abe, who recently left the prime ministership for health reasons, was a personal friend of Modi from his Gujarat days. But now, after the change, India wanted to convey a message to Suga that the cordial relationship between the two countries would continue. 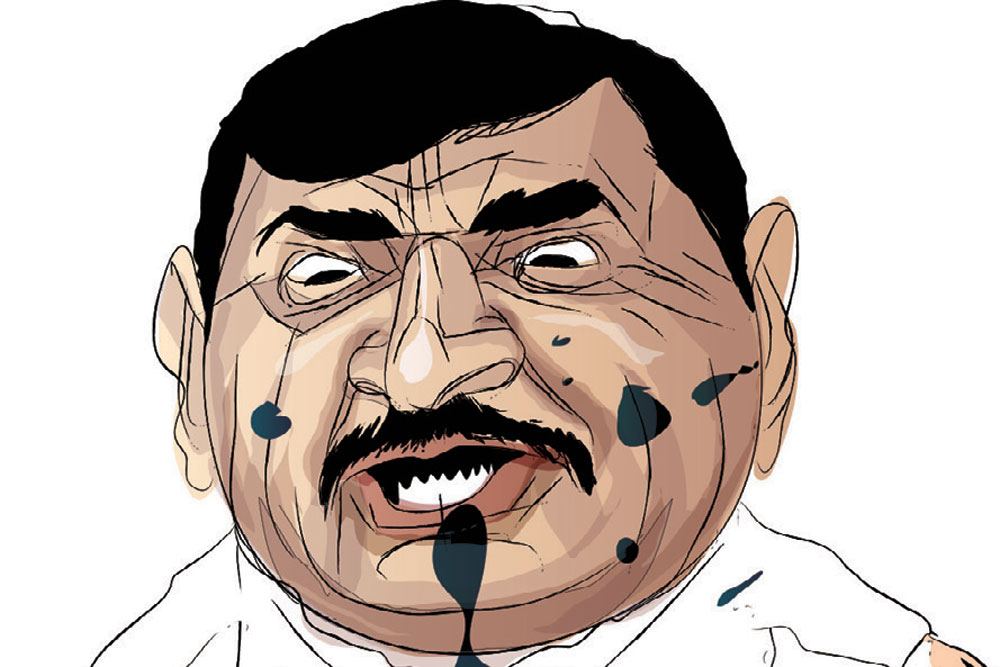 Opposition parties are trying to make capital out of the Hathras case. From Rahul and Priyanka Gandhi of the Congress to Derek O’Brien of the Trinamool Congress, all went there. A unique visit, however, turned out to be that of Aam Aadmi Party (AAP) leader Sanjay Singh. Some miscreants threw ink on his face over there and his visit, which would otherwise have been ignored, got a lot of publicity. The reason Singh went was because Delhi Chief Minister Arvind Kejriwal wants to expand the AAP’s base to UP, especially its western region. BJP leaders are asking who could have thrown ink on Singh in that village. Nobody knows him there. They are saying it is a political gimmick by the AAP itself since ink was thrown on Kejriwal too during the Delhi elections.

Bihar has become the land of political drama as elections near. With the death of Lok Janshakti Party’s (LJP) Ram Vilas Paswan on October 8th, his son Chirag is the main face of the LJP. But while praising the BJP, he opposes the Janata Dal (United) and its head, Nitish Kumar. The LJP is even putting up candidates against the JDU. There is a perception that the BJP is behind Chirag because they want the chief minister’s post after ousting Nitish. For the moment, the BJP says that even if he gets fewer seats, Nitish will become Chief Minister. Before Paswan’s death, the JDU was believed to have asked why the Dalit leader was not removed from the Union Cabinet for putting up candidates against an NDA ally. According to the grapevine, the Prime Minister had felt that since Paswan was ailing, the Government could provide medical support as long as he was a minister, and that was why he had remained in the Cabinet.

Now that the Akali Dal is no longer with the BJP and the Shiv Sena had already left, two of its oldest allies are gone. What will then be the fate of the National Democratic Alliance (NDA)? With its current numbers, the BJP does not need allies at the Centre but Modi wants the NDA to be strong as a coalition. There is now a possibility of the entry of new partners. The AIADMK may join the NDA. They would get Cabinet berths and before the Tamil Nadu elections, that would be a useful counter to the DMK. YSRCP leader and Andhra Chief Minister Jaganmohan Reddy also met Amit Shah and Modi recently. He is said to be keen to join. His opponent, TDP’s N Chandrababu Naidu, also maintains good relations with Modi. The BJP, apparently, is not short of options for the NDA’s expansion. 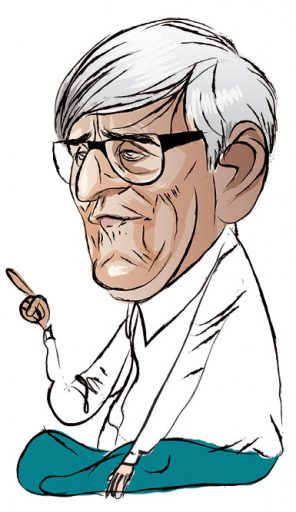 Bibek Debroy is Chairman of the Prime Minister’s Economic Advisory Council. But there is also another matter for which Modi taps into his knowledge—the Bhagavad Gita. In a herculean literary project, Debroy has translated the Mahabharata, of which the Gita is a part. He is also doing a lot of study on different variants and sub-texts of the Gita. Besides economics, Modi also discusses the nuances of the sacred text with Debroy whenever he gets the time.

If Bihar is any indication, the Congress seems to have become reasonable and pragmatic in sharing seats. They got just 70 candidates in an alliance with the RJD and the Left in the state, and aren’t complaining. This seems to be in line with a strategy to bolster the party’s presence in the east instead of focusing on the entire country. They got a good outcome in the Jharkhand polls using a similar strategy. In Bihar, they might increase the number of victories by contesting less. In West Bengal, state party president Adhir Ranjan Chowdhury has been given responsibility to make an alliance with the Left. In the last Lok Sabha elections, the Congress got more seats than the Left in West Bengal. This time, they are hoping that if there is a hung Assembly, they could even become kingmakers.