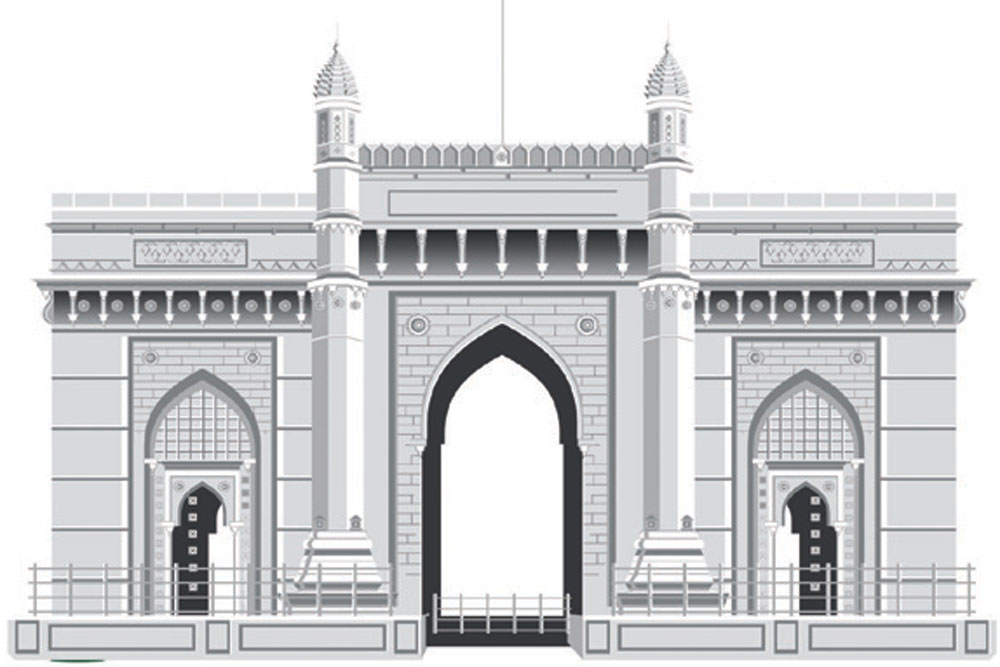 THE SUITS HAVE it! When the Sensex climbs giddily upward, you know who the Budget is for. And when the polished guys who expertly look at the esoterica of economic numbers in television studios and tell us that the Budget is good for us, we know it’s good for them. And best of all, finally Nirmala Sitharaman, Master’s at JNU notwithstanding, has shown that her heart is in the Right place.

Who are we to quibble? The suits have spoken, the captains of industry have delivered their pronouncements and the pink papers have shouted in orgiastic glee, so they must all be right. For them the Budget contained such delights as no new Covid tax, no wealth tax and no super-rich tax. What if the budget announced a cut of Rs 6,000 crore from the already inadequate education allocation, with school education being hit with a Rs 5,000 crore cut? After all, that only concerns children who don’t go to plush IB schools, or even ordinary private schools. In any case when they grow up, these children will never become suits; their future is to add to India’s unemployed numbers and become just another statistic the suits can ignore. As they ignored the Budget cuts to food subsidy and to MGNREGS, both of which are crucial to marginal rural farmers, migrants and the urban poor, all of who have been disproportionately hit by the pandemic.

The state of Maharashtra feels aggrieved because its needs have been completely ignored: even Mumbai’s real estate sector has got no relief from GST, or tax breaks for locked down construction projects, even though it’s one industry which employs millions of unskilled men and women and could have done with a little help from its friends. If only Maharashtra had the sense to announce an election like Bengal, Assam, Tamil Nadu and Kerala, budgetary allocations would have come flooding in!

MUMBAI’S SUBURBAN TRAIN services, what the locals call ‘locals’, after a full ten-month gap, were opened to all on February 1st, and as expected (and feared), men, women and children of all ages, shapes and sizes came rushing back heaving masked sighs of relief. On the very first day, 3.4 million travelled, which was astonishing when you consider the restricted timings for the general public: they can travel only before 7 am, and after 9 pm, with a 12 noon to 4 pm slot in between.

Let’s figure that out. People will have to come to work really, really early, well before offices open, and leave really, really late, well after their offices have shut. Or is Mumbai spilling over with the milk of human kindness, and soft-hearted employers will let their staff leave really, really early to catch the 4 pm local?
With the resumption of trains something else that will resume is death on the tracks. ‘It’s a matter of grave concern,’ said the Times of India, choosing its words carefully. Activists who, er, keep track of these things tell us that between 2013 and 2020, there were 23,000 ‘railway deaths’ (for want of a better phrase). That’s over 3,000 every year. Last year, with the trains locked down, only 730 perished. The causes of railway deaths are various: falling off trains, being hit by electricity poles while leaning out, falling in the gap between compartment and platform, electrocution and even suicide, although to me most of the other causes mentioned seem to be a form of suicide. By the way, these numbers don’t include those killed while being hit by trains while crossing railway tracks, possibly because no one wants to pick the pieces up to count them.

How do you stop this mayhem? An obvious solution is to stop all trains, but for reasons unknown, neither Western Railway nor Central Railway are willing to consider this. Another is to drum sense into passenger heads, but apparently that’s been tried without success.

‘BAL THACKERAY TOWERS over Colaba,’ said the headline which is pretty restrictive for someone generally referred to as the Shiv Sena supremo, and who at one time towered over the whole of Maharashtra. Death diminishes us all.

The news item referred to the statue unveiled recently at the prominent Regal Circle (formally called Shyama Prasad Mukherji Chowk). It’s made of bronze (the statue, not the junction), so it shines with an orange glow. It stands on a 14-foot pedestal and is 9 feet tall, so ‘towering’ is the right word. It bears the inscription ‘Jamlelya majhya tamam Hindu bandhavano, bhaginino ani matano’ (‘All my Hindu brothers, sisters and mothers gathered here’). If that sounds like the beginning of a speech, it is: apparently that’s the way Bal Thackeray began all his speeches. Now standing there, arms aloft, he will forever be about to speak to us, of course, provided we belong to the mentioned categories of people.