Hindutva and Swaraj I 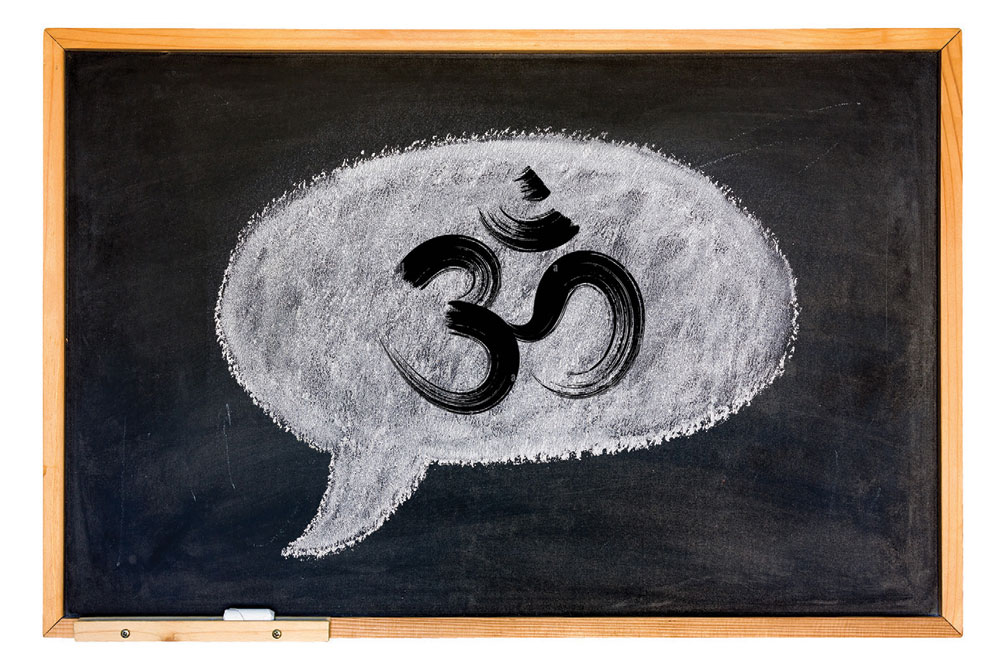