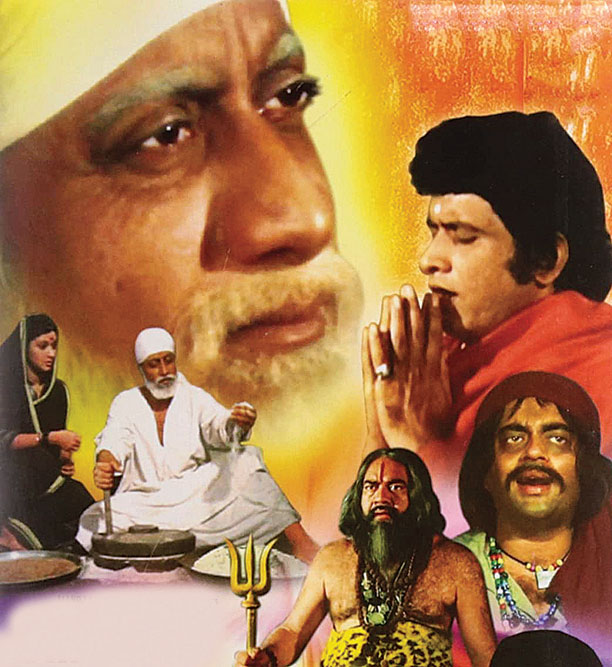 
THE CANTERBURY TALES, Geoffrey Chaucer’s late 14th century collection of Middle English stories, was compulsory reading at school. The prologue sets its ironic or satirical tone as it is the coming of spring, rather than religious devotion, that stirs pilgrims to visit shrines, both overseas and in Canterbury. Chaucer mentions the pilgrims’ wish to see the blessed martyr who helped restore them to health from sickness, but doesn’t name him. His tales are far from devotional, being often quite raunchy and very funny stories of the cast of pilgrims.

The shrine at Canterbury is barely mentioned and it wasn’t until we read the poetry or saw the film of Murder in the Cathedral, TS Eliot’s verse drama, that we learnt how Archbishop Thomas Becket was martyred in Canterbury Cathedral in 1170 by four knights, supposedly at the order of King Henry II: “Will no one rid me of this turbulent priest?” (King Henry doesn’t appear in Eliot’s play though this saying, to refer to wanting to clear the field of a rival, is often misattributed to him.)

Thomas Becket was the son of a French merchant who moved to England. He became chancellor of England and was a close friend of the king and was ordained as a priest only when he was made archbishop. Yet, he represents the struggle of the church against the state. He was canonised soon after his death, remaining a saint and a martyr for both Catholics and Anglicans. King Henry II later performed penance to atone for the murder, walking barefoot through Canterbury and kneeling before the tomb. Saint Thomas’ shrine was one of the most important pilgrimage sites for all of Europe until it was destroyed after the break with Rome in 1538 as part of the Reformation. Becket’s tomb and his relics were destroyed, and his name expunged from prayer books. Yet, Pope John Paul II and the Archbishop of Canterbury prayed together at the site of his martyrdom on the first visit of a Pope to the UK in 1982.

At the British Museum, the staff have to keep cleaning the glass case where a casket of his relics is displayed, as the visitors to the current exhibition have kissed it so often. What does this medieval martyr, an English and a European saint, a religious leader killed by the state, mean today 851 years after his martyrdom, and why for some is this a pilgrimage rather than an exhibition?

The aesthetics of the exhibition inspire a sense of other-worldly wonder. Becket’s murder was depicted on objects all over Europe as his shrine became a hugely significant pilgrimage site. They are seen on a beautiful enamelled reliquary casket from Limoges, France (1210), a font from Lyngsjö, Sweden (1190), and an English alabaster image (1450). There are pilgrim souvenirs such as St Thomas’ Water, said to contain his diluted blood, but the most stunning of all are the stained glass windows of Canterbury Cathedral which we can see close up, rather gruesomely depicting miracles of him curing the sick.

Pilgrimage and pilgrimage routes shaped European history and the great pilgrimages are still popular, such as Santiago de Compostela in Spain, where non-believers join the devout, showing again the overlaps between pilgrimage and tourism.


Sai Baba is something of a patron saint of the film industry. Raj Kapoor and his family were among his first devotees, and he now has a widespread following in the industry. Many directors take the first reel of their film to Shirdi to have his blessings

PILGRIMAGE PLAYS AN important role in Indian culture and local and national pilgrimage sites abound. A good introduction to some of India’s most important sites is Diana Eck’s superb book, India: A Sacred Geography, which introduces Hindu cosmography, the sacred rivers, mountains and forests, then the landscapes of five major deities, Shiva (notably the 12 jyotirlingas or “lingas of light”), Shakti (the places where the goddess’ body fell on earth known as the Shakti Peethas), Vishnu, Krishna (especially his pastoral childhood in Vrindavan) and Rama.

Pilgrimages are found in many Indian films, particularly in the ‘religious’ genres, including the mythological, the devotional, and the Muslim devotional. The mythological, which is concerned with gods and goddesses, may centre on a major pilgrimage site, usually drawing on the Puranas or local Sthala Puranas. They may depict a series of pilgrimages, such as the Chardham Yatra, or show the stories surrounding a single sacred place, such as Tirupati. The most famous of these is the Telugu film Sri Venkateswara Mahatyam (1960), directed by P Pullaiah, where NT Rama Rao plays Lord Venkateswara of Tirupati.

The televised versions of the great epics told the history and culture of India in a way that brought them into the everyday world even as they took the viewer into eternal time, making the gods appear in the world to re-sanctify it.

The devotionals which may feature gods and goddesses but are set in historical time show places associated with holy people. Some of the most celebrated Indian films of the ‘studio period’ before Independence are the ‘sant’ films made in Prabhat Studios, Pune, which tell of the lives of the beloved saints of the Varkari Panth, including Tukaram, Eknath and Dnyaneshwar, whose devoted followers undertake pilgrimage to the shrine of Vitthal or Vithoba of Pandharpur.

A popular, more modern pilgrimage is to Shirdi, the sacred centre of Sai Baba of Shirdi (1836-1918), a saint associated with Hindu and Muslim practices. Sai Baba is something of a patron saint of the film industry.

Raj Kapoor and his family were among his first devotees, and he now has a widespread following in the industry. Indeed, many directors take the first reel of their film to Shirdi to have his blessings, sometimes using the convenient helicopter service from Mumbai, although it is easily accessible by road. Manoj Kumar starred in a film on Sai Baba in 1977 (Shirdi ke Sai Baba), directed by Ashok Bhushan.

Non-religious genres may also show pilgrimage, such as Nastik (1954), directed by IS Johar, remembered today mostly for Kavi Pradeep’s famous song “Kitna badal gaya insaan”. A Partition refugee loses his belief in god after all he has seen and becomes a nastik. However, he goes to Dwarka, Rameswaram, Varanasi, Haridwar and Puri, ultimately finding god and love through seeing the deities, even though he didn’t worship them at the time.

The genre of Muslim devotionals cannot employ images of the divine or sacred persons but instead focuses on pious Muslims and their devotion to god and holy men. Many films show pilgrimage to the tomb of Khw••jah Mu ‘••n al-D••n Chisht•• of Ajmer, popularly known as Garib Nawaz, or “Lover of the Poor”.

All these films allow those who cannot go on pilgrimage themselves to see the places of pilgrimage and, perhaps, to benefit directly from the sight of the holy place. The viewer can also witness re-enactments of miracles and participate in the music and aesthetics of these special spiritual places.

While some still pursue arduous pilgrimages up mountains and hills, the companionship of others is no less part of the experience than Chaucer’s Canterbury pilgrims. Some of us who travel as tourists cannot help but respond to the special atmosphere in these pilgrimage centres, whether the first view at the end of the climb of the temples on Shatrunjaya/Palitana, the mysterious atmosphere as one descends below the temple at Kamakhya, or feeling moved at Shirdi or Ajmer.

Here in London, the Swaminarayan Temple in Neasden is an important sacred space for British Hindus. It has been visited by holy men and politicians and is also a tourist destination. Perhaps, it will become a pilgrimage site in itself as it continues to grow as a landmark site, currently a major Covid vaccination centre and home to a famous vegetarian restaurant.