The aesthetics of Indian politics XV 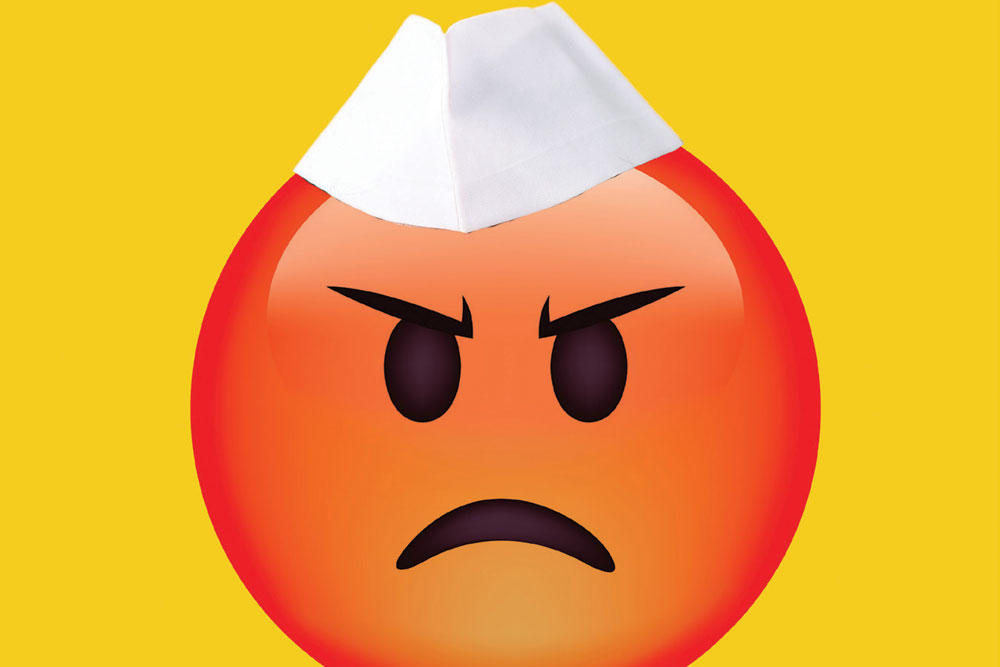 But though politics occupies so much of our time, energy, and emotional space, it is a serious business which at times can turn injurious, if not deadly. As in the recent Ram Navami riots. Were these orchestrated or spontaneous? Were some of the processions deliberately provocative or were the stone-pelters already planning their assaults on the processions? What about the bulldozing of the properties of the alleged rioters? Even if these were illegal, was due process, including notices and time to reply, provided? Or did politics, once again, trump all else, including due process and the rule of law?

Whatever the answers to such questions, one thing is incontrovertible. Indian politics, with its daily dose of the sentimental, sensational and spectacular, keeps us occupied, engrossed, even obsessed. It is, as I said when I started this series, the greatest show on earth, with heroes, heroines, villains, jokers, and a whole host of supporting actors. It absorbs us because its plots and conflicts are never dull or trite, replete with unpredictable twists and turns.

But, in the end, I would argue that we love Indian politics so much because its ultimate purpose and nature are moral. It is, for us, a form of Nitishastra, or the guide to proper conduct, right action, practical wisdom, and ultimately, public good. No wonder the word for politics in Hindi and some other Indian languages is rajniti. Politics is form of niti or dharma. This Mohandas Karamchand Gandhi knew only too well. Even if we no longer wish to call him “Mahatma,” Gandhi believed that let alone opposites, politics and ethics were not two separate but deeply interconnected realms of human conduct and endeavour.

That is why it is all the more distressing when we find politics not making sense, when unknown manipulators or schemers create discord and chaos, unleashing violence and injustice. The young are particularly bewildered by a world that ceases to make sense, devoid of the expected signposts or guiding lights. That is when centrestaging niti or virtue really helps. As Rakesh K Kaul says in Dawn: The Warrior Princess of Kashmir (Penguin, 2019), “A super story is, as always, the story of the hero or heroine’s quest for the deeper experience of life…. This quest is a rite of passage or Prakarana….”

Epics like the Ramayana and the Mahabharata are India’s super stories. They will never perish because they contain the paradigmatic quest of the hero or heroine for self-mastery in addition to worldly success against almost impossible odds. As Kaul puts it, “For the warriors of yore, life’s odyssey presented challenges that impacted one’s physical and mental well-being or the level of consciousness. The warrior who learns, adapts, and transforms successfully and completes his quest becomes the new storyteller, and so, the creator of life.”

Whoever wins or loses in the game of politics or life, it is the niti story that always survives or prevails: “Fortunately, the super-story, grounded as it is in the force of life, always wins and hence is the essence of this collection of stories. Because of its inherently victorious property, knowledge of the super-story is both an existential and evolutionary necessity” (ibid). Rasa aesthetics, as we have seen, affords the fullest expression and relish of human emotions which, in turn, “triggers the attainment of new-found freedom. This leads to the opening of the mind, to the experience of true reality” (ibid).

Therefore, politics must always be seen as a concatenation of niti narratives. When we view it from such a perspective, the devaluation of aesthetics or degradation of ethics by ideology or expediency becomes truly regrettable. What Harold Bloom, the celebrated and prolific Yale don, called the “Balkanization of literary studies”, may apply equally, domains transposed, to the fragmentation and polarisation of politics.

In his influential book, The Western Canon: The Books and School of the Ages, Bloom rued the institutionalisation of the “resenters,” those who wish to downgrade or dismiss aesthetic value in favour of ideological or politically motivated readings. Bloom argued that resenters, lemming-like, were in self-destructive flight. We might venture to extend his analysis to the realm of Indian politics, which is also full of resenters, righters of historic wrongs, and revengers against real or imaginary injuries.


Politics should not alienate the ruler from the ruled, the voter from the leader, but integrate and connect both of them, though that deeper and reciprocal link can happen only through the emotional bond of rasa

But can we afford to forget that the alternative to appeasement is not aggression but fair play and even-handedness? Endless strife, endless friction, endless discord—all these will prove dangerous and destructive for the well-being of our nation. If we want a peaceful society, it is in peace that we will have to invest, not in ferocious violence and counterviolence. The phenomenology of politics does not deny its aesthetic or ethical possibilities. Similarly, the specific historicity and contentious afterlife of politics call for complex hermeneutics, rather than reductive stereotypes.

An important feature of Indian philosophical traditions, which also applies to our present discussions on rasas of Indian politics, demands a causal relationship between anubhav, achar, and vichar or experience, conduct, and thought. The Vedas are revered as the bedrock of Hindu civilisation because they are an embodiment or record of the most profound and uplifting human experience. In fact, as Sri Aurobindo shows in The Secret of the Veda, they represent not individual, but species knowledge of the ultimate reality and of human nature, with its dual pulls, our innate divinity veiled by self-obscuring egotism.

It is upon the certitude of their anubhava that complex philosophical systems as well as the faith of the people rest. In our tradition, any contradiction between thought and deed or precept and practice is considered a sign of imperfection, a failing. Not just a guru, but a political leader who does not practice what he preaches is considered not worthy of being followed or respected. When truth succumbs to ideology, hearts turn to stone.

We must experience the rasas of life, experience the highest ananda or bliss while suffering every pang of being. That is why our civilisation expected and created a cultural matrix where the flow of rasa was possible and appreciated in all walks of life. Nowadays, this higher aesthetic sensibility seems to have disappeared from our midst. Modern, especially urban, life is marked by an unprecedented ugliness and absence of rasa.

Ugly buildings, ugly homes, ugly offices, ugly surroundings—all leading to crassness and vulgarity in daily life. An absence of refinement in popular taste is also reflected in our raucous and dehumanising political culture. What is heartening, however, is that in the midst of such squalor and wretchedness, sometimes one comes across a beautiful rangoli or kollam, decoration and beauty in the poorest hovels, even among those who live in slums or footpaths. Suddenly, in the midst of bibhatsa or disgust, one experiences the chamatkara or the miracle of the adbhuta, or the wonderous rasa.

As we enter the 75th year of our independence and gradually regain our place in the world as a nation, it is more important than ever that we retain the aesthetic essence of our ancient culture. Our political lives must overflow with rasa, the savour of joy or ananda. They must be juicy, full of the sap of life, both literarily and metaphorically. Politics should be flavourful and joyful, not hateful or divisive.

Politics should not alienate the ruler from the ruled, the voter from the leader, but integrate and connect both of them, though that deeper and reciprocal link can happen only through the emotional bond of rasa. But our rasas of politics ought to be positive as a rule and negative only as the exception. That would lead to the amrit or nectar of svatantrata or Azadi ka Amrit Mahotsav. True freedom from fear, not death and ashes of internecine wrath.